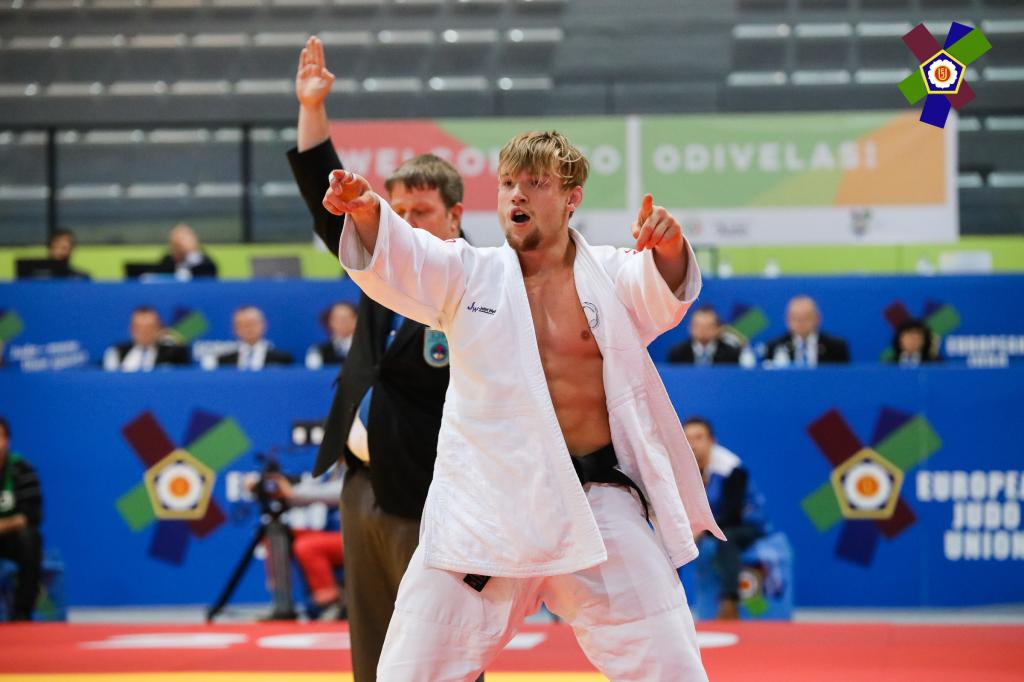 A first ever European Open gold medal in the -73kg category for Nils STUMP (SUI) was the highlight of the opening day of competition in Odivelas, Portugal. Seeded number one, the 21-year old Swiss athlete led a strong entry and had to go the distance in three of his five contests. It would be difficult to single out which of the five posed the greatest threat as they each offered up stiff challenges, each of which Stump met and overcame in an impressive and encouraging fashion.

When asked about his day Stump said,

“Being number one seed concentrated my mind on what I knew would be a difficult task. But, as number one, I came here looking for a gold medal finish, and I am happy that I could make that happen. I was particularly pleased in the final to defeat such a tough opponent as Pierre DUPRAT (FRA). I had practiced with him in training camps. But this was the first time that I had faced him in competition. I knew once I began to apply the armlock that it was going to be successful. To win the way that I did, in newaza, gave me real pleasure. I feel that I am working really well with my coach [Girogio Vismara] and I’m looking forward to competing next in Dusseldorf at the Grand Slam.” 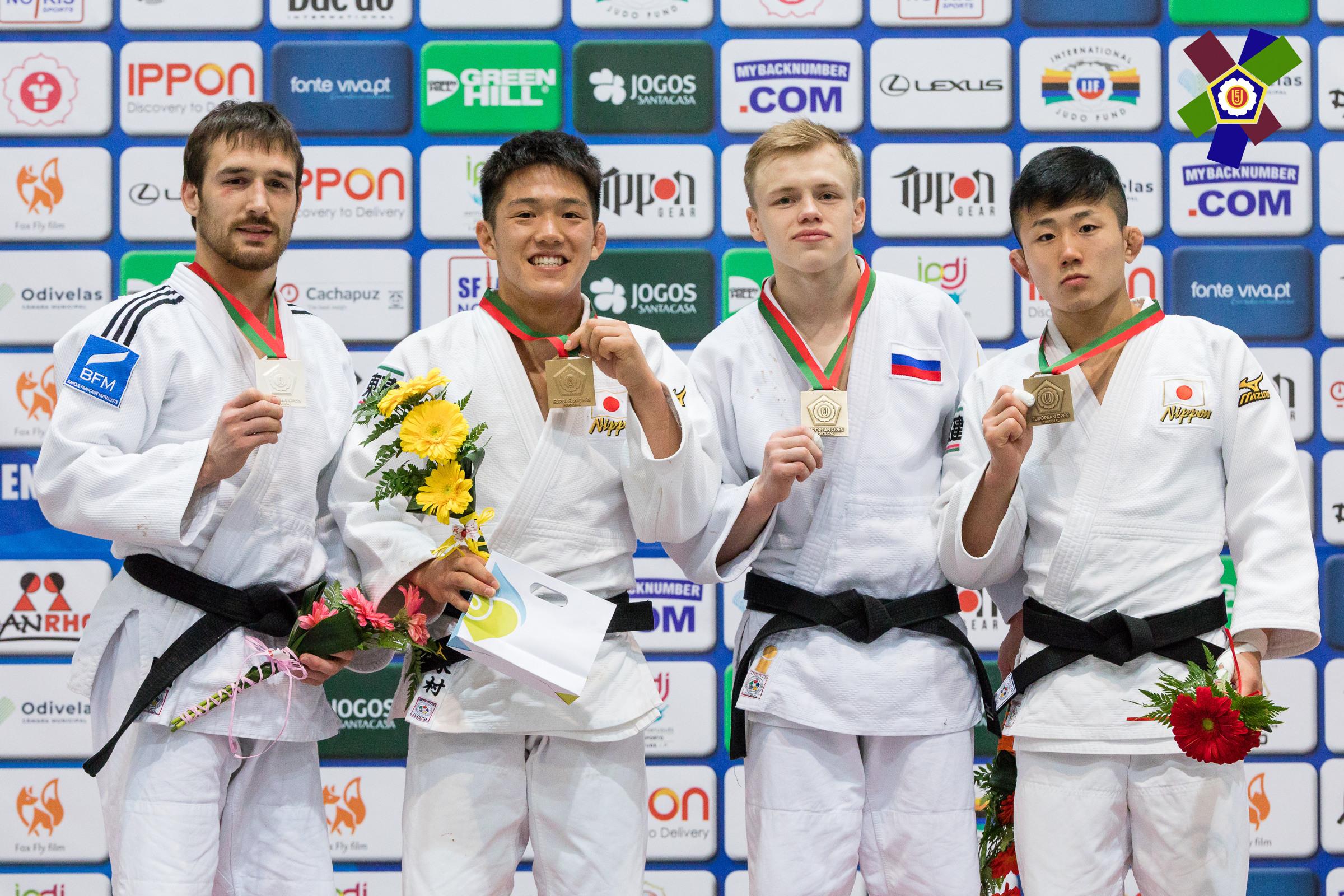 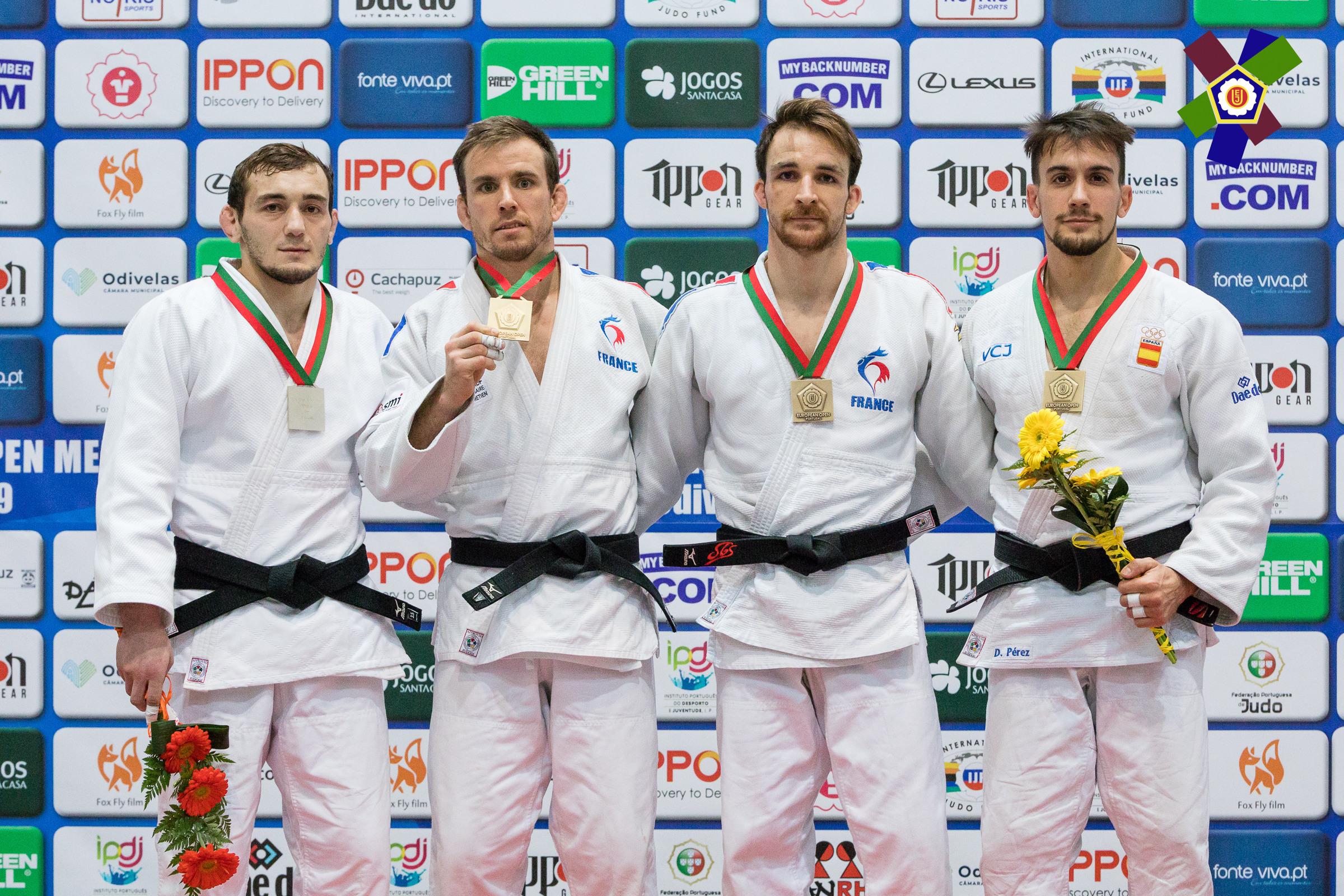 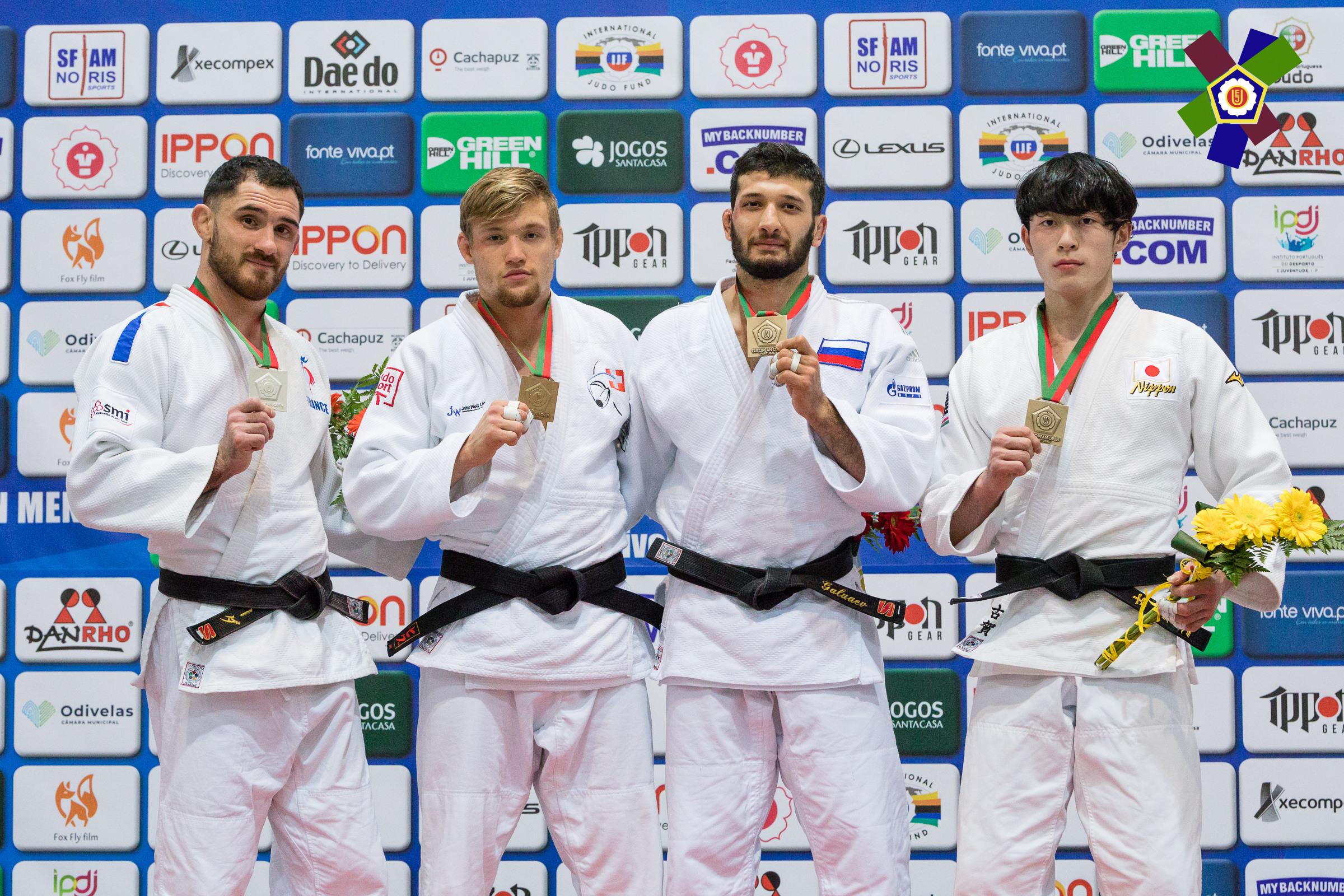