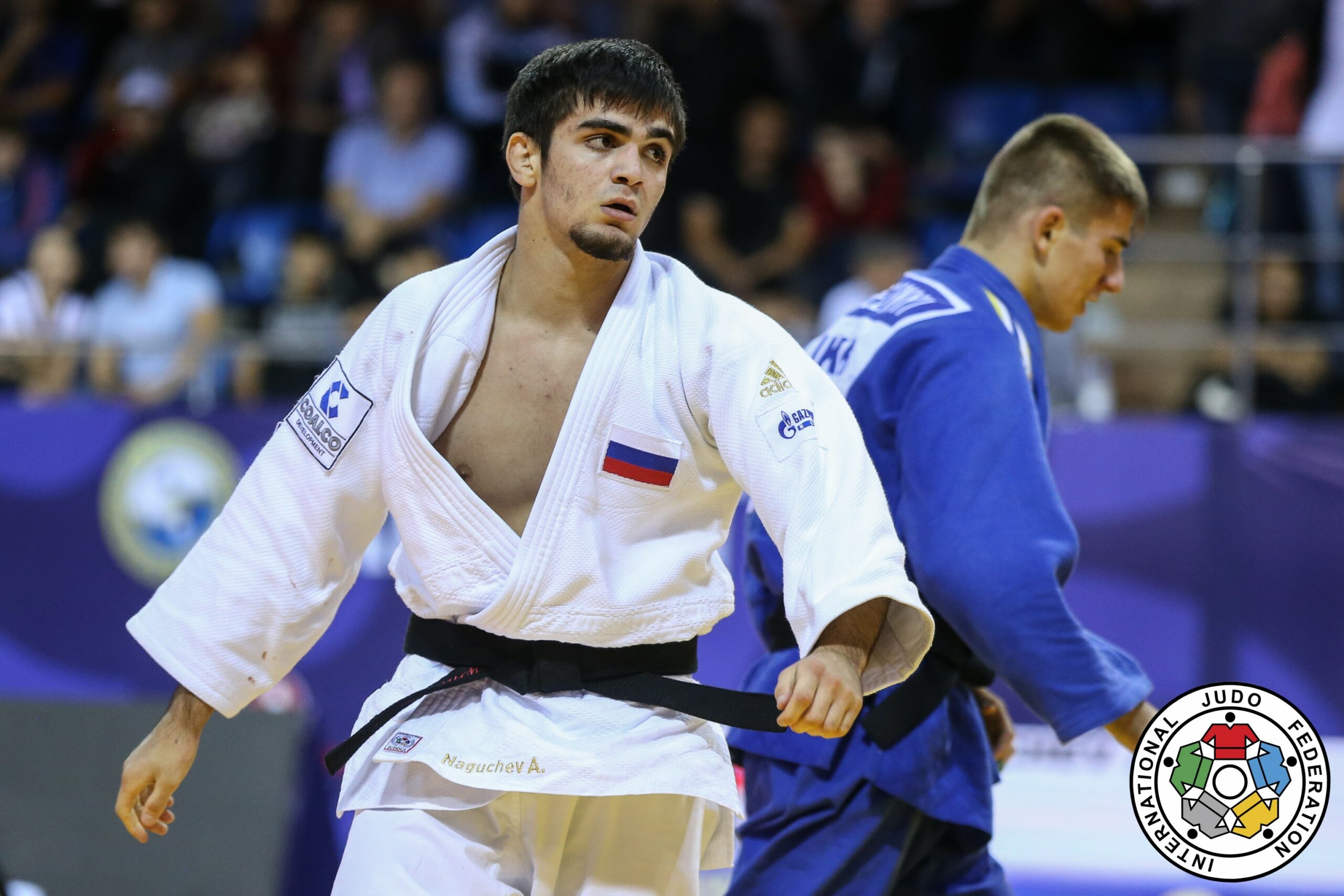 This 4th of July weekend we will see both the junior and cadet athletes returning to the circuit after a successful weekend in Sarajevo and Porec over the 19th and 20th of June. On this occasion it will be Coimbra, Portugal welcoming the juniors.

In Portugal, the Sarajevo silver medallist in the -60kg category Deny ALTEMIROV (BEL) will be given a second chance at gold and the same goes for the -48kg bronze medallist, Gemma Maria GOMEZ ANTONA (ESP).

The 2019 Cadet World Champion, and 2020 Junior European bronze medallist Abrek NAGUCHEV (RUS) is coming to secure his success in the -66kg junior division after conquering the cadet level and losing out only to his brother, Kazbek in the European junior event.

Daniel POCHOP (CZE) is coming off the back of a gold medal in Sarajevo but will need to contend with the 2018 Youth Olympic champion, Adrian SULCA (ROU) who has already proven himself as a senior with two European Open gold medals this year. It will certainly be a hard head to head but if all goes well for the two -73kg athletes, they won’t meet until the final.

In the heavyweight division, Akhmed MAGOMADOV (RUS) has consistently performed well and medalled as a cadet and he’ll be sure to make his mark on the junior circuit at only 18 years old.

Martina ESPOSITO (ITA) is returning with the fire after her -70kg junior European bronze medal in 2019, always a tough opponent as she takes the contest to the very last second. The Dutch have some strong women on the rise and already leading the way is Joanne VAN LIESHOUT and Yael VAN HEEMST.

The latter, a cadet world and European medallist in 2019 competed in the -70kg category but has since moved up in to -78kg and took a silver and gold medal in the senior European Opens in Prague and Zagreb respectively. The youngest world cup medallist in a decade is definitely on the road to success. Team mate Van Lieshout is in a similar position at only 18 years old, she became the 2020 U23 European champion as well as a bronze in the junior event the same week. In the senior European Open in Zagreb she took a silver and has also put herself well and truly on the radar.

Van Lieshout will need to contend with the Sarajevo gold medallist, Laura VAZQUEZ FERNANDEZ in the -63kg category.

It will be an exciting tournament with up and coming cadets ready to take on the junior pace as well as the more experienced athletes simply happy to have the events back in the calendar and to continue their development as we approach a new cycle.