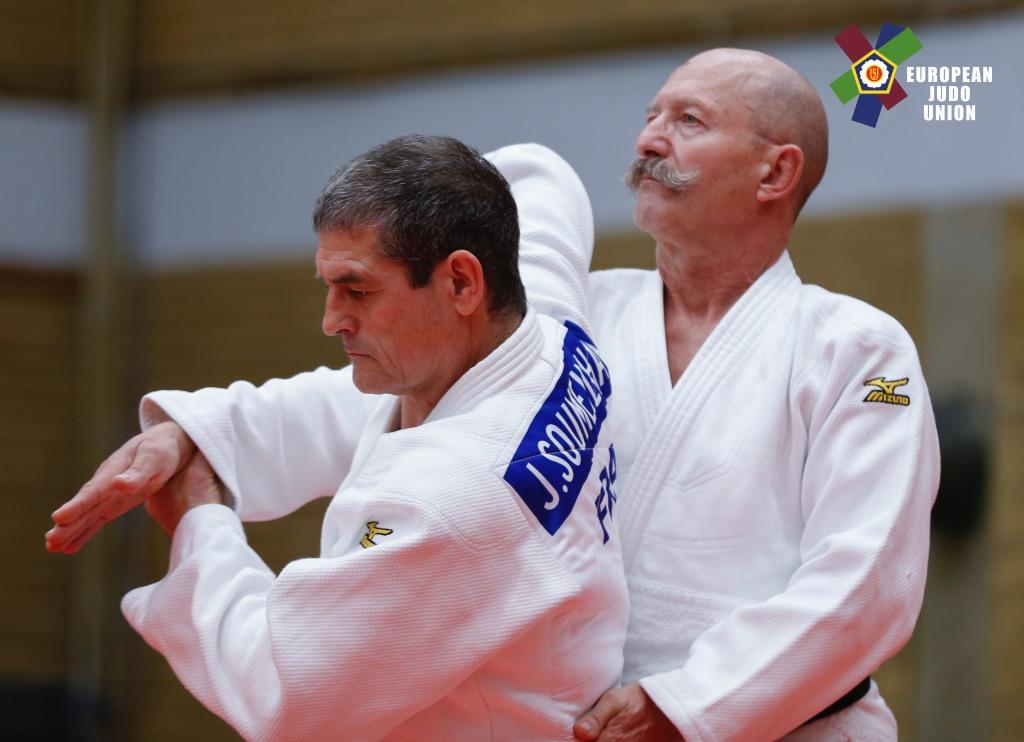 The EJU Kata tournament of Brussels was a real success. 176 judo athletes from 13 countries were present to start off the Kata season of 2017. The results of the 5 Kata groups were determinated by 28 judges, from which 18 Europeans. The competition took place on 4 mats. The level of Kata was really high as 4 of the couples who won a medal during this tournament are World medalists and 10 of them are European medalists. New couples were also present this year, with some of them who are still very young. 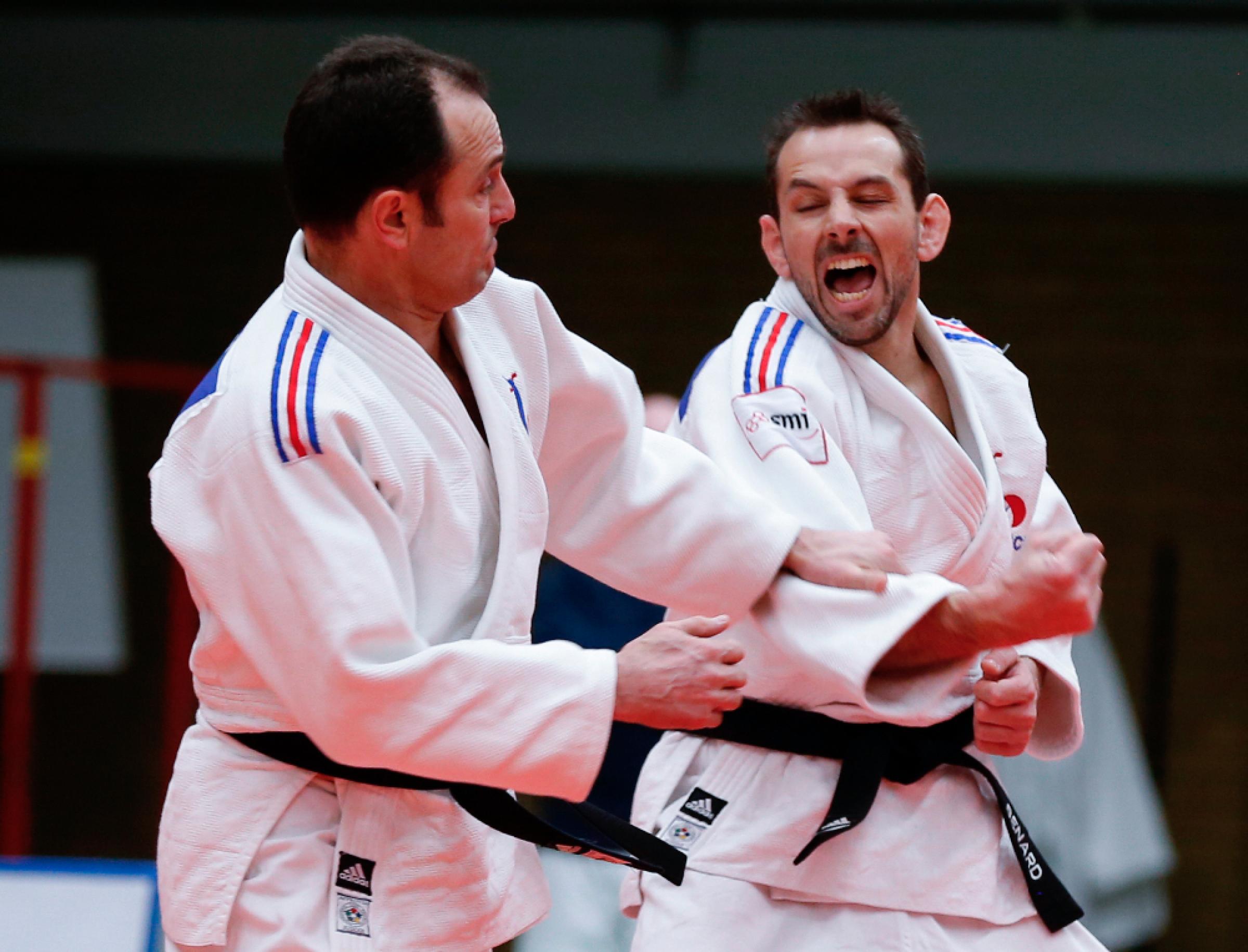 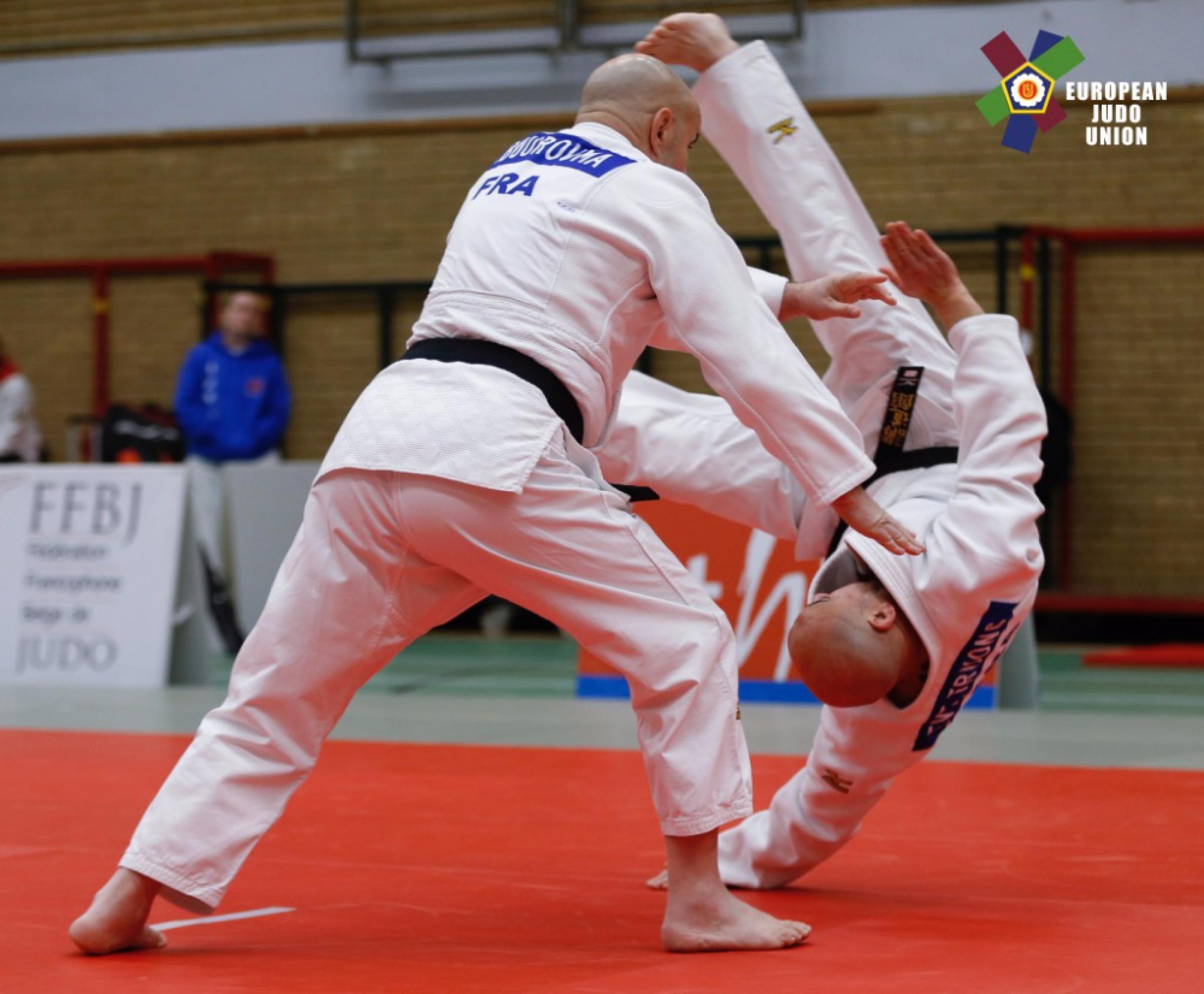 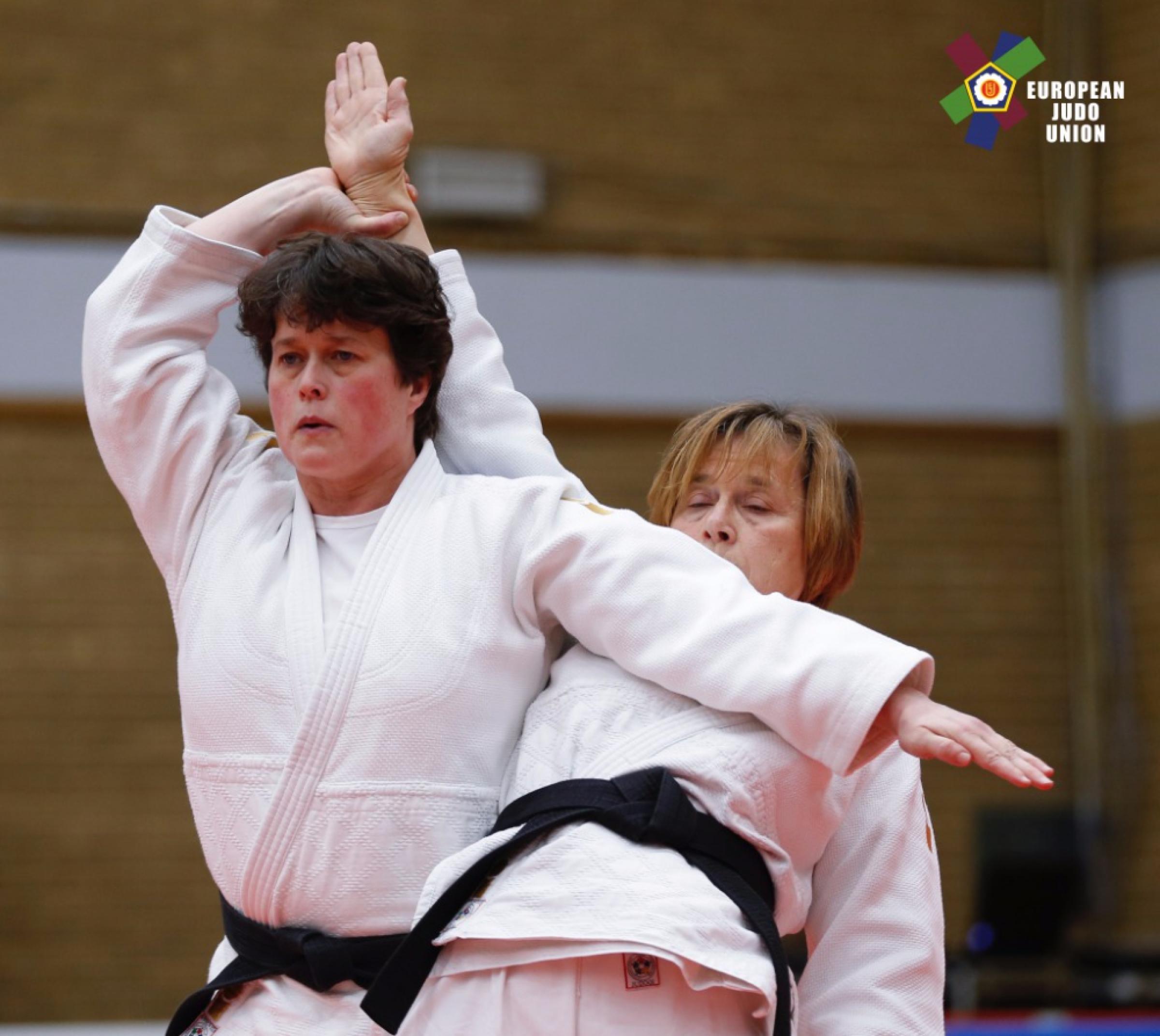 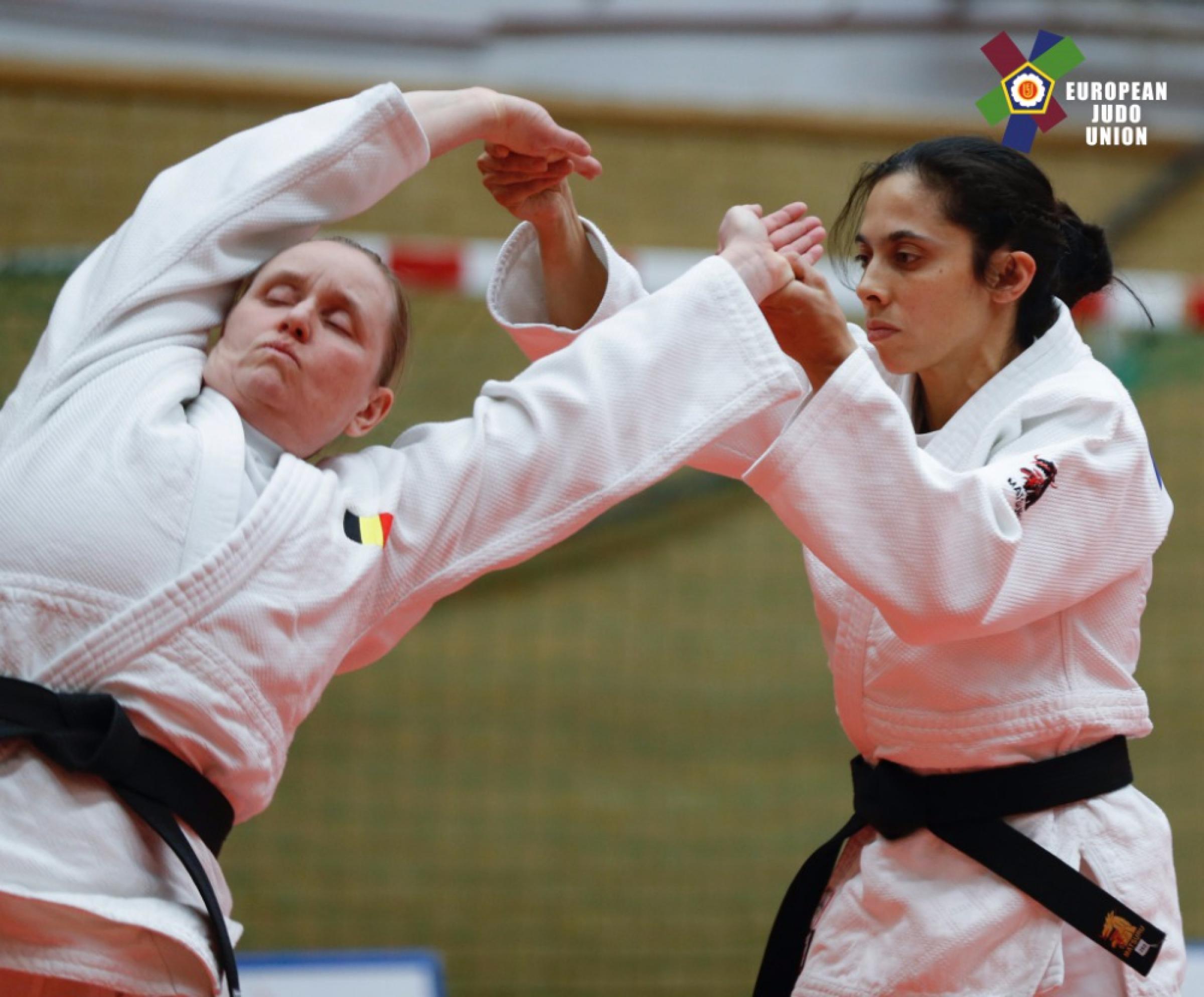 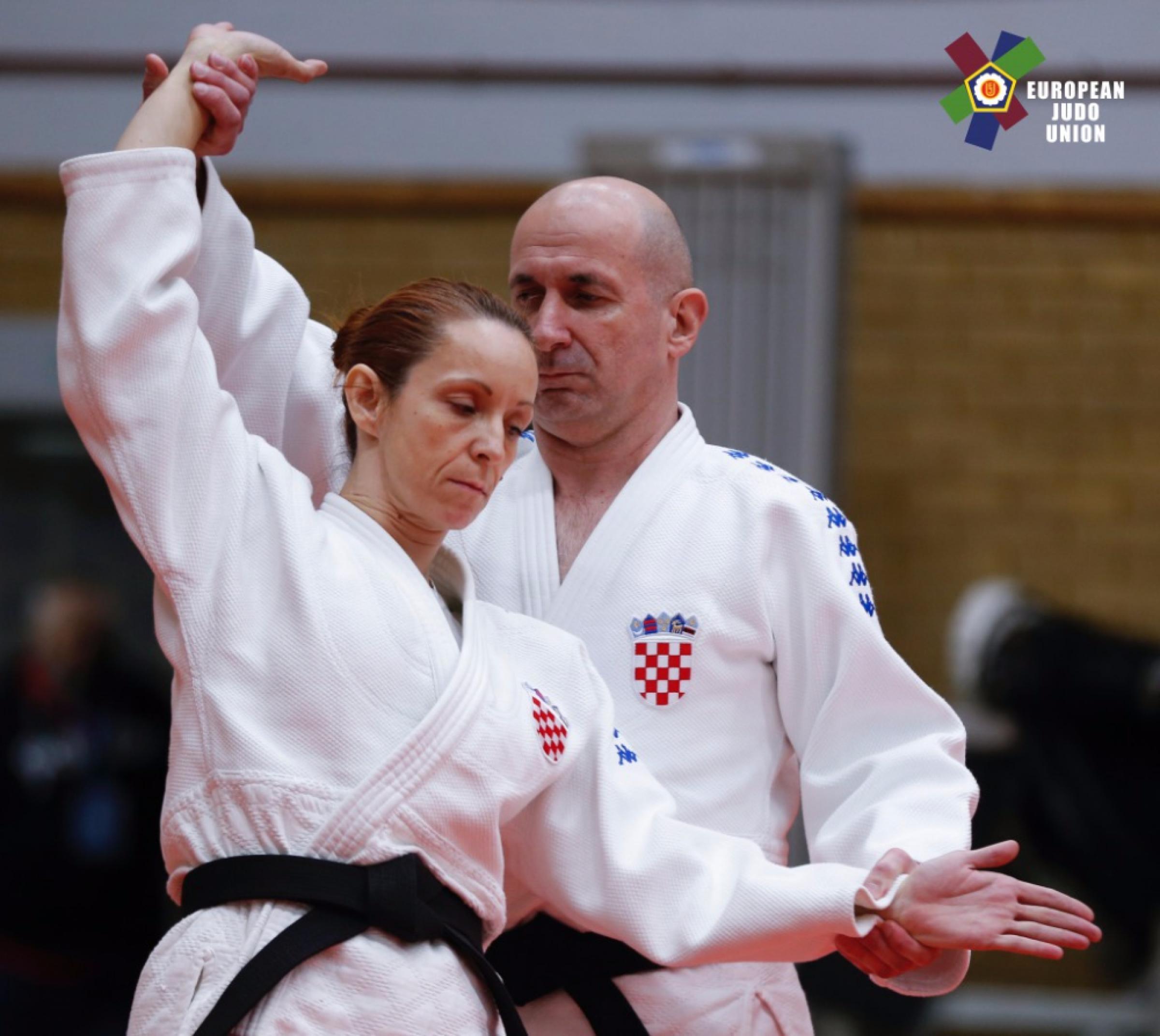 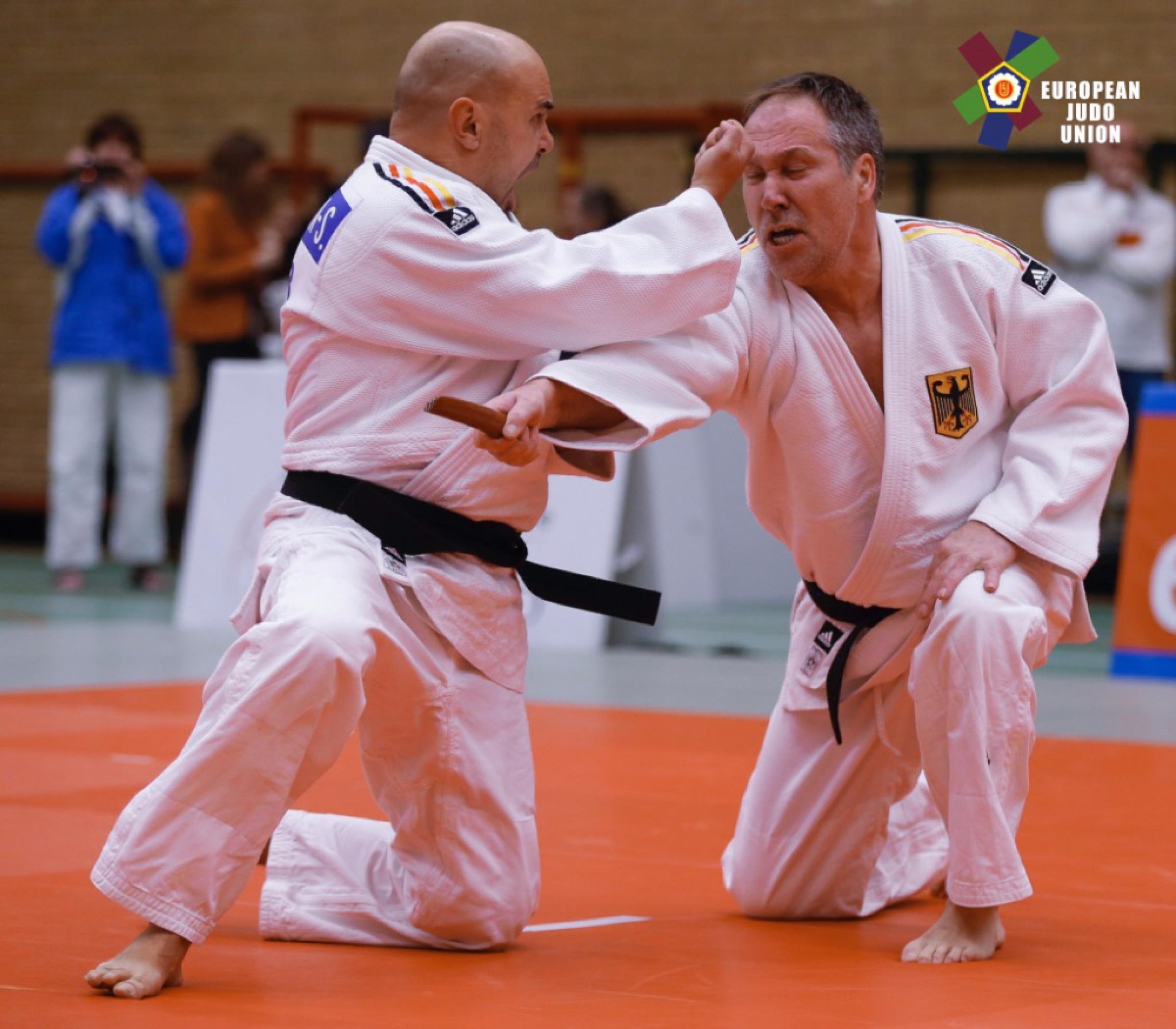 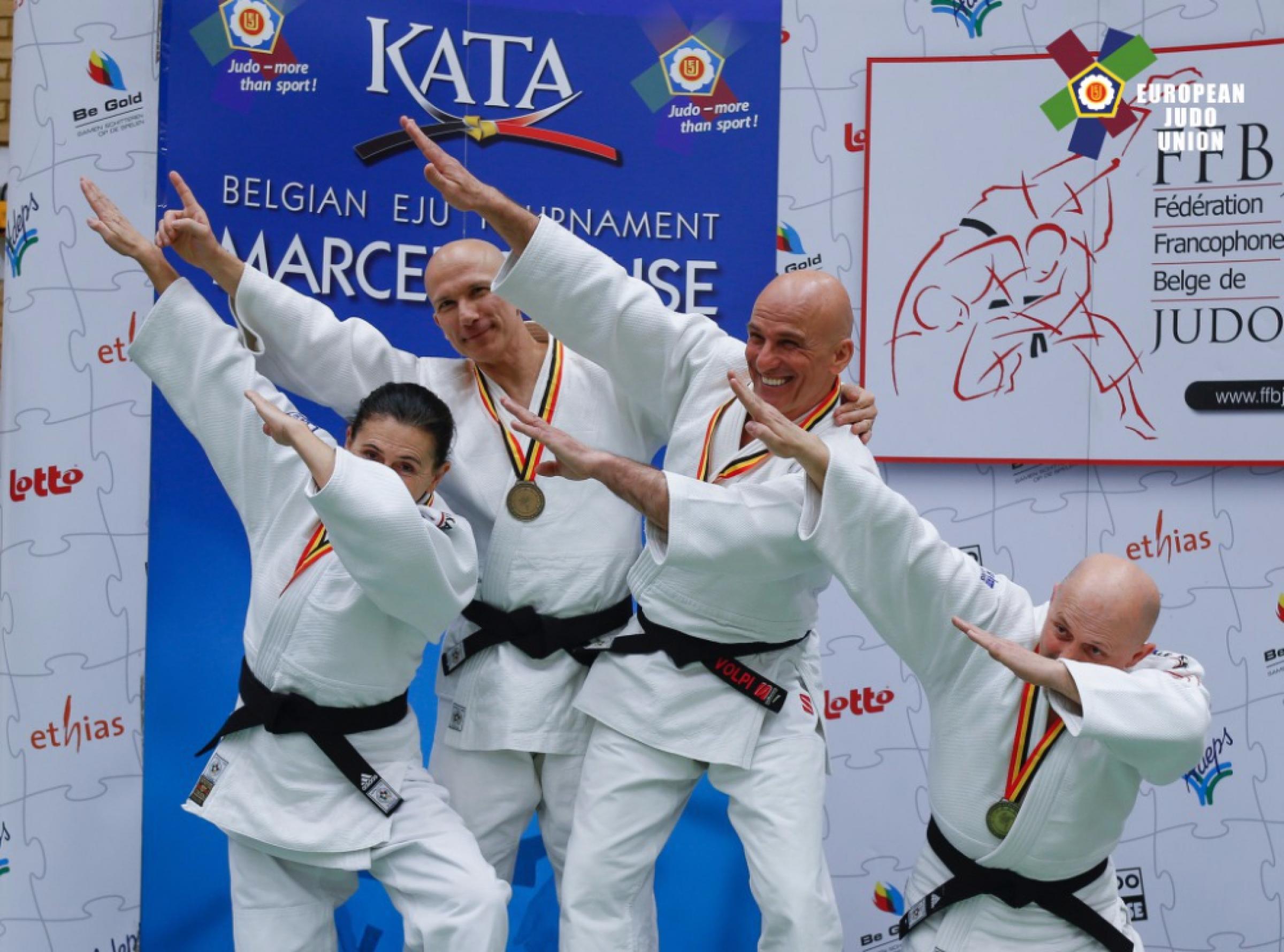 For the Nage-no-Kata, 14 couples were participating. The GILON brothers, World and several times European medalists were not taking part to this Kata during this edition.
It were two Dutch and one French couple who took the medals for this Kata.

We should also notice the performance of the very young French couple KRASKA Victoria – MEDDOUR Dylan which reached the final by ending 3rd of their group.

In Katame-no-Kata 16 tried to get on the podium. The GILON brothers realized their challenge by changing from Kata group and ending up first.

The Spanish couple ending up third, was the surprise of this Kata as they usually didn’t get so far in the ranking. In the past, they had been noticed during a European Championship were they won a medal at the Judo Show contest.

For the Ju-no-Kata, 12 couples were present from which the favorites reached the finals.
At the end, the surprise was to see the Italian couple ending first, just before the Hollands couple that is World medalist. The Belgian couple who already has a European medal, also proved they are staying in a good shape.

The Kime-no-Kata only counted 7 participating couples. The French couple, World medalist too, reached the first place.

The Italians TOMMASI Enrico – GAINELLI Giulio had to leave the second and third places to the German couples, which only had 1 point of difference on their final score.

For the Kodokan Goshin-Jutsu, the situation is similar to the other Katas, the favorites are getting to the finals and the Italian vice-World champions and multiple European champions finally get the lead.

The French and Belgian couple – European medalist too – are ending very close to the Italians with only 5 and 6 points of difference.

The competition took place in a very nice atmosphere and with a perfect timing. The organization team took care of checking all day long that everything went right.

Mr. Michel BERTRAND, president of the Fédération Francophone Belge de Judo and the members of the board also showed their support by being present and distributing the medals.
Mr. Laurent COMMANAY, EJU Education Director, was also present on an individual basis. It was the occasion for him to get familiarized with the Kata competition on a European level.
The date is already booked for next years. Some of the competitors and judges will also meet again at the next European Kata tournament, on the 12th of March in Pordenone.