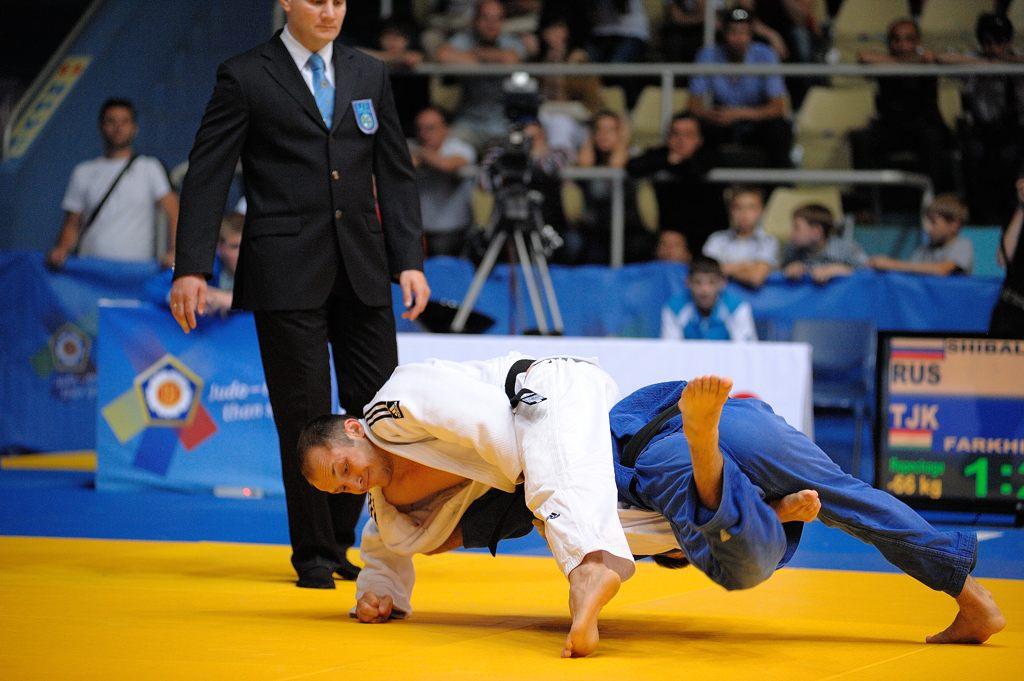 At the last day of the European Cup in Orenburg, Canadian Olympians won three gold medals in Russia. This was very good test before they leave to the London Olympic Games.

In the category U70kg gold medal was claimed by Kelita Zupancic (CAN). In the final match against domestic competitor Irina Gazieva (RUS) she won the gold. Bronze medals were won by Lyudmila Galuska (RUS) and silver medalist from the Baku Grand Prix Kristina Marijanovic (CRO).

In final match the of category over 78kg it was an all-Russian match between Maria Shekerova and Daria Karpova. With two penalties for Karpova it was more then enough for Shekerova to take the gold medal. The two bronze medals were won by Anaid Mkhitaryan (RUS) and Marina Slutskaya (BLR).

Canadian Olympian U81kg, Antoine Valois-Fortier was better in the final match against Russian Yusup-Khadzhi Aksagov by scoring an ippon. Bronze was won by Alan Khubetsov (RUS) and Stanislav Semenov (RUS).

In the category U90kg, we could see one more all-Russian final and all medals in category were won by Russian competitors. The final was won by Kazbaek Zankinshiev against Petr Khachirov. Islam Bersekov and Dmitry Dovgan won bronze medals. Of the first eight positions, seven were Russian, Babur Amirhamzaev (5th) was the only exception from Uzbekistan.

Movla Bisultanov was the best in the category U100kg that he won in the final against Ukrainian Dmytro Luchyn. Belarussian Anton Martsulevich and Azamat Sitimov of Russia won bronze medals.

The plus category was won Magomed Nazhimudov against Sergey Andreev, both of competitors are from Russia. Bronze medals took Stepan Sariksian and Arseniy Voloshchuk.