Successful start for Azerbaijan at opening day in Sarajevo 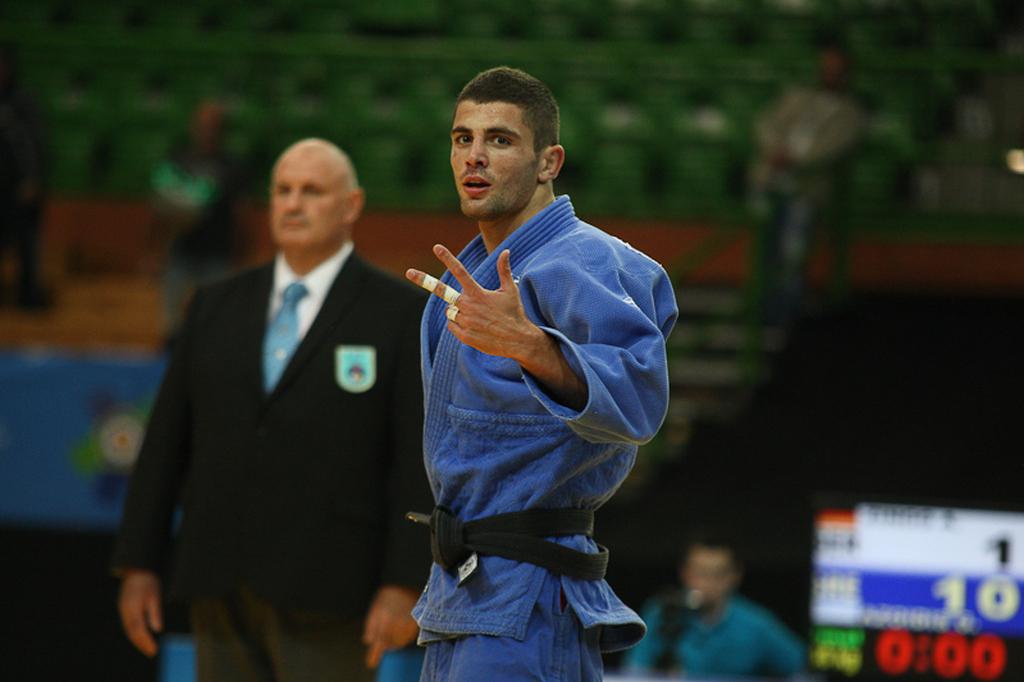 Azerbaijan is leading the medal table after day one with two gold medal and two bronze medals, all for the strong lightweight men. Russia, Italy, Bulgaria and Greece won gold as well, France lost two finals.