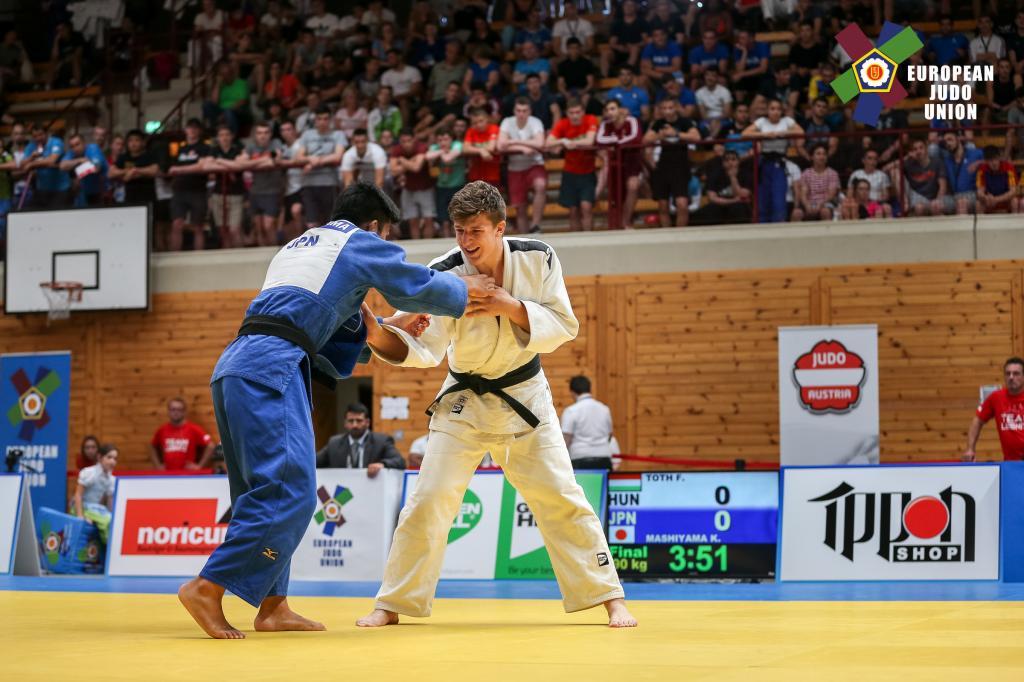 With 580 athletes from 39 nations and four continents the Junior European Judo Cup in Leibnitz has been one of the strongest junior competitions so far. The participation of nations like Japan, Canada, Brazil, Puerto Rico and Kazakhstan, which all had to travel long distances to take part at the competition in Austria, showed the enormous value of the tournament. Coaches, referees and delegates of all nations praised the familiar atmosphere in Leibnitz. This is one of the main reasons to come back to this place annually. With Germany, Japan, Italy and Brazil four nations were able to win three gold medals each. In sum, 17 nations have won medals. This is a sign of high density at the competition.

For the Danish team the Tournament in Leibnitz became a special one: Two athletes have achieved a bronze medal each. It is the first time that Danish athletes have won more than one medal in Leibnitz. They were coached by the former Austrian national team member Peter Scharinger. About 20 nations will stay in Leibnitz till Wednesday to take part in the training camp. 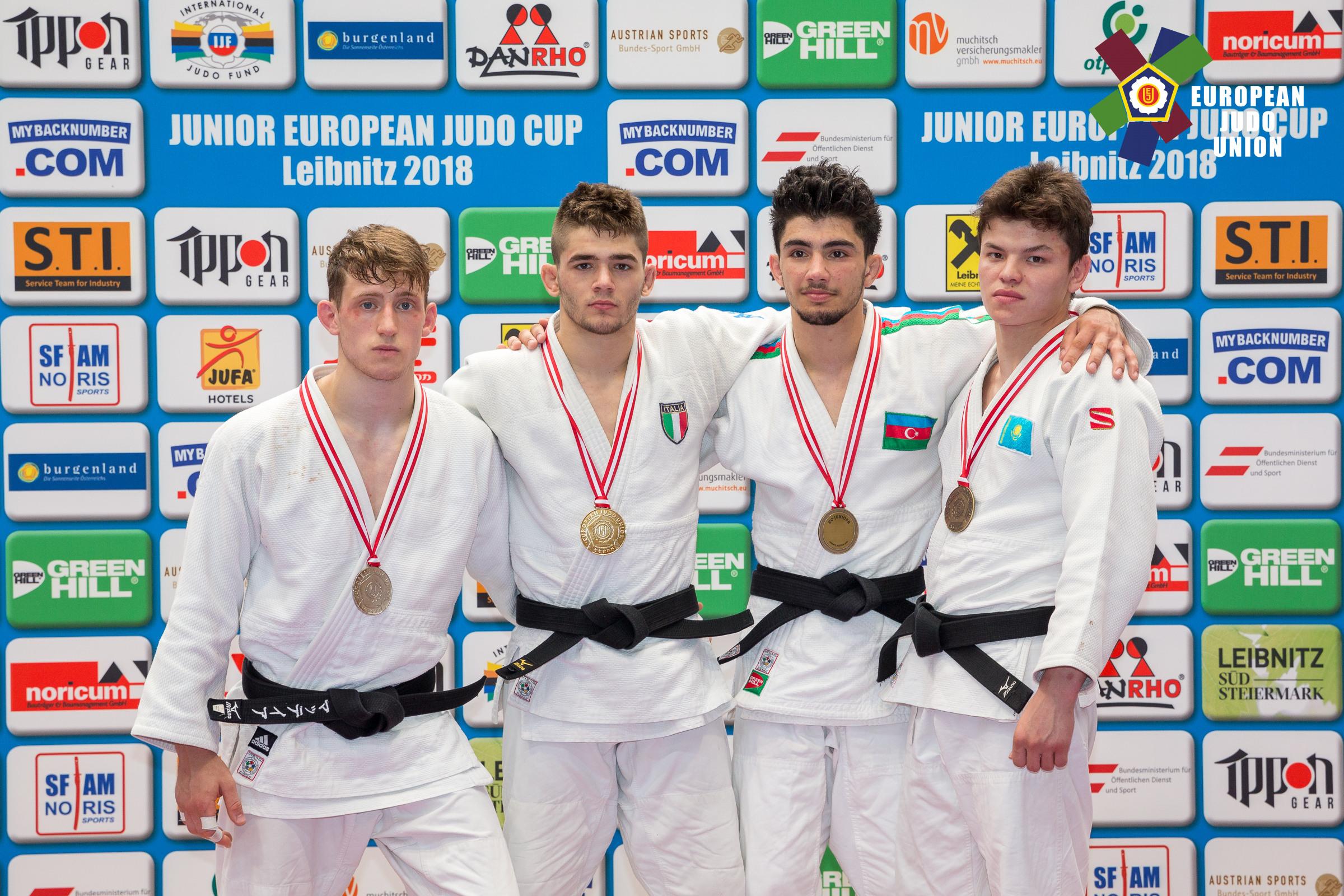