Sundstroem makes the difference for the host at Swedish European Cup 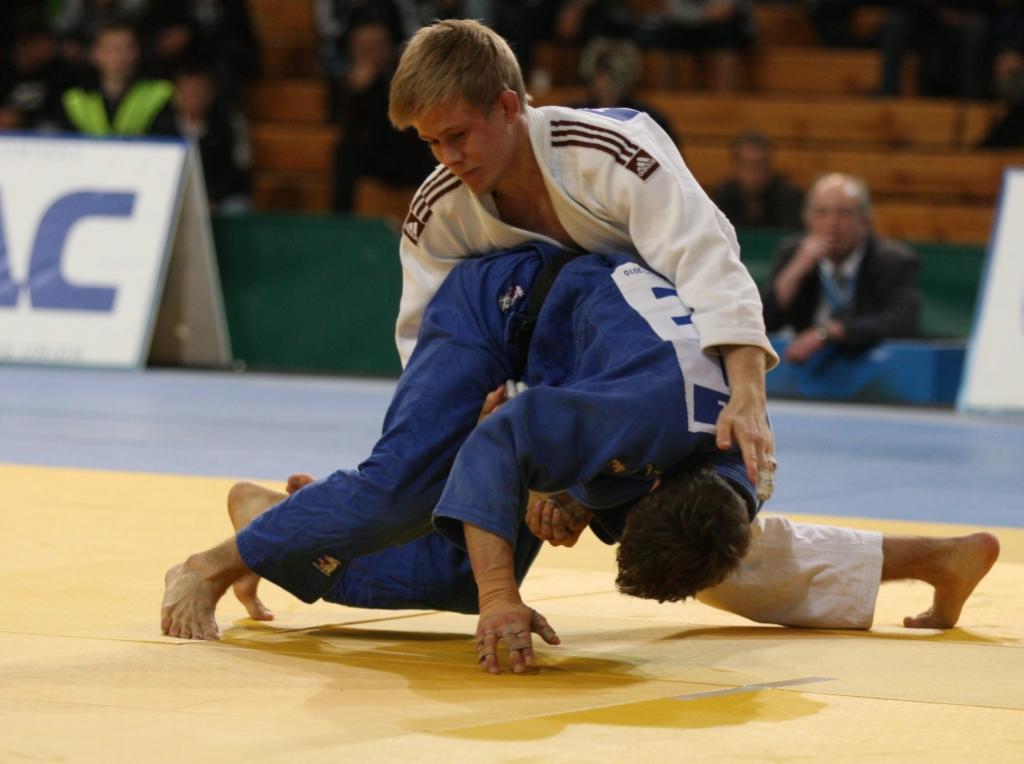 Olle Sundstroem has won the European Cup in Boras. The Swedish judoka won the category U60kg. In the final he defeated Dutchman Marciano Lantinga. It was the second win for Sweden this weekend. On Saturday Martin Pacek won gold U100kg. Sweden leads the men’s division medal table. 22-Year old Sundstrom won bronze last year at the European U23 Championships. The next edition will be held from 18 November in Tyumen (RUS).

In the women’s category Germany dominated. With three victories and nine medals in total the German women were decisive for Germany’s position. The German men added three medals to a total of twelve.
Sundstrom won five matches today and in a division with three strong Dutchmen who ended second, third and fifth. Amado Lazea won bronze for Romania.

Romania was more successful U48kg were Violeta Dumitru won her third European Cup in her career. This year she won as well in Celje. On Sunday she defeated Mariya Persidkaya of Russia.

In the men’s division Russia added three medals on Sunday to the total of five for the weekend. Maxim Kuznetsov won the men’s U66kg division. Kuznetsov defeated British Nathon Burns. Burns won the European Cup in London but today he lost to Kuznetsov. Holland and Belgium won bronze.

Belgium won a gold medal U73kg by Belgian Champion Jean-Yves Bottieau. He was stronger than Igor Wandtke of Germany. Bottieau lost the final in Celje in June to Russian Ozdoev, but in Boras he ruled with five victories.
Two gold medals for the host was the best result since 2008 when Sweden won two finals as well and won an additional silver medal.

Review all results of the European Cup here: