Support list available for OTC Going for Gold in Malaga 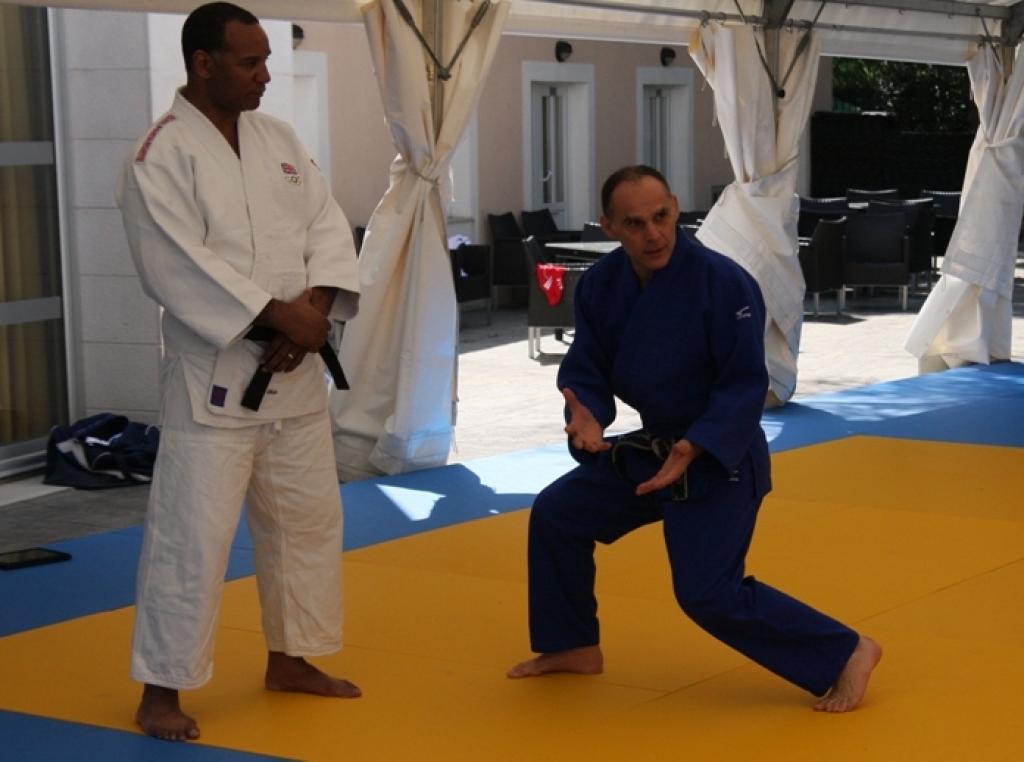 EJU Head of Sports Directors Densign White has revealed the list of athletes that will be supported for the next Olympic Training Camp in Malaga.

The OTC’s are meant to give the ultimate basis for good European results and therefore the European Judo Union provides the best opportunities to its teams’ of athletes, coaches and referees to prepare themselves in the best conditions for the 2012 London Olympics.

Better conditions can be achieved by supporting a series of eight travelling training camps this season at a variety of locations within the European geographical area as specified above, and the EJU will cover the full cost of any athlete who is in the top three of the world ranking list.

The 3 highest from the WRL are supported plus in addition to that there is a second support list for potential and small country athletes.

The OTC in Malaga will be held from 2-10 November. For this event the World Ranking list after the World Championship in Paris was taken into account.