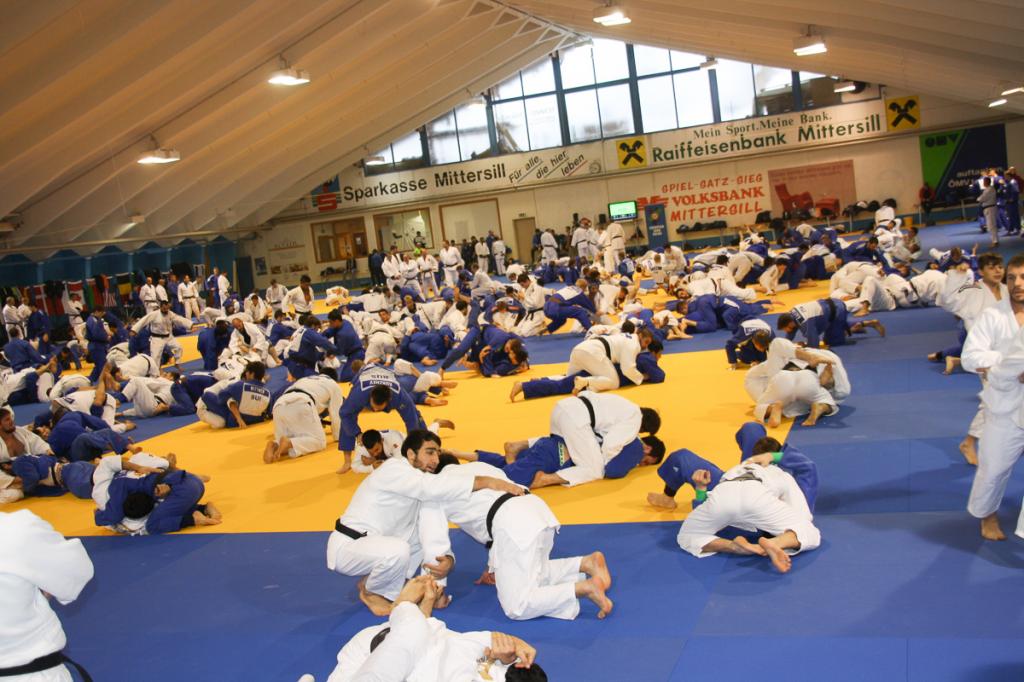 The first stop of the annual Olympic Training Camp [OTC] tour is soon coming to an end in Mittersill, Austria. The total amount of 774 athletes from 34 different countries began their 2017 at the Alps, including four Olympic Champions: Lukáš Krpálek (CZE), Khasan Khalmurzaev (RUS), Beslan Mudranov (RUS) and Majlinda Kelmendi (KOS). 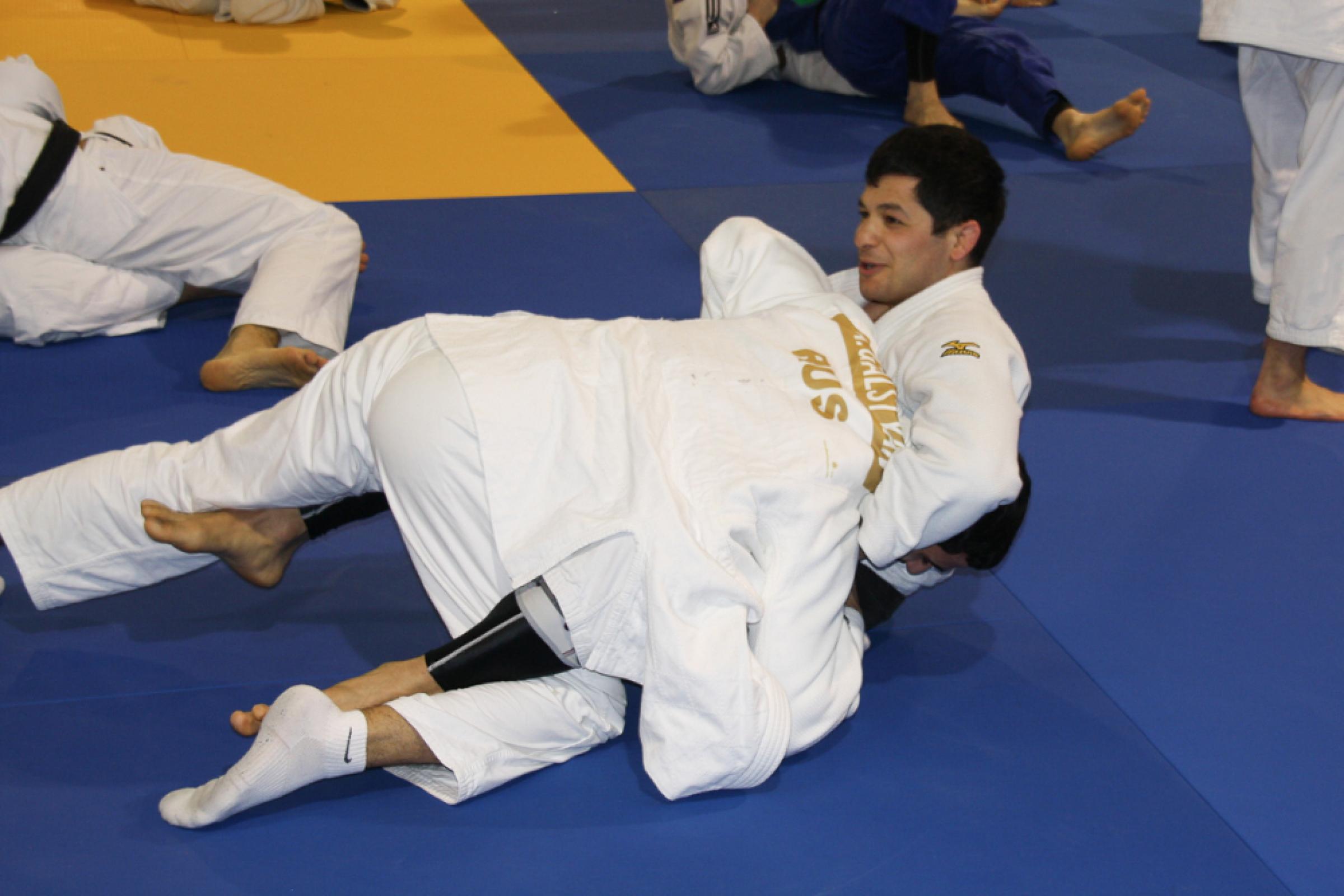 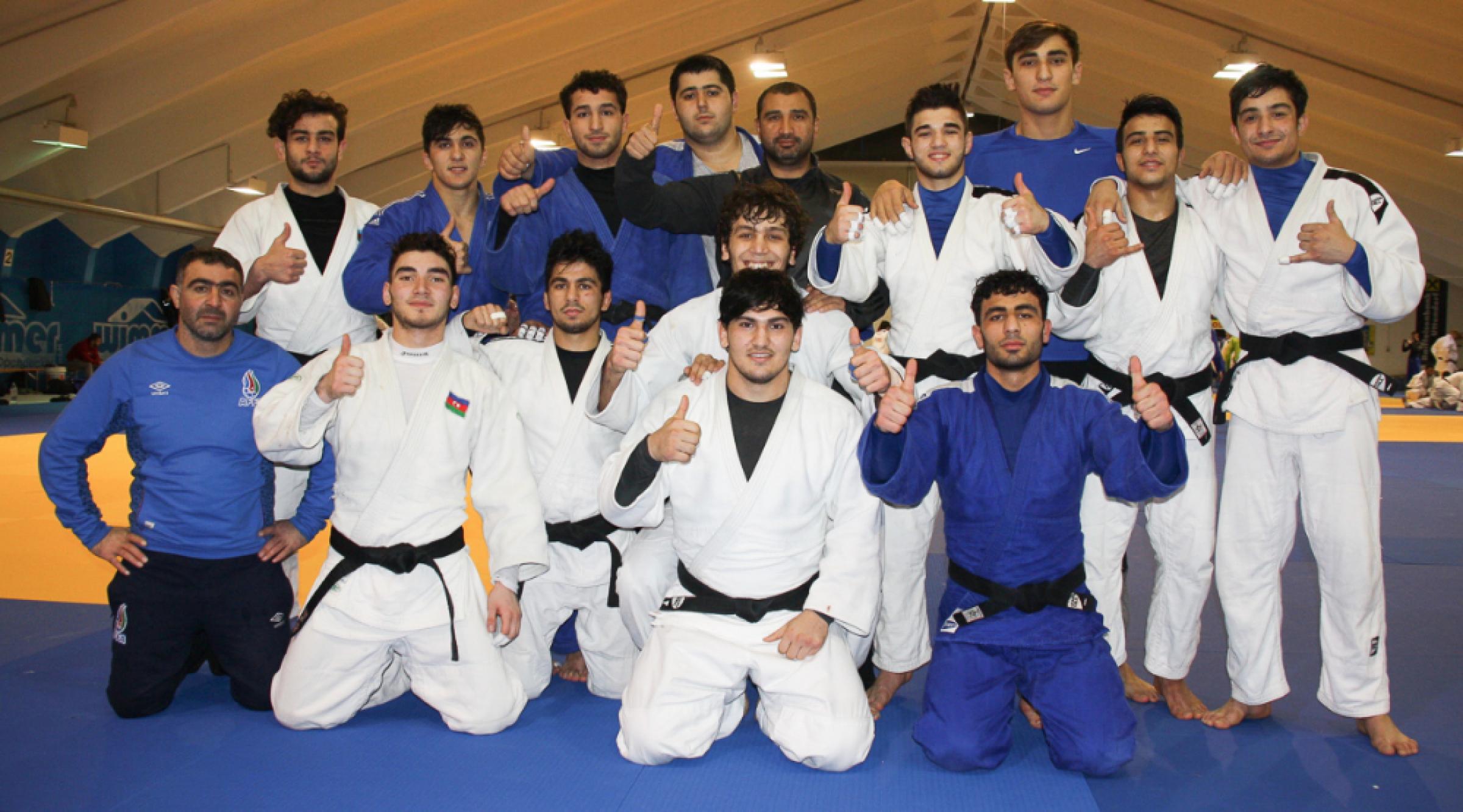 Happy about the great help – the team from Azerbaijan 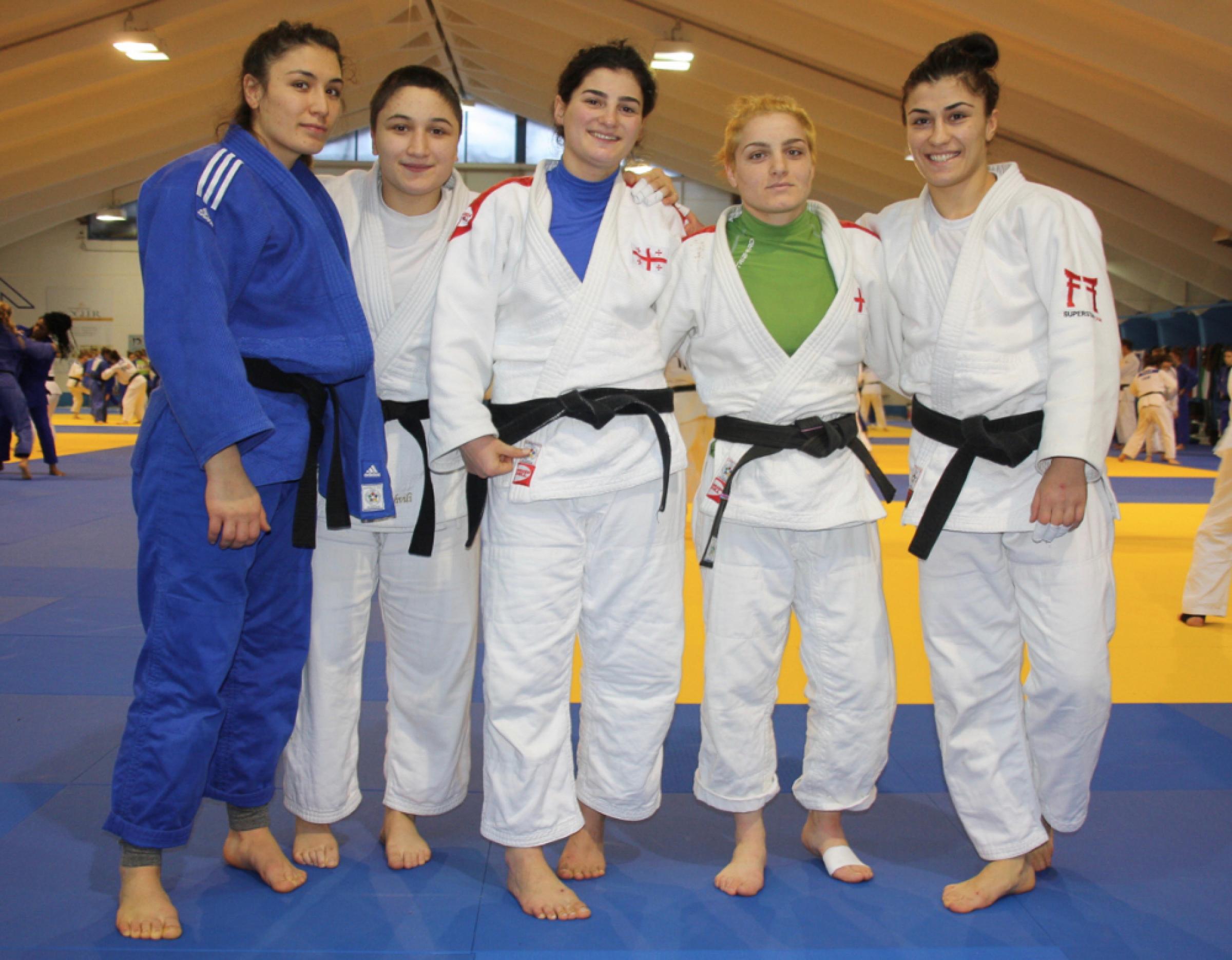 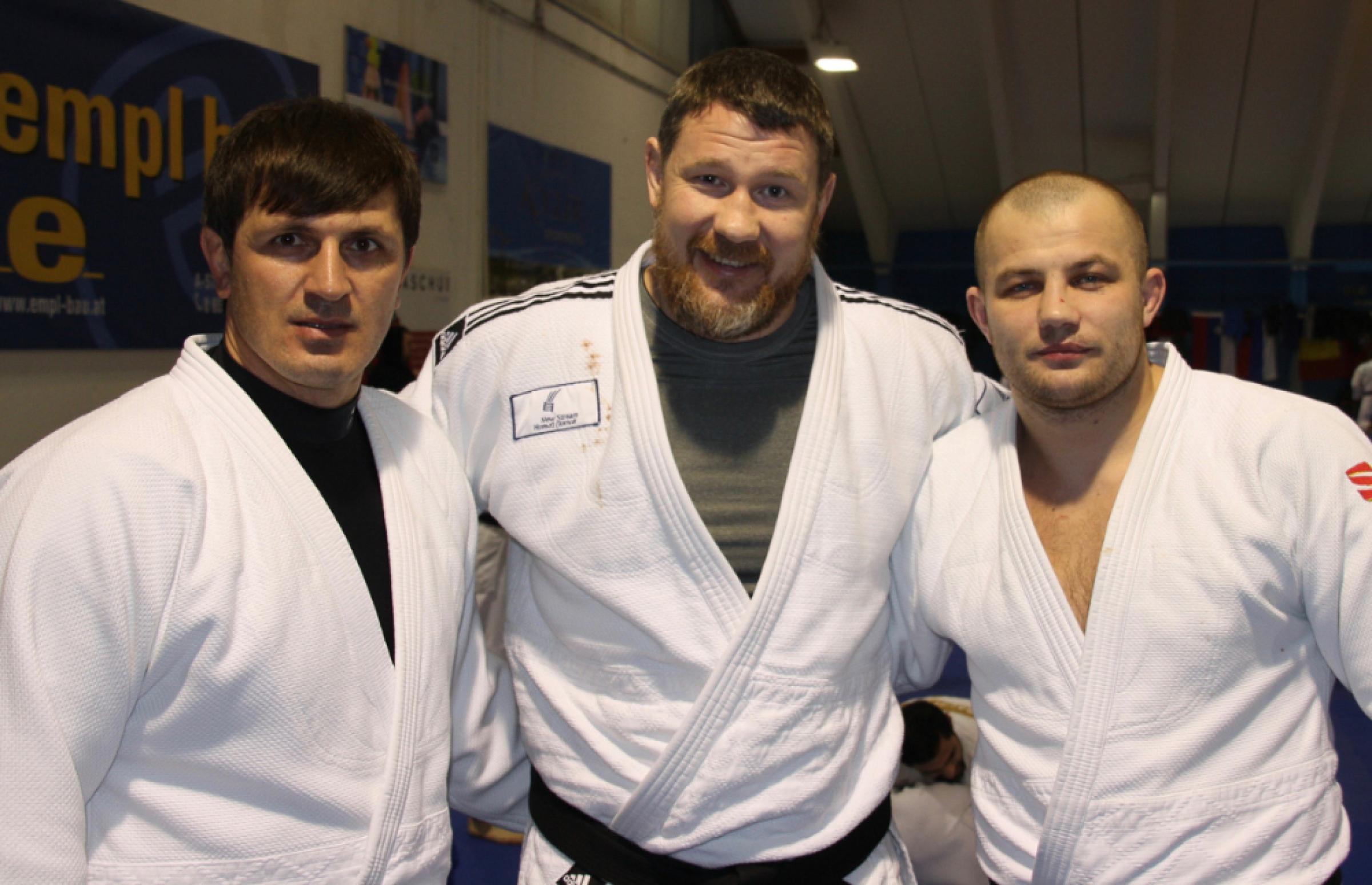 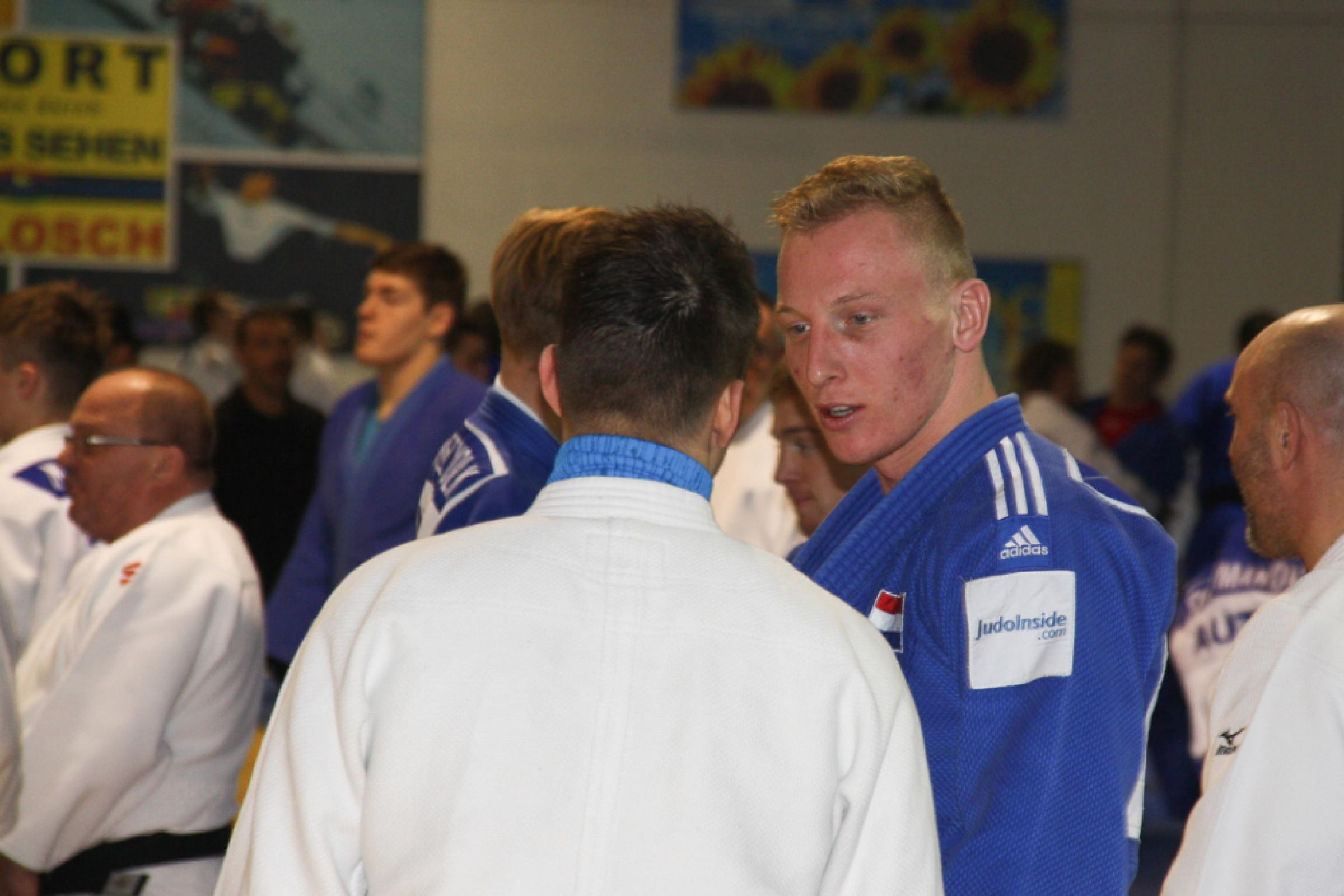 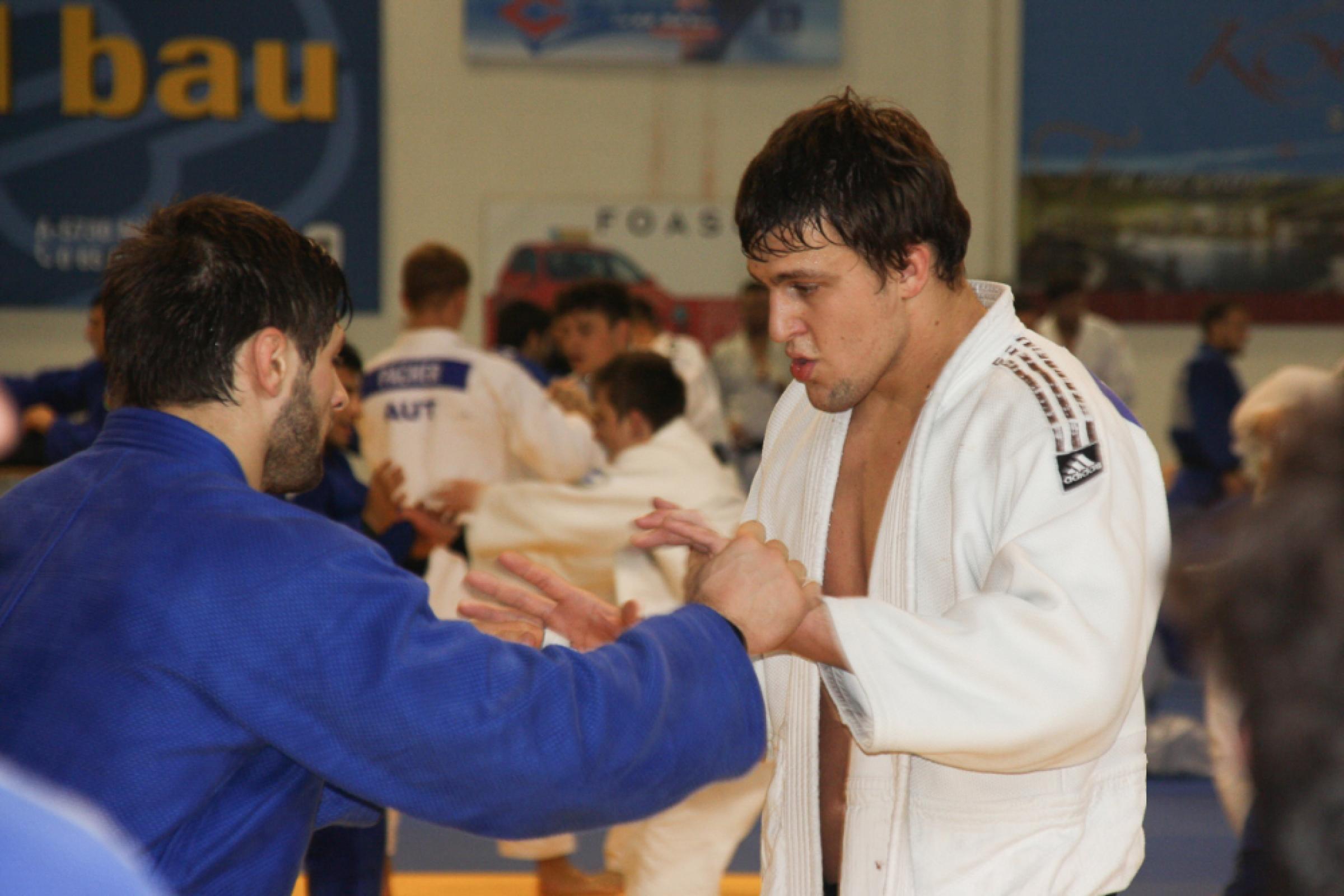 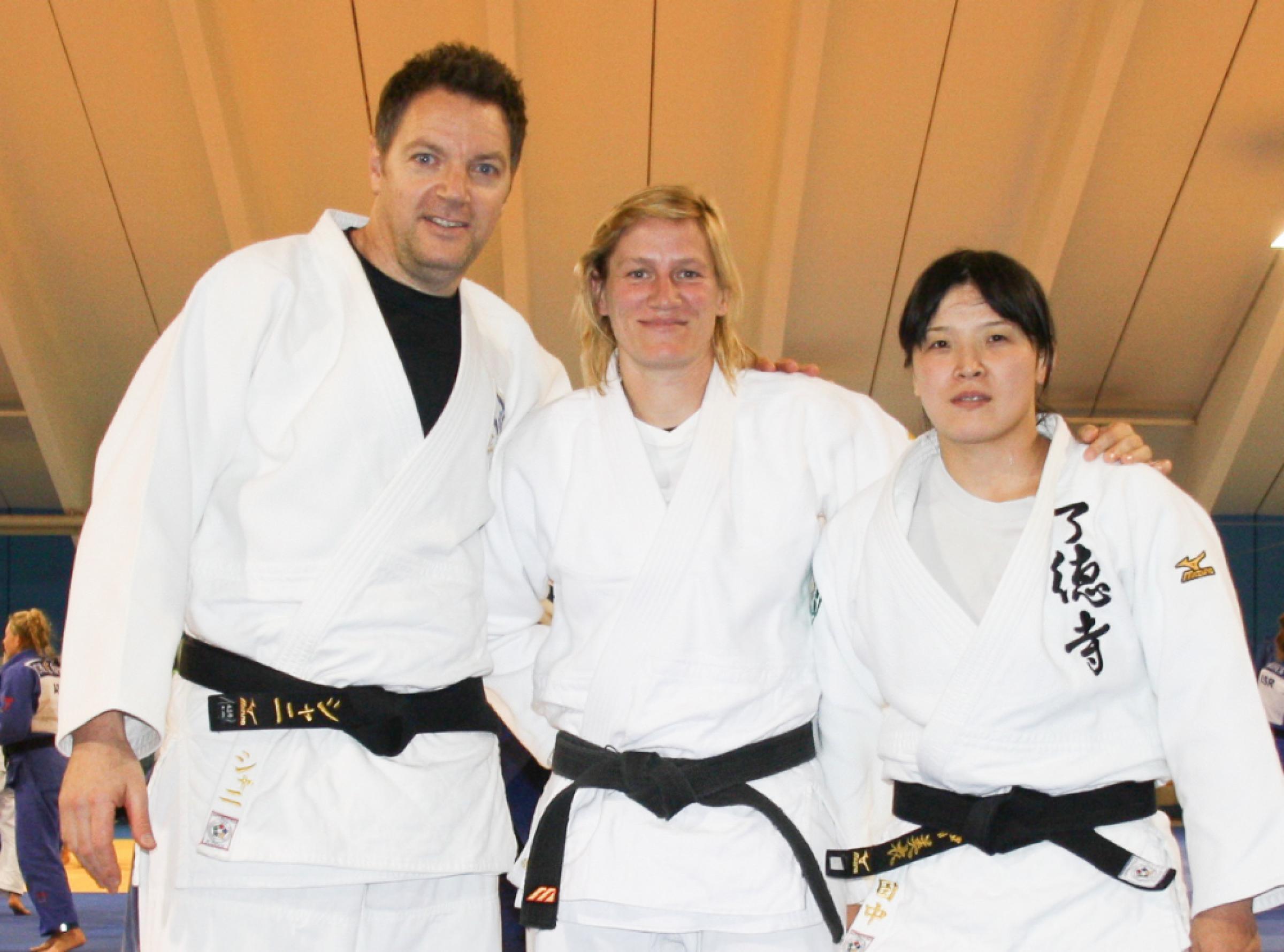 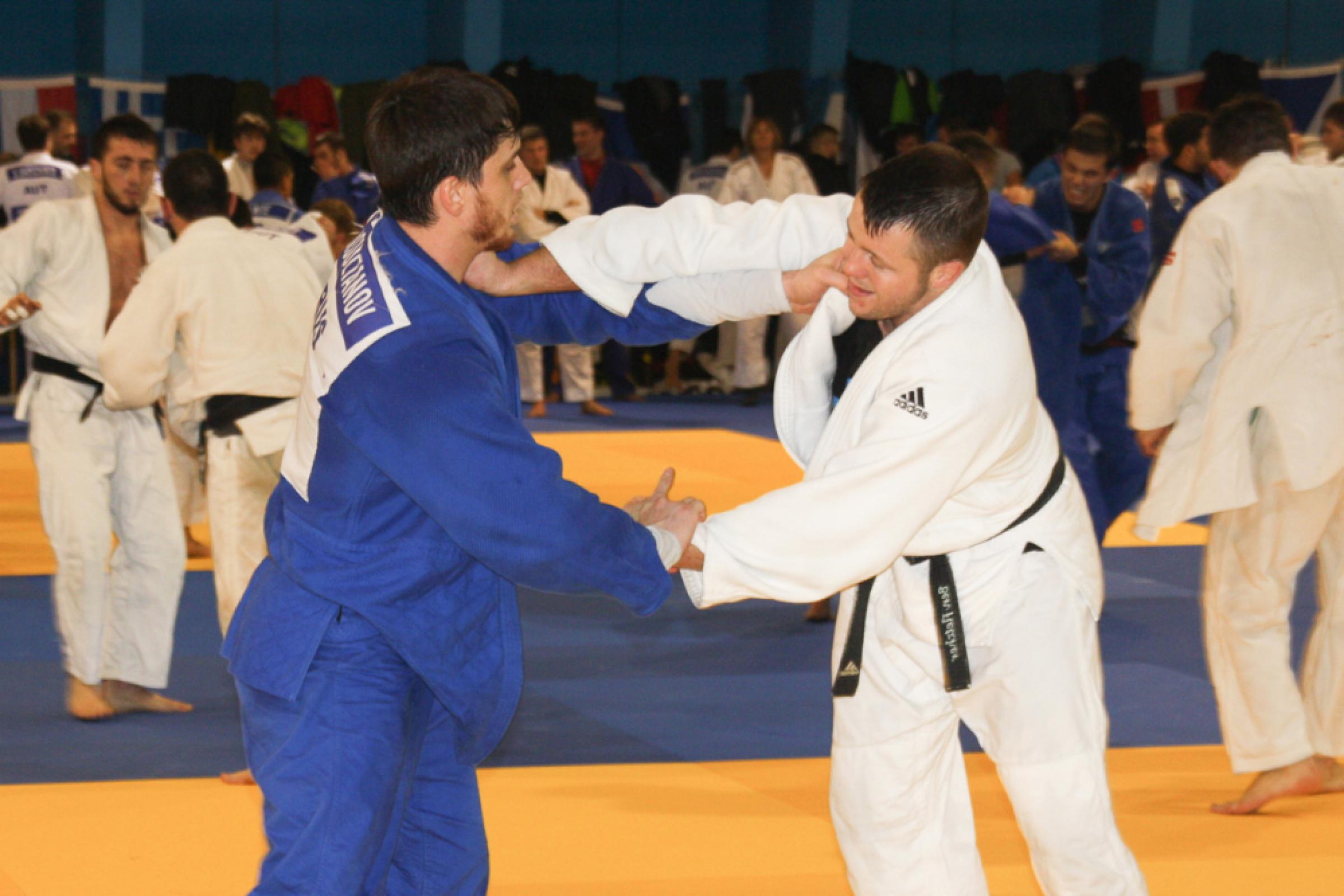 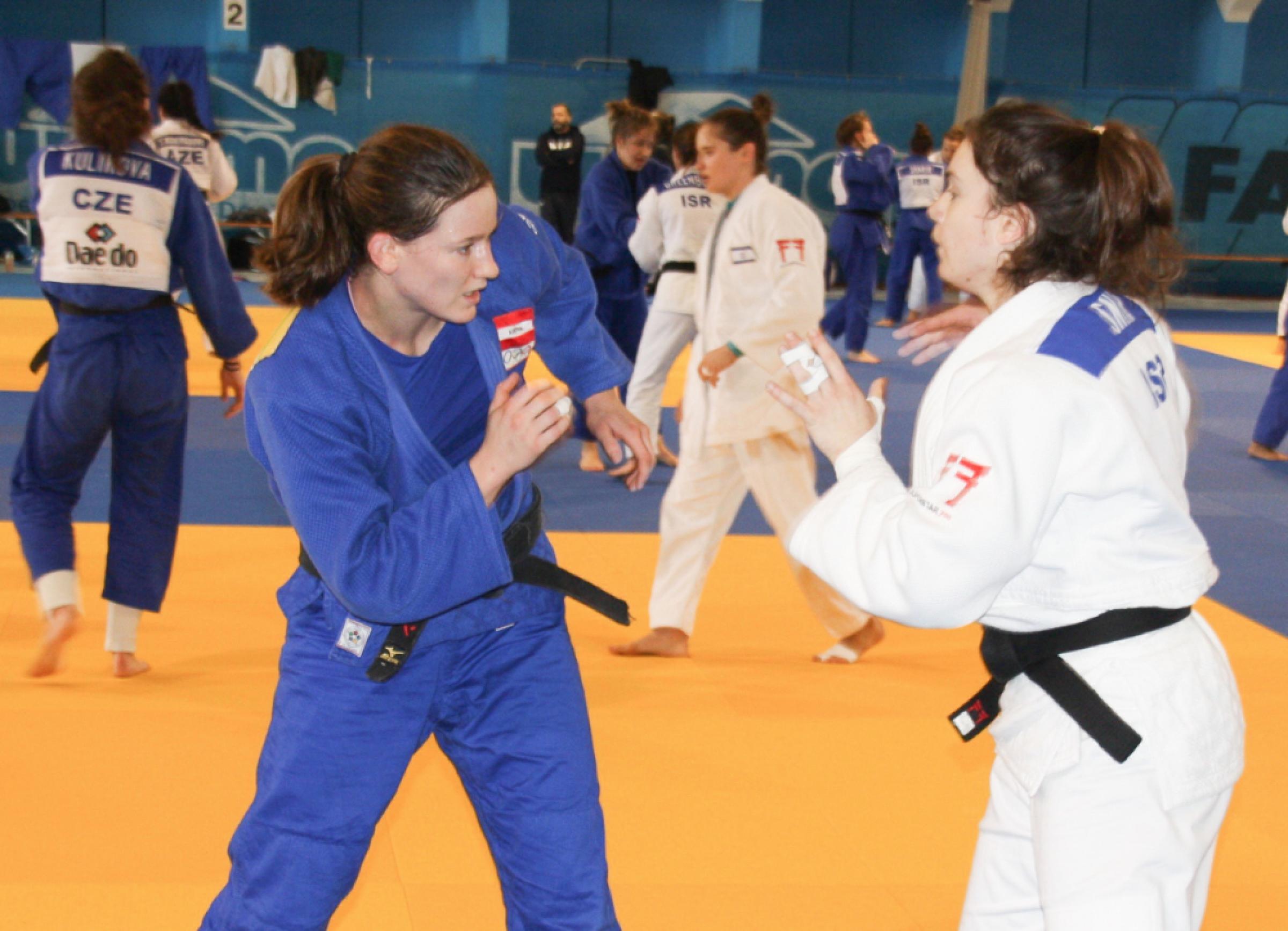 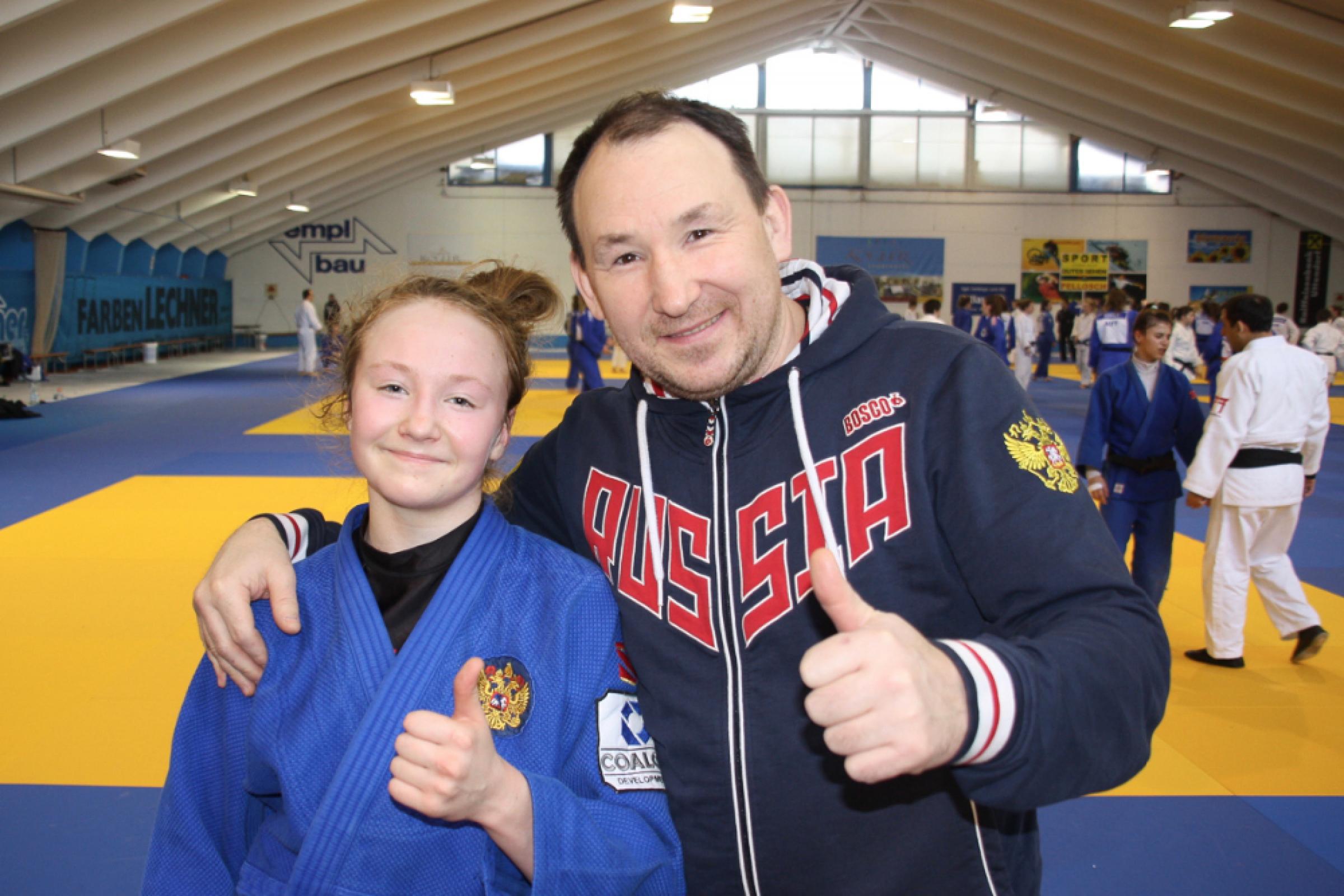 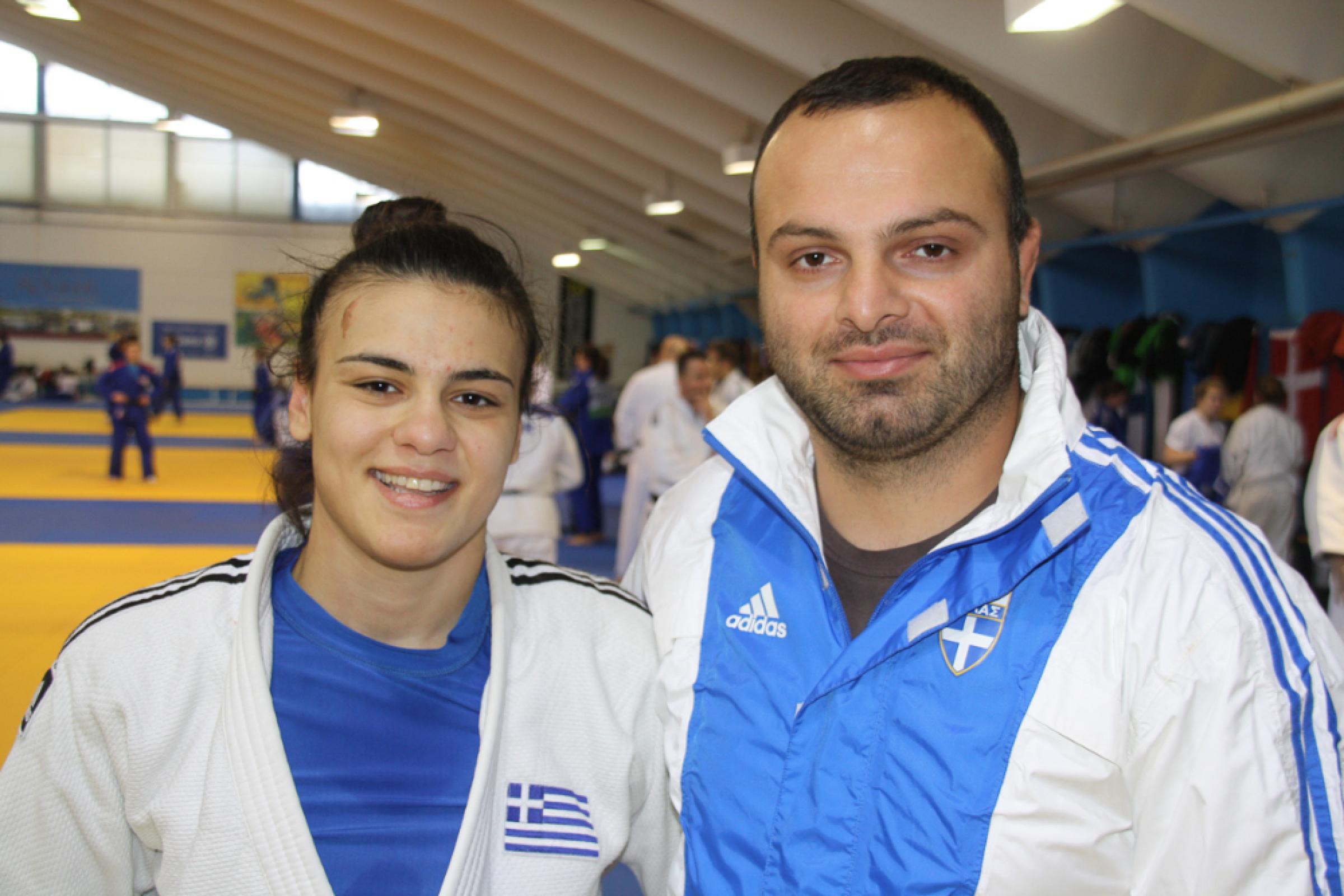 Besides concluding over a week of strong training block, for a few nations, the trip to Mittersill rather became an adventure. Namely, Team Israel, Belarussia, Azerbaijian, Russia, United States of America and the Turkish team, all have been effected by the snow chaos in Istanbul and yet, up to date, they are still waiting for their luggages to arrive. Luggage or no luggage, it didn’t bother the Judo Family as borrowed kits and other training equipments were soon placed by either other nations, friends or the locals. Kyrill Denisov said:

“Of course we helped our friends because we are one Judo family.”