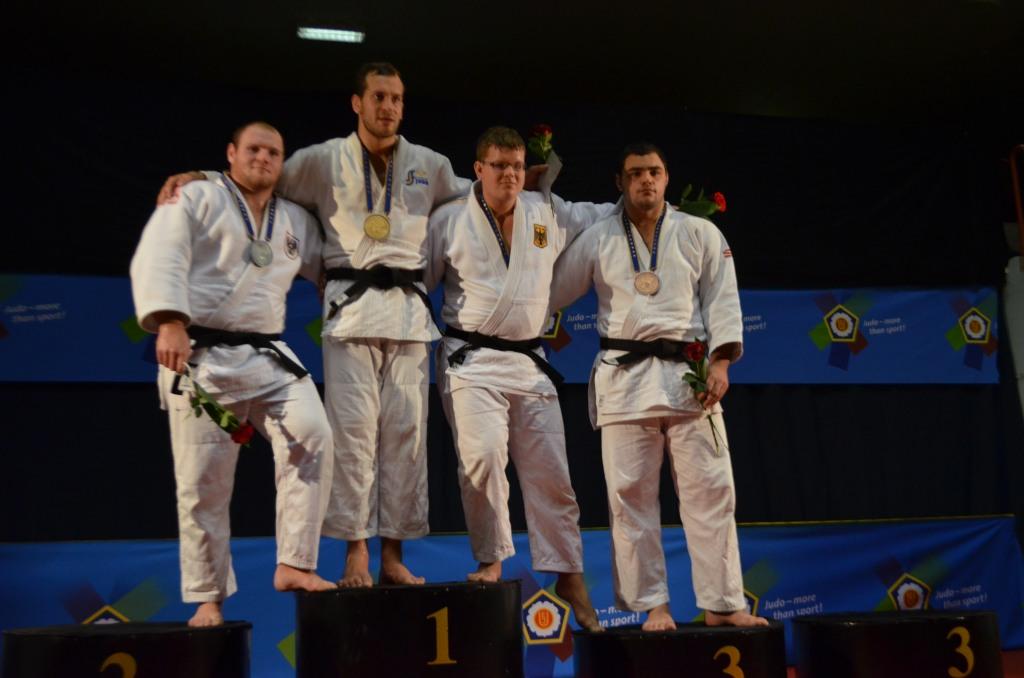 Russia has won the most gold medals at the European Cup for Seniors in Boras.

The Russian team collected 15 medals in total. The German and home team of Sweden claimed three titles in the south of Sweden. Martin Pacek reached the legendary status, the Swedish heavyweight won the title for the fourth time in history, an absolute record. In Sunday’s final +100kg he defeated Austria’s topflight Daniel Allerstorfer, Sven Heinle of Germany won the bronze. The Pacek brothers made a party in Boras as also brother Robin won gold U81kg. Four year younger Robin bested Dmitri Gomes Tavares of France in the final. His compatriot Fabien Hill won bronze as well as German middleweight Hannes Conrad. Magomed Magomedov of Russia contributed to the medal victory by winning the men’s U90kg. He overcame Dmitry Dovgan (RUS) in the final. Patryk Kusza took the second bronze for Poland this weekend and Simon Glockner continued the hunger for medals of the Germans. Robin Reibedanz added the fourth bronze today in the men’s division, he fought U100kg. The category was won by Grigori Minaskin of Estonia, the third European Cup victory for his nation this year. Jevgeni Salejev and Juhan Mettis won previously in Tampere. Minaskin beat strong Bulgarian fighter Daniel Dichev in the final. Joakim Dvarby represented Sweden on the stage. The three gold medals of Sweden was the best performance for the organiser in the history of the European Cup in Boras. Never Sweden won three gold medals. Alena Prokopenko was the winner of the women’s U70kg. The Russian judoka won the third European Cup this year with previous victories in Orenburg and Tampere. Anne Ritt won the silver for Germany, a good performance. African Champion Asmaa Niang won bronze, a nice return after she had an amazing start of the year in Samsuns Grand Prix. Daria Davydova won the second bronze. Germany won the two heavier categories although the field was thin. Julia Tillmans was better than Marine Erb and Martine Demkes U78kg and Kristin Buessow defeated two rivals. The top three nations in the medal table won in total 34 medals, more than 60%. The last European Cup of the year will be held in Malaga at 9-10 November. Watch all photos in our gallery.