SWISS IS READY FOR JUDO CUP 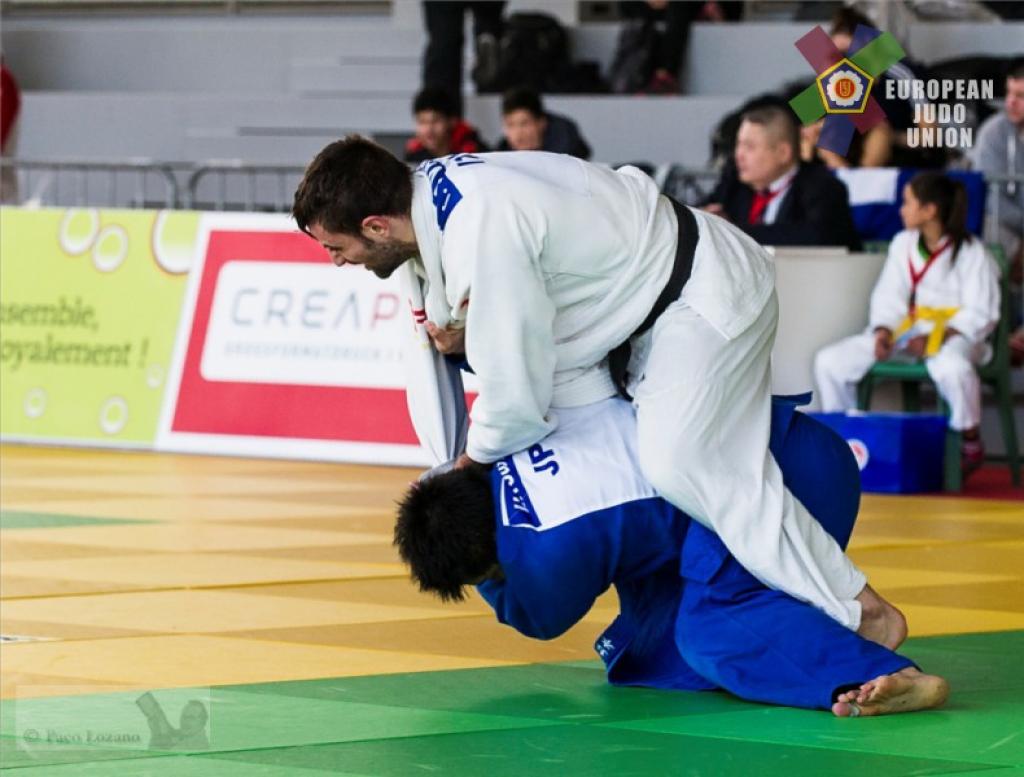 The Senior European Judo Cup in Switzerland is coming up this weekend. For the second time, the Swiss Judo Open (SJO) is one of only twelve Senior European Judo Cups in the EJU calendar. The EJCup 2015 was a great success, ranked second in terms of number of nations and competitors amongst the other European Cups. In 2016, Switzerland is again ready to welcome many athletes from abroad.

Five more countries and about 50 more fighters than last year are expected to visit Uster, a city just a few minutes from Zurich airport, to compete at the Senior European Cup Uster – Zürich 2016. Missing some of the top-shots due to their hunt for points for the upcoming Olympic Games, the Swiss Judo Federation is more than happy to welcome about 300 judoka from 30 different nations. Next to many experienced athletes, we can look forward to many younger athletes trying to turn the (expected) ranking upside down.

Last year, the 21 present Japanese athletes absolutely dominated the competition, winning a total of seven gold medals. Can we expect a similar result in 2016? In most of the weight categories, the EJU top ranked German athletes are present and can be seen as favourites, as for example -73kg fighter Julian Kolein (EJU Ranking 1). But also many Dutch judoka are expected to reach the finals: We will see Rico Harder -90kg and Ferdinand Ansah -100kg, both ranked second on the EJU Ranking List. The Italians will be strong in the women’s’ middle weights with Martina Greci -63kg and Carola Paissoni -70kg. Of course, the home nation itself will present many good passionate fighters and with Emily Amaron starting in the -57kg category, even a Swiss athlete who is on her way to the Olympic Games. The Swiss Judo Federation (SJV) and the home club of Uster (JCU) are looking forward to many good fights and a great Judo event.