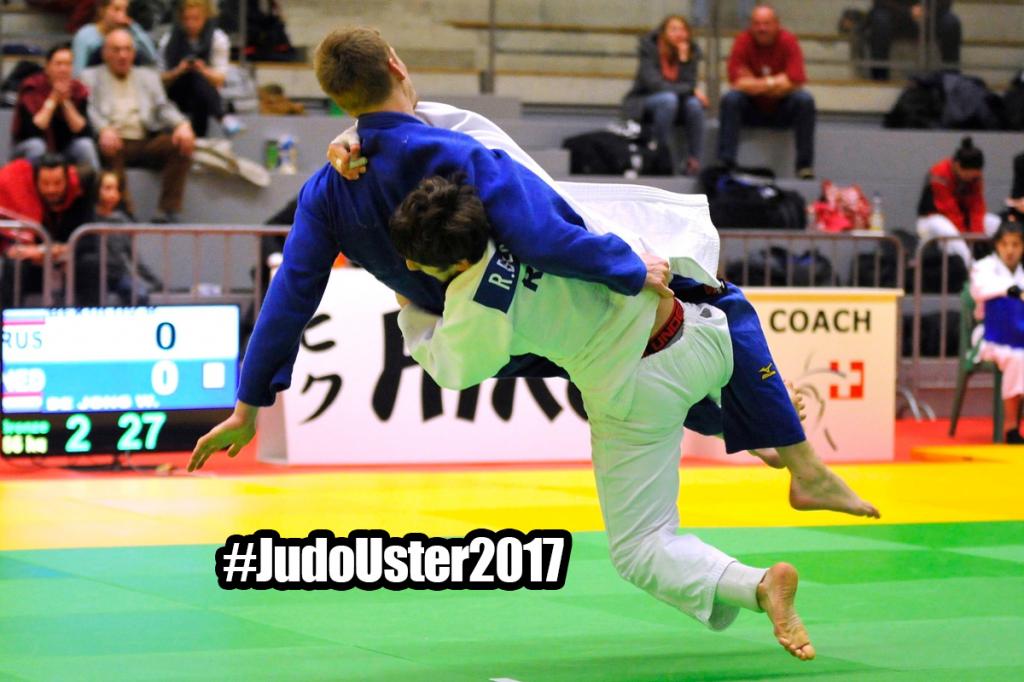 250 judokas from 30 countries have registered to participate. 2017 will present again a higher quality in terms of the participating athletes. Whilst in 2016, many strong athletes prepared for the Olympics, including the best athletes of Switzerland, this year you can look forward to see the fights of the local heroes Evelyne TSCHOPP and Ciril GROSSKLAUS. Grossklaus, fighting in the category under 90kg, is willing to recapture the title after his victory in 2015. After winning the bronze medal last weekend at the European Open in Katowice, Grossklaus will certainly make a particular effort to please the home crowd.

Additionally, most Swiss national champions will compete for the medals. Focus lies on U21-Athlete Nils STUMP, who will be supported by the crowd of his home town Uster. In 2016, he has shown that he can win big medals, such as the bronze medal at the European Championships U21 and U23 as well as the double title of Swiss Champion in U21 and seniors.

The local fighters will be challenged by well-known names from abroad. For example, the Germans Sebastian SEIDL (-66kg) and Hannes CONRAD (-90kg) who are expected to have a say in the fight for the gold medals. Top fighters are also expected in women categories. Double U23 Champion Szabina GERCSAK (HUN) or European Championship silver medallist Katarzyna KLYS (POL) are also expected to fight for the title.

For sure there will be a great judo weekend. The Swiss Judo Federation (SJV) and the home club of Uster (Judo Club Uster) are looking forward good fights and a great Judo event.