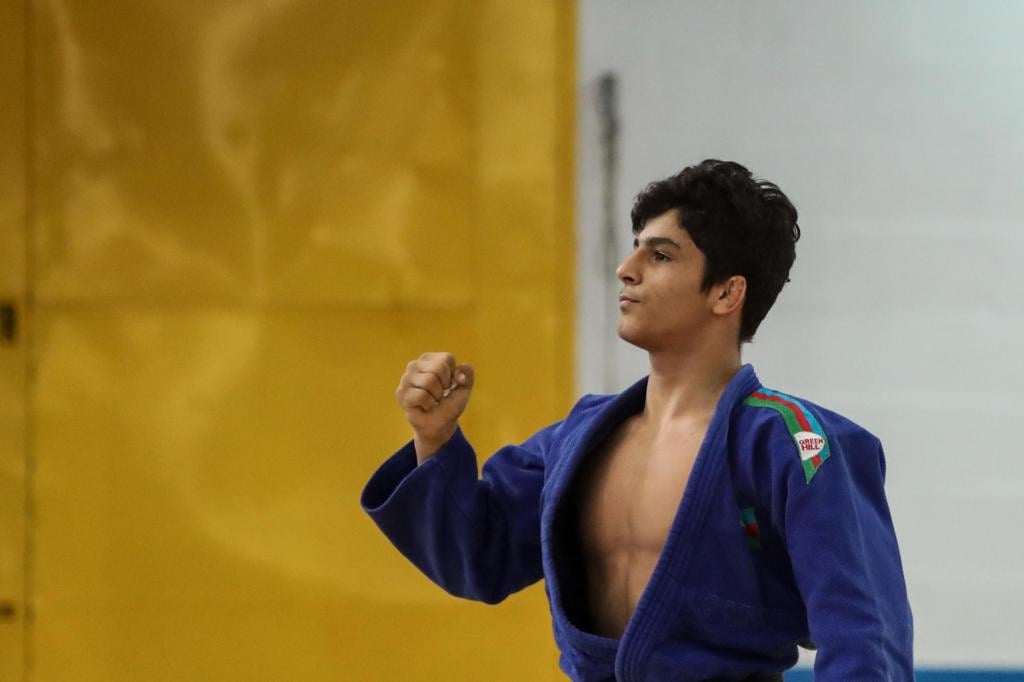 Tomorrow on the 24th of July, the 15th European Youth Olympic Festival will welcome judoka from 40 National Olympic Committees to the tatami in the Heydar Aliyev Arena.

We will see many of the current Cadet European Champions who earned their titles less than a month ago in Warsaw attempting to maintain their winning streak. The Italian team ruled the medal haul and will undoubtedly come back with their strong team. European Champion Veronica TONIOLO in the -52kg category was the flag bearer for her National Olympic Committee as they entered the Crystal Hall for the Opening Ceremony. Assunta SCUTTO in the -48kg category unfortunately suffered an injury in the mixed teams event during the Cadet Europeans so will not be competing this week and will be their only current Champion not present. Their other young Champions include Vincenzo SKENDERI (-55kg) and Erica SIMONETTI (+70kg).

Luigi CENTRACCHIO will try to make up for narrowly missing out on the gold medal in the -73kg category, a new motivation to take place on top of the podium, the same can be said for Daniele ACCOGLI in the -90kg category.

There will be a major change up in the Russian team with many of their Cadet European competitors swapped in for other athletes, the depth of their team evident as the standard will continue to be very high and in with a good chance to take a collection of medals. The team event bronze medallists went out to the eventual Champions, Turkey but with a fresh team, have another chance to take the gold.

The host team of Azerbaijan have a 12-strong team including Cadet European Champion, Turan BAYRAMOV in the -60kg category. Matin RZAZADE entered 2019 as #1 in the IJF World Ranking in the -60kg category but has since moved up to the -66kg category. So far it has been a successful transition, taking bronze medals in the European Cup events in Fuengirola and Teplice. Though he was unfortunate in the Cadet European Championships, taking 7th place, the support of the home crowd may see him reach his potential on the second day of competition.

The Azeri NOC were the last to enter the opening ceremony to an ecstatic crowd, eagerly anticipating their home team. At the head of the youth collective, successful judoka and 2018 Buenos Aires Youth Olympic Champion, 15 year-old judoka Vugar TALIBOV proudly carried the National Flag. We will see TALIBOV compete on day 2 in the -73kg category.

With a sensational entry of strong athletes, the Baku European Youth Olympic Festival will be a fantastic event and the athletes are ‘Ready To Shine’.

To access the full schedule for the European Youth Olympic Games please click the link below for the previous article and the second link for the draw sheets.