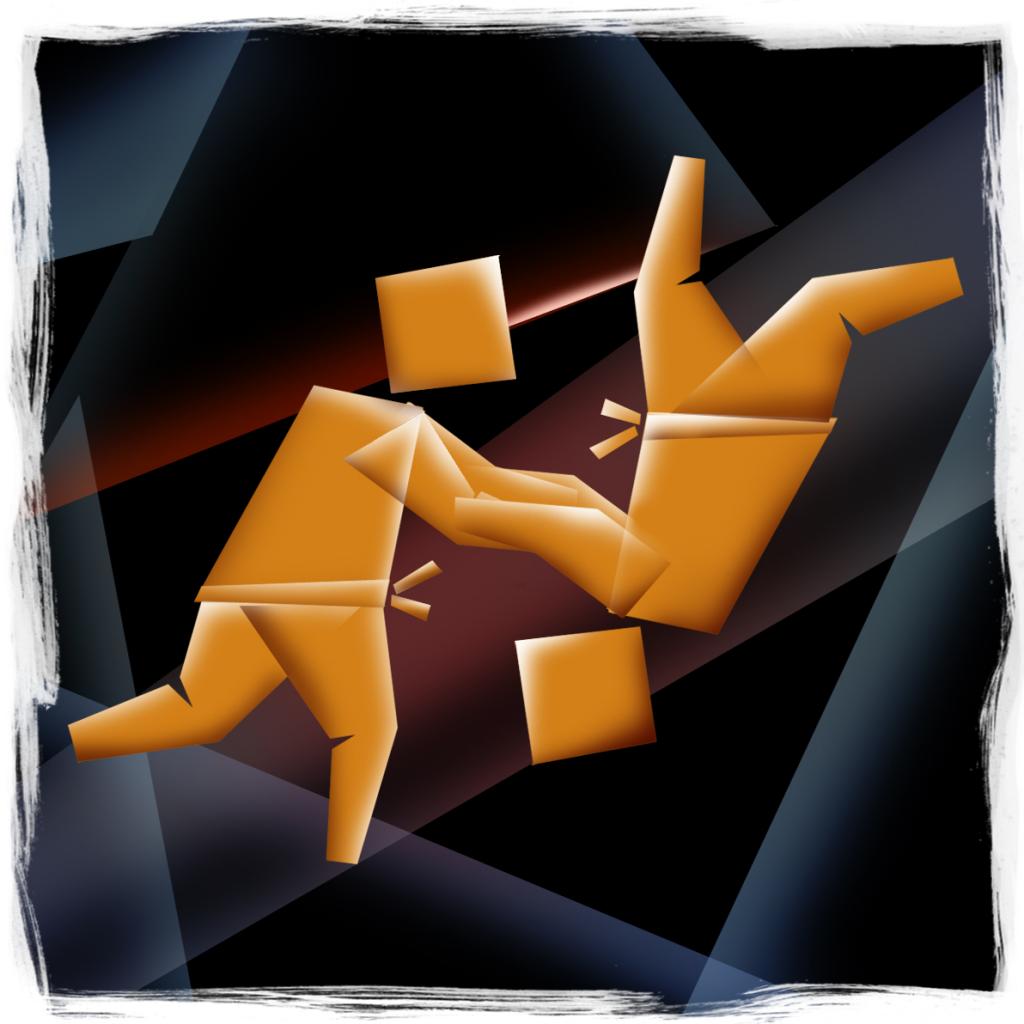 The 2nd edition of the World Combat Games will be organised by SportAccord in St-Petersburg in October.