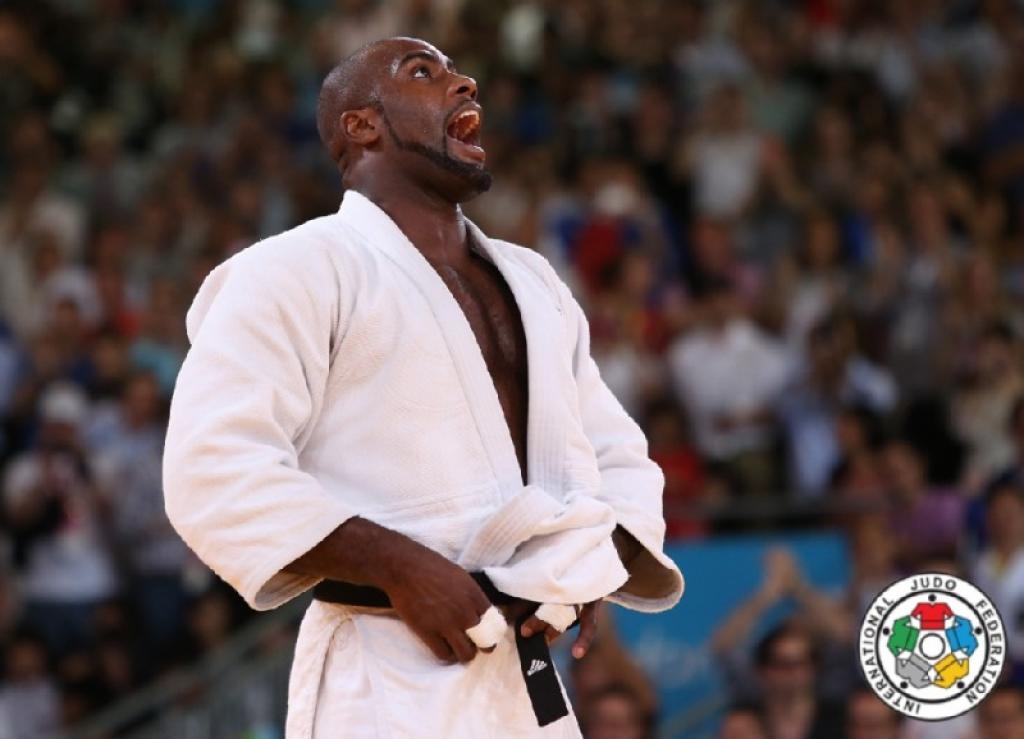 At the draw for the men in Budapest strong men came out of the computer with interesting pools. One of the most spectacular weight categories may be U73kg with Highest ranked Dex Elmont in one pool with Musa Mogushkov who was world ranking leader U66kg last year. Also Rok Draksic in the same side. This category starts without European Champion Ugo Legrand but with Dirk van Tichelt, recovered from an infection.

U66kg Lasha Shavdatuashvili is close to former World Champion and the reborn Georgii Zantaraia. David Larose is the highest ranked judoka with strong fighters from Spain, Israel and France keen to take over the European title.

The light weights U60kg have Amiran Papinashvili as favourite but he will have strong competition of Sofiane Milous, Jeroen Mooren, Ludwig Paischer on the other side.

Hopefully Ashley McKenzie is able to stunt at European senior level for a British success.

The Georgians are strong U81kg with Tchrikishvili and Tsiklauri as high ranked judoka. Mrvaljevic, Pietri and last year’s finallist Murat Khabachirov want to take over the title from Sirazhudin Magomedov.

Varlam Liparteliani is the world ranking leader U90kg. Ilias Iliadis is on the other side of this category. Last year he had troubles with German fighters, this year he is in one pool with Marc Odenthal who won the European Open in Warsaw.

Lukas Krpalek is strong U100kg but with Alon Sasson and Elmar Gasimov in his pool you never know. Henk Grol is on the other side with Borodavko, Maret and Pacek.

Topstar Teddy Riner has more World titles than European titles. Ofcourse he is by far the most expected champion in Budapest. But good old Janusz Wojnarowicz wants to spoil that French party. Barna Bor was last year’s finallist and is a strong Hungarian favourite. Lets see who will be in the final on the other side with Okruashvili, Bonvoisin to name a few.