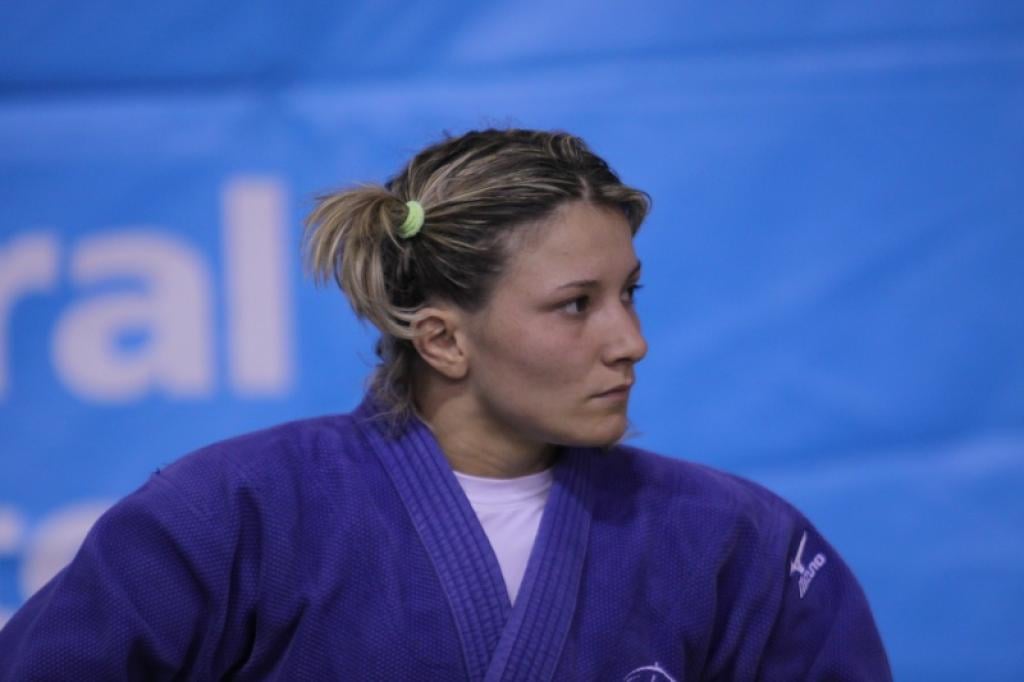 Including all IJF Grand Prixs and Grand Slams 74 out of 97 gold medals were won by European fighters, even more in percentages (76%). Including IJF events Telma Monteiro is the only one to win three events, even excluding her European title. Petrikov gets company of five other fighter who also won two major international Olympic qualification tournaments.

Lucija Polavder (SLO O78) and Elisabeth Willeboordse (NED U63) are the only Europeans who have won three medals at the 2009 World Cups. They both won a set of three different colours of medals.