TEPLICE IS READY FOR THE CADET EUROPEAN JUDO CUP 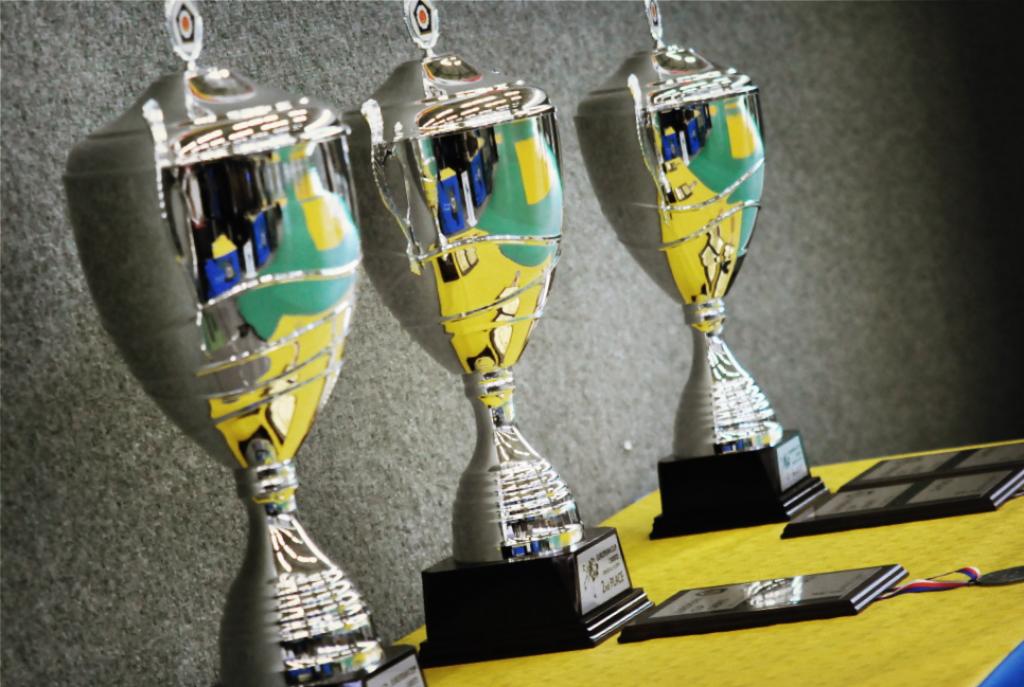 Another Cadet European Judo Cup – #EJCupCadetts – will be held in Teplice (Czech Republic) this weekend: The organizers have received 715 entries from 33 countries. Although the final number of the participants very likely will not be higher than the number in 2013 when in total 714 young athletes participated in the Teplice tournament the organizers are sure that there will be a significant increase of the participants compared with 2014 tournament.

The Czech Judo fans also hope for better results than in previous years. Particularly Tomas BINHAK (-50kg) and Marketa PAULUSOVA (+78kg) are the hottest favourites in their categories having won already two European Cups this year. Last weekend in Tver Vera ZEMANOVA (-57kg) won her first medal from the European Cup and would like to repeat it in front of the home crowd. And there are several other young Czech athletes hoping to follow the steps of the Czech Judo hero Lukas Krpalek. But the competition is going to be extremely tough because there will be a lot of strong teams in Teplice. The tournament will be followed by an EJU training camp – #TCJudo .

The tournament can be followed live on EJU website.