The biggest EJU Cadets tournament ever is this weekend 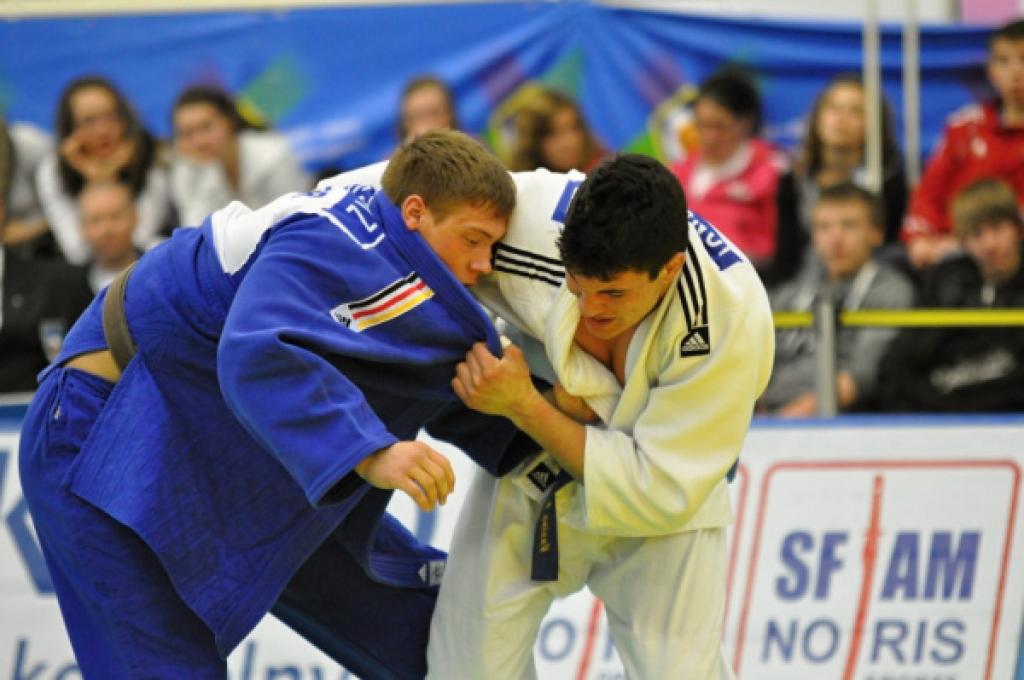 The SFJAM Noris European Cadets Cup to be held in Teplice, Czech Republic, during this weekend will very likely be the biggest Cadet tournament EJU has ever organised. A record number of 814 young athletes from 37 countries have inscribed for the tournament. Although the number of the athletes who will finally take part in the tournament will probably be slightly lower the organisers expects that the final number will exceed 750. This will be some 20% increase compared to the previous tournaments organised in Teplice. The biggest teams are coming from Germany, Holland and the Czech Republic but also athletes from Kazakhstan or Tunisia are going to take part in the tournament. Because of the huge amount of participants the organisers have asked for a permission to start the competition 1 hour earlier than originally scheduled.  The tournament therefore stars at 9:00 both on Saturday and Sunday.

Many young Czech judoka dream to copy the success of the Czech judo hero Lukas Krpalek and they will do their utmost to do it in Teplice. The Czech judo experts expect the most from Sabina Merklova (-63 kg) who has reached the podium both in Bad Blankenburg and Coimbra this year. But also Lukas Selecky (-66kg) and Dominik Lukas (-55 kg) did quite well in Coimbra last weekend. The home crowd will support their effort for success allowing them to take part in the European Championships.

However the highest expectation are with the team from Germany, who was the best Teplice in previous years.

Watch the draw below