THE FINAL COUNT DOWN 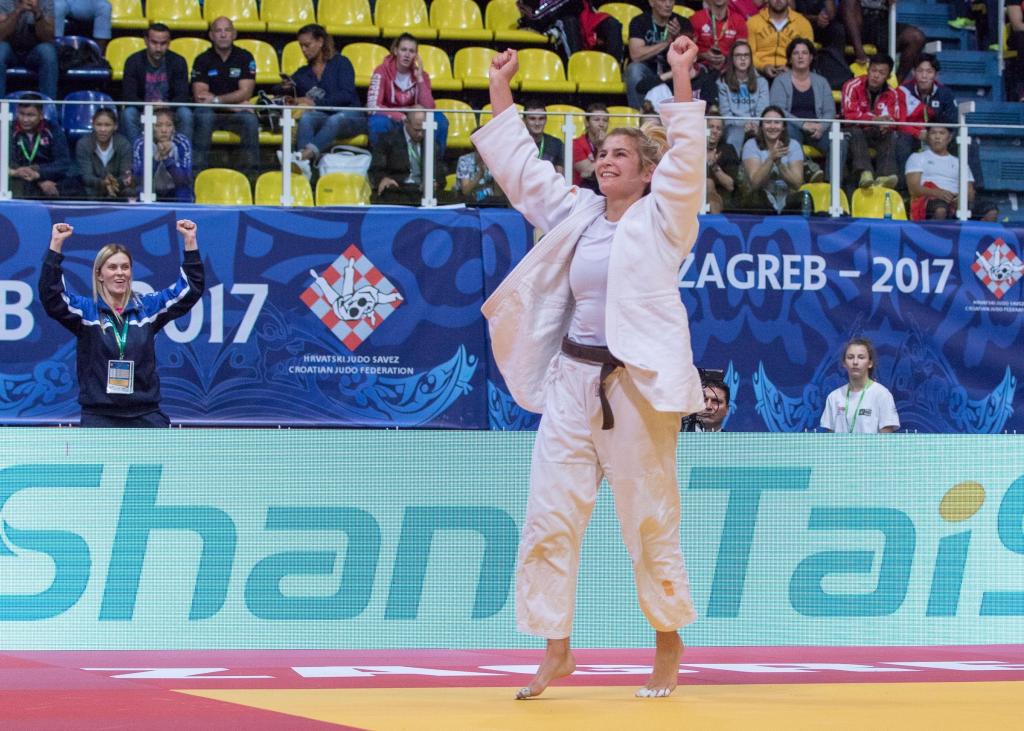 From Berlin to Cluj-Napoca travels another set of 600 cadet judoka to continue their weekend routine with the next European Judo Cup. There are only three events left, including this upcoming weekend, until the 2019 Cadet European Judo Championships which will be held at the end of June in Warsaw, Poland.

The entry list sees 606 participants from 30 countries. Evidently, the host nation appeals with the most entries, exactly 105 judoka. Of which, their only gold medallist from Berlin last weekend will also be competing. Namely, Alex CRET, who will be testing in the -90kg category once again. Hungary, Italy, Israel, Turkey and Ukraine will also be boarding with heavy numbers.

In addition, the Polyvalent Sports Hall is going to welcome a delegation from Kosovo with only two athletes. Nevertheless, don’t be misled by the small number as success will be granted from Erza MUMINOVIQ and Fationa KASAPI. Russia dominated the final outcomes last weekend and they will arrive to the north-western of Romania with only three athletes, which will open up opportunities.

Meanwhile, the annual Bosnia and Herzegovina senior European Judo Cup will also be running with roughly 300 judoka from 29 different nations. Toni MILETIC (-90kg) and Aleksandra SAMARDZIC (-70kg) will ensure that the three letters made of BIH, will shine for the Balkan. Up to date results will be available via ippon.org from both events. Good luck to all participants.