THE FIRST EUROPEAN GAMES IN BAKU HAVE OPENED 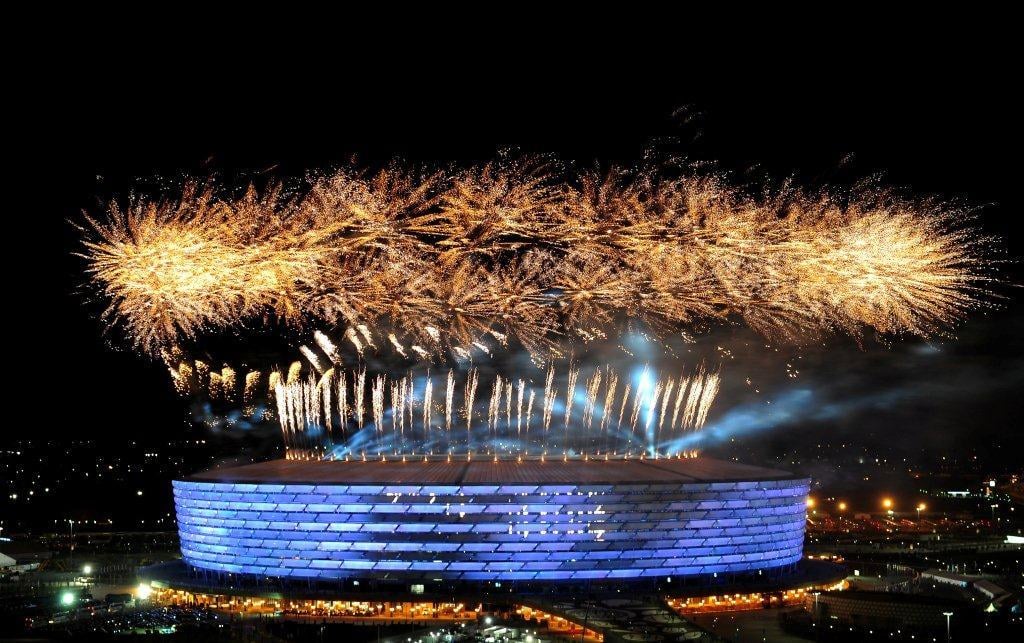 Friday evening’s two-hour opening ceremony in Baku’s Olympic Stadium was kicked off by Azeri President Ilham Aliyev, who entered the stadium with a flaming torch at the start of a fantastic show. Aliyev, along with Russian President Vladimir Putin and International Olympic Committee President Thomas Bach, watched from the stands as 6,000 athletes marched into the stadium, kicking off the 16-day games. In front of a capacity crowd of 68,000 enthralled spectators and a potential global audience of one billion viewers, US pop star Lady Gaga made a surprise guest appearance, performing John Lennon’s song “Imagine” at a flower-covered piano.

EOC President Patrick Hickey said: “The magnificent Baku 2015 Opening Ceremony was the perfect start for the European Games. As a celebration of Azerbaijani culture and European sport, it captured exactly the spirit of the European Games and I would like to congratulate the Baku 2015 European Games Operations Committee for their vision and ambition. Now our focus turns to the field of play. I am sure the athletes of the 50 NOCs of Europe feel an even greater sense of anticipation than I do after the Opening Ceremony and I am looking forward to watching some world-class performances.”