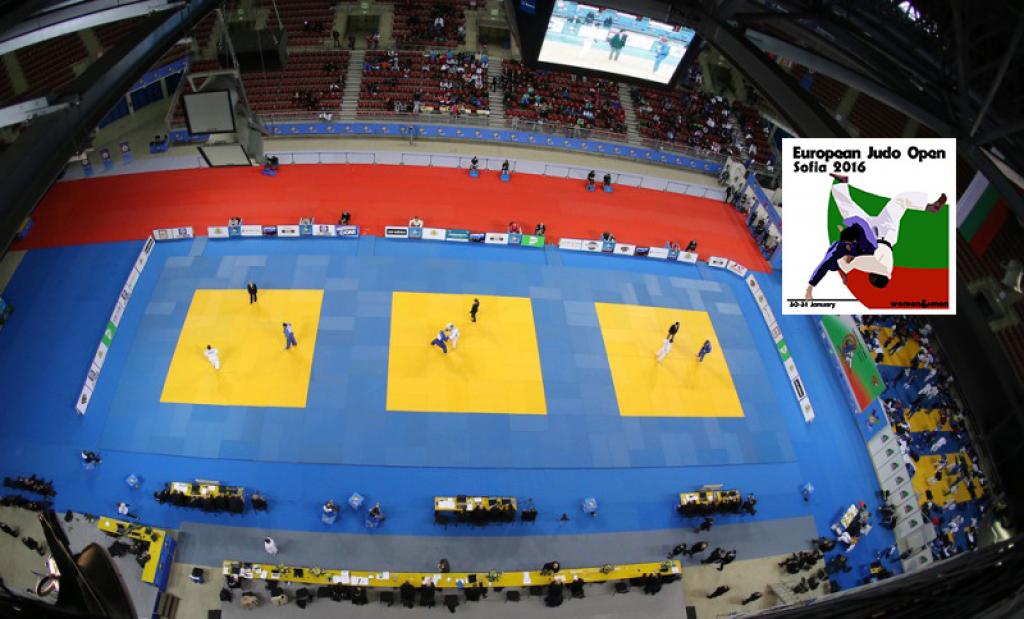 The first European Open of the Olympic year will take place in Sofia, Bulgaria during the upcoming weekend. The Hall Festivalna will welcome almost 500 competitors from 58 countries. As we are approaching the last few months of the Olympic qualification everyone will be up for a grab to secure a better ranking position.

During the first day of the tournament Yanislav GERCHEV (BUL) will be on stage in the -60kg category to entertain the home supporters. The Bulgarian judoka has been putting in a medal winning performance each year in Sofia and no doubt he will be aiming to stand up to his reputation. As per the female categories, Monica UNGUREANU (ROU) is number one seeded of the -48kg category with high opportunities of being able to keep a top position throughout the day. Her team mate, Loredana OHAI will be competing in the -57kg category as number two seeded. On top position of the same weight class, Jan-di KIM (KOR) could be a possible challenge for the Romanian fighter.

The second day will bring the opportunity for Assunta GALEONE (ITA) to shine again after collecting a Grand Prix bronze last weeend in Cuba at the -78kg category. Another opportunity to take a podium spot will occur for the host nation in the -81kg category where 2015 Abu-Dhabi Grand Slam winner, Ivaylo IVANOV will be performing. Another stylish fighter and 2015 Paris Grand Slam bronze medalist, Frank DE WIT (NED) will be there to challenge them all. Daniel NATEA (ROU), Or SASSON (ISR) and Marius PASKEVICIUS (LTU) will battle head to head in the +100kg category for precious qualification points.

The tournament will being at 10.00am (local time) each day. Follow all the actions LIVE via eju.net