The history of the Junior European Cup in Coimbra 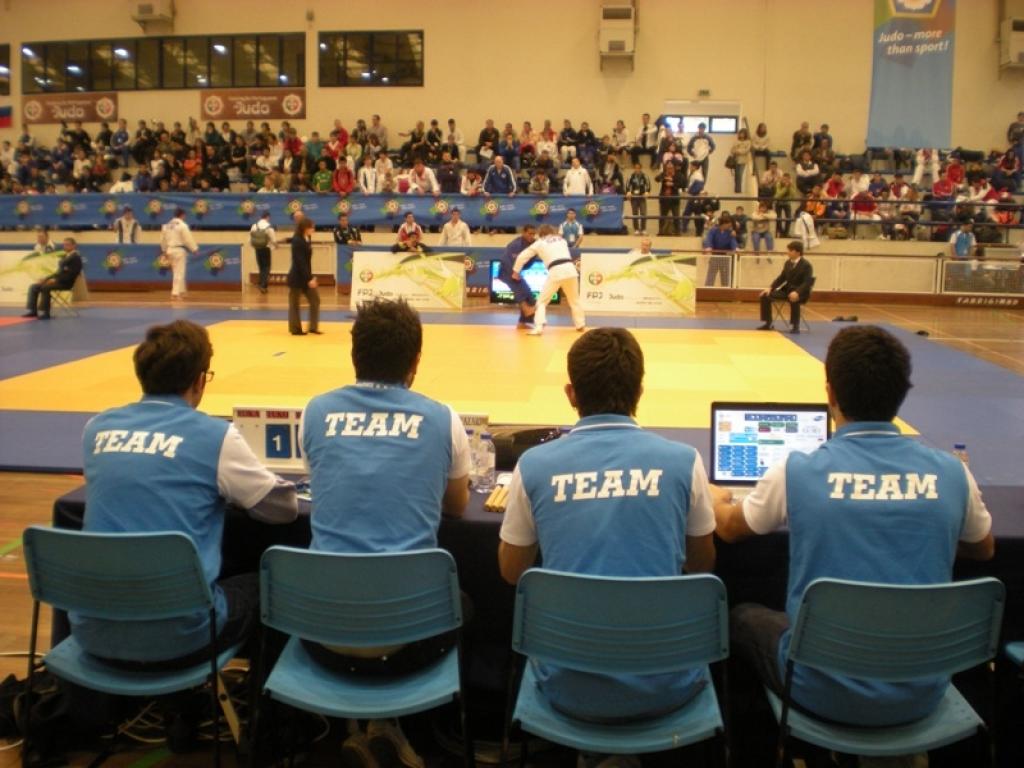 The European Cup for Juniors in Coimbra has a long tradition. The Spaniards have always been dominant at this junior tournament. Spain won 37 of 143 medals over the past 10 years. Sara Alvarez Folgueira, Isabel Puche, Sara Conejero and Dutch Maaike Westerhof were able to win this strong event twice.
The Portuguese however won their own tournament 13 times in the last decade, the same number as Brazil who usually sends in a good team.

Some famous winners from the past: Rafaela Silva (BRA) winning last year, Charline van Snick (BEL) won in 2008 and former World Champion Morgane Ribout who was victorious in 2005.
Ten years ago another former World Champion Luciano Correa (BRA) won in Coimbra and obviously Portuguese frontrunner Telma Monteiro has a tradition in the tournament. She won the event in April 2003.

The best future stars appear in Coimbra. Follow the news and results this weekend.

It’s can become a good weekend for Spain anyway with a promissing team in Coimbra and the European U17 Cup in Fuengirola.

Find the draw of Coimbra in our calendar: