THE JERUSALEM MASTERS IS UPON US 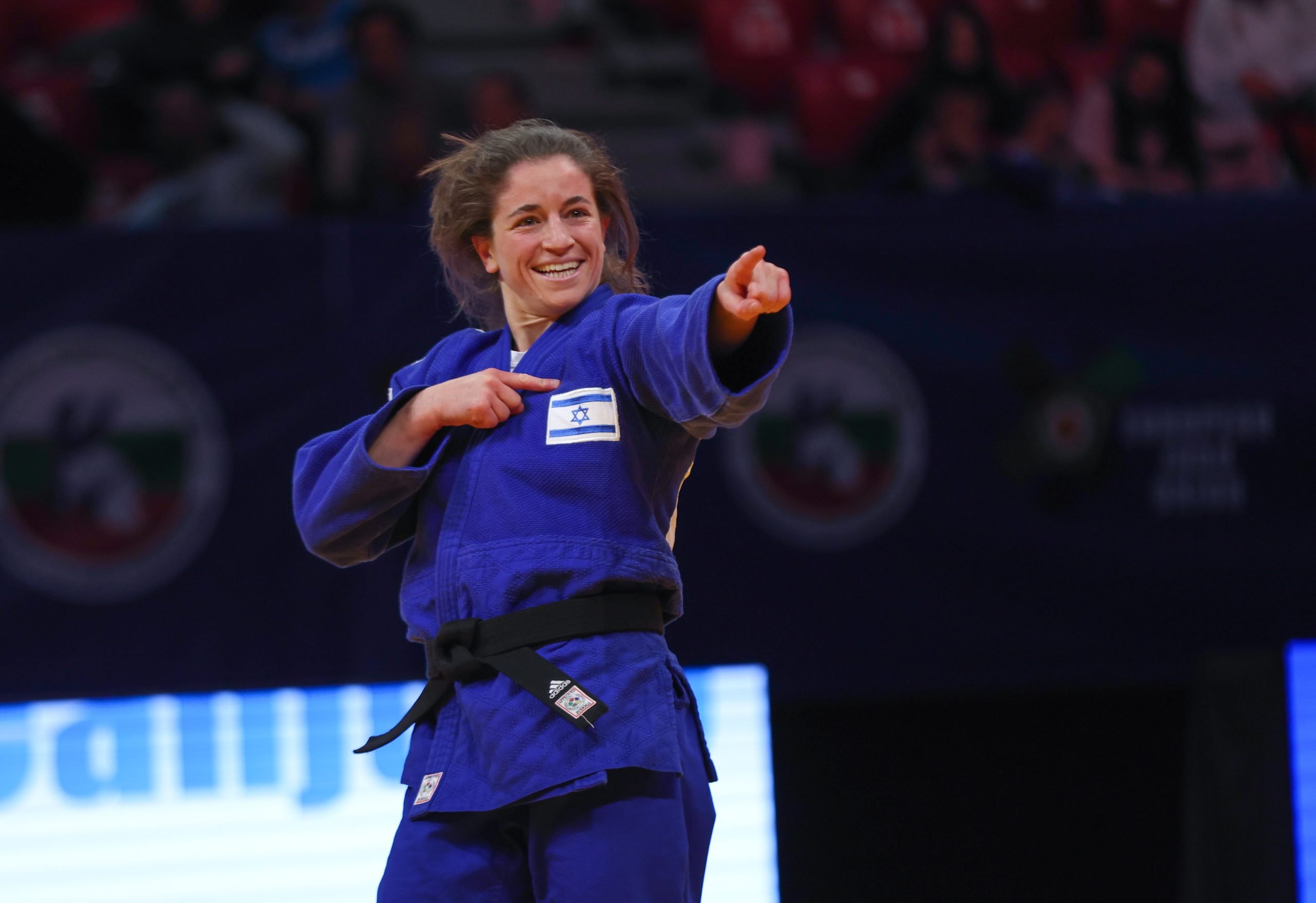 It’s been a five year break since the European Judo Union could happily say that the IJF Masters event will be back within our realm as this year we head to Jerusalem for the final hurrah of the season.

The excitement is building as only the invited athletes are preparing to arrive in Israel for the three-day event starting on the 20th of December. These athletes are ranked as the best in the world so within the entry at 368 potentials for glory, and as a result, only two of the world ranked number ones, ABE Uta and TSUNODA Natsumi of Japan, won’t be there but we still have 12 who are looking to prove their status.

Day one in the Pais Arena, Jerusalem, we will see the first of the weight categories; -48kg, -52kg, -57kg, -60kg and -66kg. The returning Masters champions from Doha early in 2021 include Amandine BUCHARD (FRA) and YOSHIDA Tsukasa (JPN), however with no defenders in the other categories, the title is free.

Leading the charge in the lightest of the categories is WRL #2, Shirine BOUKLI (FRA), followed by five European athletes, one of which is Italy’s rising star and world bronze medallist, Assunta SCUTTO. Following an incredible performance in Tashkent defeating the number two seed of this tournament Julia FIGUEROA (ESP), she narrowly missed out on a bronze in Baku but is back fighting for a place on one of the greatest stages.

2021 silver medallist in the -60kg YANG Yung Wei (TPE) heads the category, not only in this seeding but also on the world ranking. However the competition is strong, within the top eight we have representatives from Mongolia and Japan but the Tbilisi Grand Slam super finalists; Giorgi SARDALASHVILI and Temur NOZADZE put on a memorable performance in front of their home crowd and will be hoping to top the podium once again. Sardalashvili at only 19 years secured the silver on that occasion but then went on to win the grand slam event in Abu Dhabi making him one to watch.

Of course Buchard will be defending her Doha title but she has been sliding down the ranking from her usual top spot, now overtaken by PUPP Reka (HUN) and team mate Astride GNETO (FRA). There are also a collection of Olympic and world medallists in tow, Distria KRASNIQI (KOS) who won in the -48kg category last year but has made a return to -52kg. Chelsie GILES (GBR) was a force to be reckoned with in Tashkent, dispelling the idea that her talents lay only in her ne waza.

In the -66kg category we have the usual suspects in the seeding positions but laying in wait just outside is Elios MANZI (ITA). There was a spell for the Italian where it seemed little was going his way, especially following the Rio Olympic Games, however 2022 has been his year for a comeback. A European bronze medal was followed by a tough-fourth fifth place at the world championships and most recently a grand slam gold in Abu Dhabi, securing his place back on the tour. At some point however he will be looking at the seeded players including WRL #1 Denis VIERU (MDA), YONDONPERENLEI Baskhuu (MGL) Vazha MARGVELASHVILI (GEO) and the home favourite Baruch SHMAILOV.

Though there is Israeli talent throughout, the focus may go to the number one seed and world ranked, current European champion Timna NELSON LEVY in the -57kg category. She may have the home advantage but it’ll be required against her followers, a host of world and Olympic champions, both from Europe and further afield. Sitting in #2 is Jessica KLIMKAIT (CAN) followed by current world champion and former Olympic champion, Rafaela SILVA (BRA). Canada will be a double threat in Israel with Christa DEGUCHI also in the seeding and in her third outing since the Olympic Games in Tokyo, Nora GJAKOVA (KOS). Gjakova is looking for another gold after collecting a silver and bronze in the recent grand slam events.

With the preliminary times yet to be confirmed, we can look to live.ijf.org following the live draw on Monday 19th of December at 14:00 local time.