The Kimono Gallery opens in Chelyabinsk 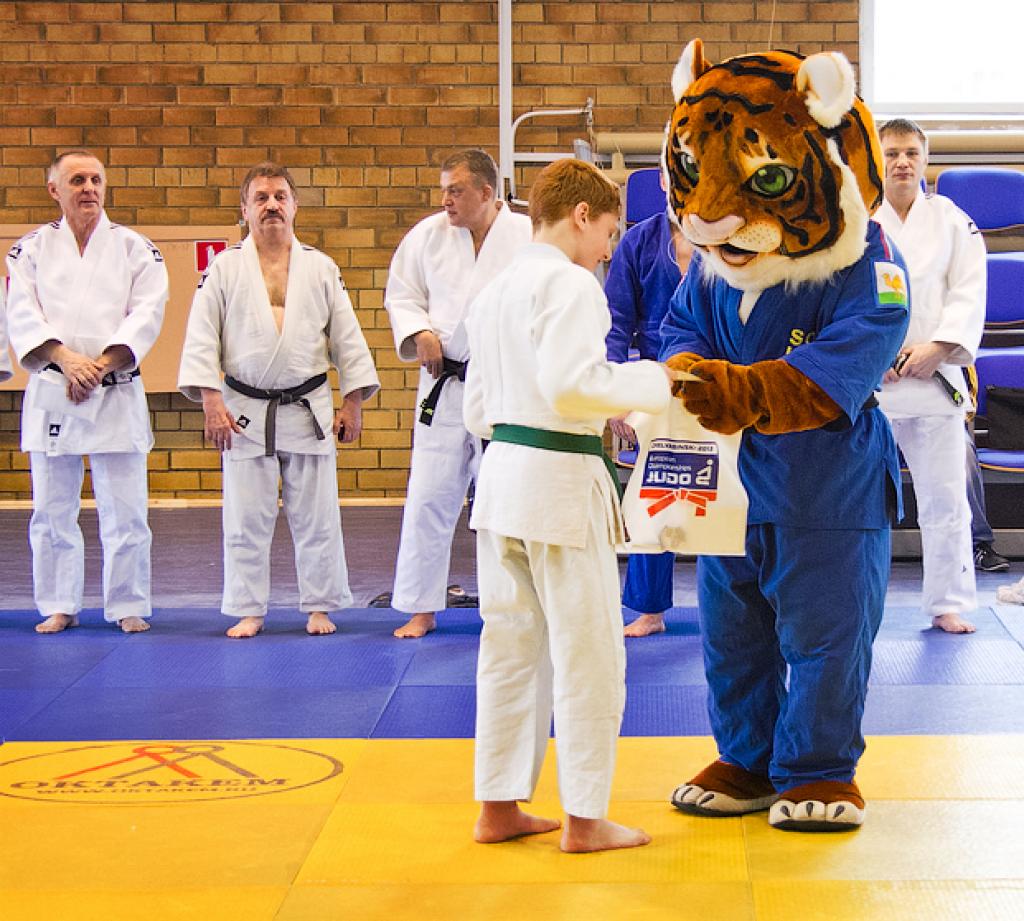 The kimonos of South Ural’s honored masters of sports and coaches became the items for the exhibition in Chelyabinsk regional Center of Olympic Judo Training.

“Exposition of the kimonos with the names of our honored masters of sports and coaches appeared on the eve of the European Judo Championship and eighth years after opening the center of training.

According to the Vice-President of Judo Federation in Chelyabinsk region Denis Lapotyshkin, the idea to decorate the Olympic Training Center in this way was not new.
“For guys who are on the mat now, it’s a daily extra motivation to win medals. Unfortunately, we didn’t have enough space for kimonos of Chelyabinsk champions, so we took our attention to the honored master of sports and coaches. This is the elite of not only Russian, but also world judo,” Denis Lapotyshkin said.

Vice-President of the Russian Judo Federation Dmitry Chernykh said that the new kimono gallery was a tribute to traditions that had been founded by Haris Yusupov 40 years ago. “We are continuing this tradition and multiplying them. The European Judo Championships that will be held in Chelyabinsk this year is the result of that,” said Dmitry Chernykh.

At the presentation of gallery young South Urals judokas were awarded for the last success and Chelyabinsk residents won some tickets for the European Championship. Young athletes received their gifts from the hands of the Euro-2012 mascot – Tiger Zhorik.

Watch the photos in our media gallery:
http://bit.ly/tgEpbv