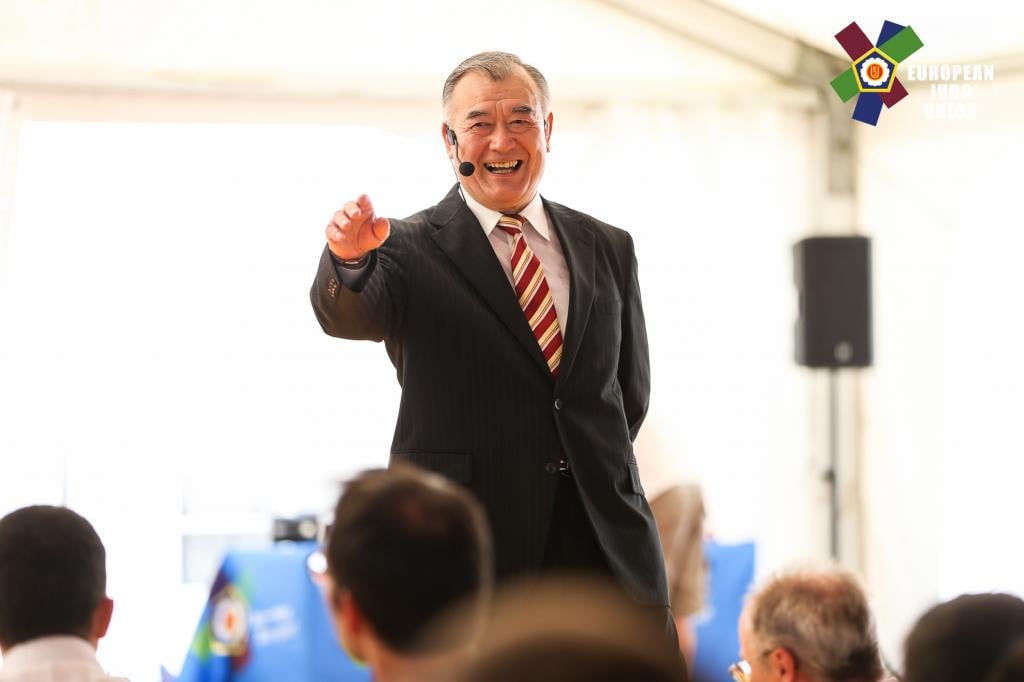 As part of the 2018 Judo Festival, 8th Dan, Mr. Naoki Murata delivered a Mondo. Many might not know but if you break down the terminology, Mon means Question and Do means Answer. In a more simple way, it is like a Q&A.

Despite many of his outstanding life achievements, Mr. Murata is currently the Director of Kodokan Judo Museum as well as the Vice President of the Japanese Academy of Budo. In addition, Mr. Murata is an author of 20 books, two of which are available in English. During his Mondo, he focused on the History of Judo in extensive details, and to many, the majority of the information was unknown. It was a pleasant afternoon for all to widen their knowledge on the golden principles of Judo, our way of life. Sadly, the roots of our beloved sport began to fade out generation by generation, therefore, time to time, it is important to remind ourselves for the history and philosophy of judo.

HISTORY OF JUDO – DID YOU KNOW?

Q: Why Prof. Jigoro Kano entered into a Jujutsu school at the first place?

A: Because he was weaker and hazed by older pupils in his childhood and he thought he could be stronger, or equal at least, if he became skilled in Jujutsu, because he heard that Jujutsu technique can beat the bigger. 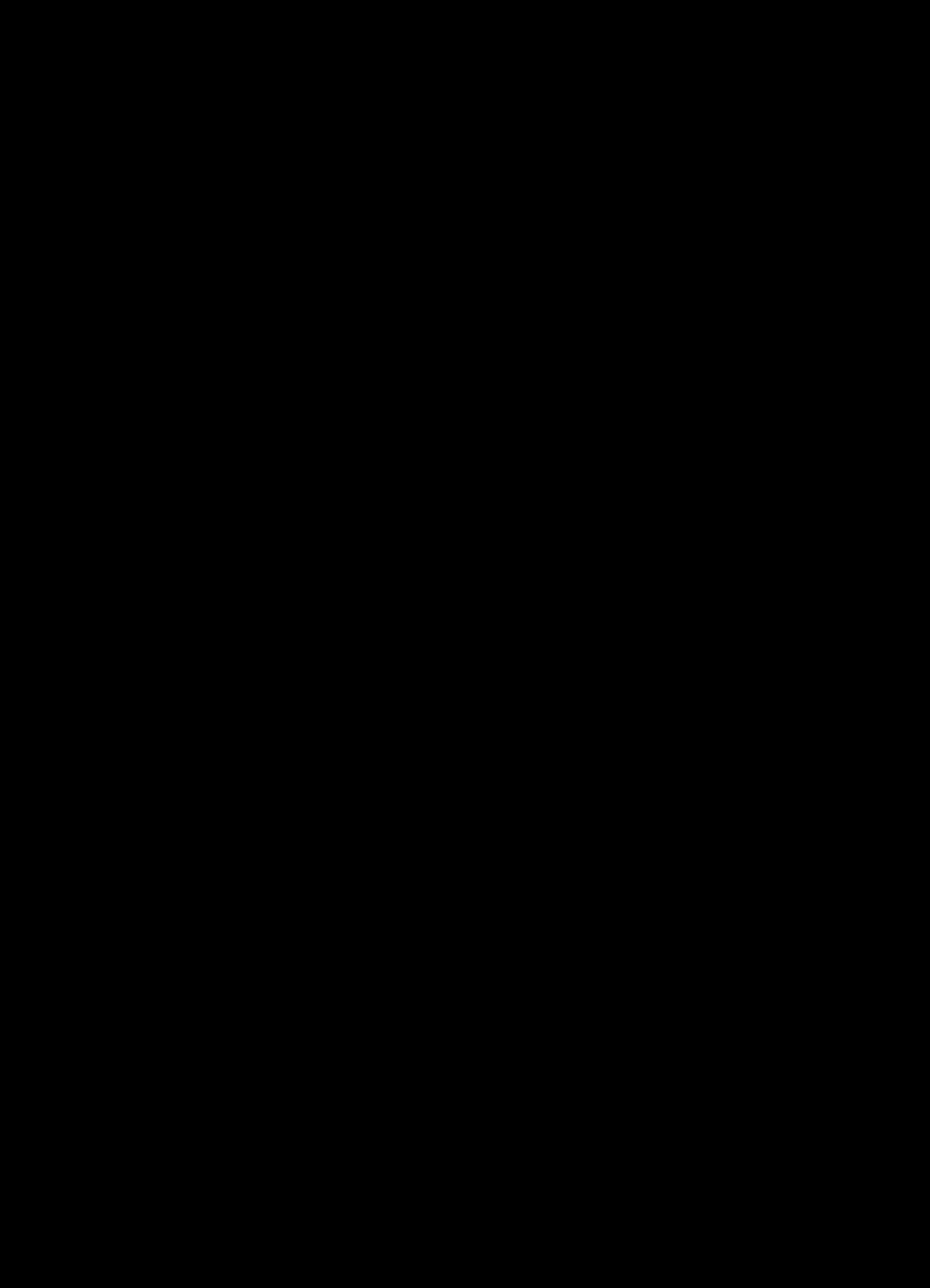 The founder of Judo, Prof. Jigoro Kano when he was 18. 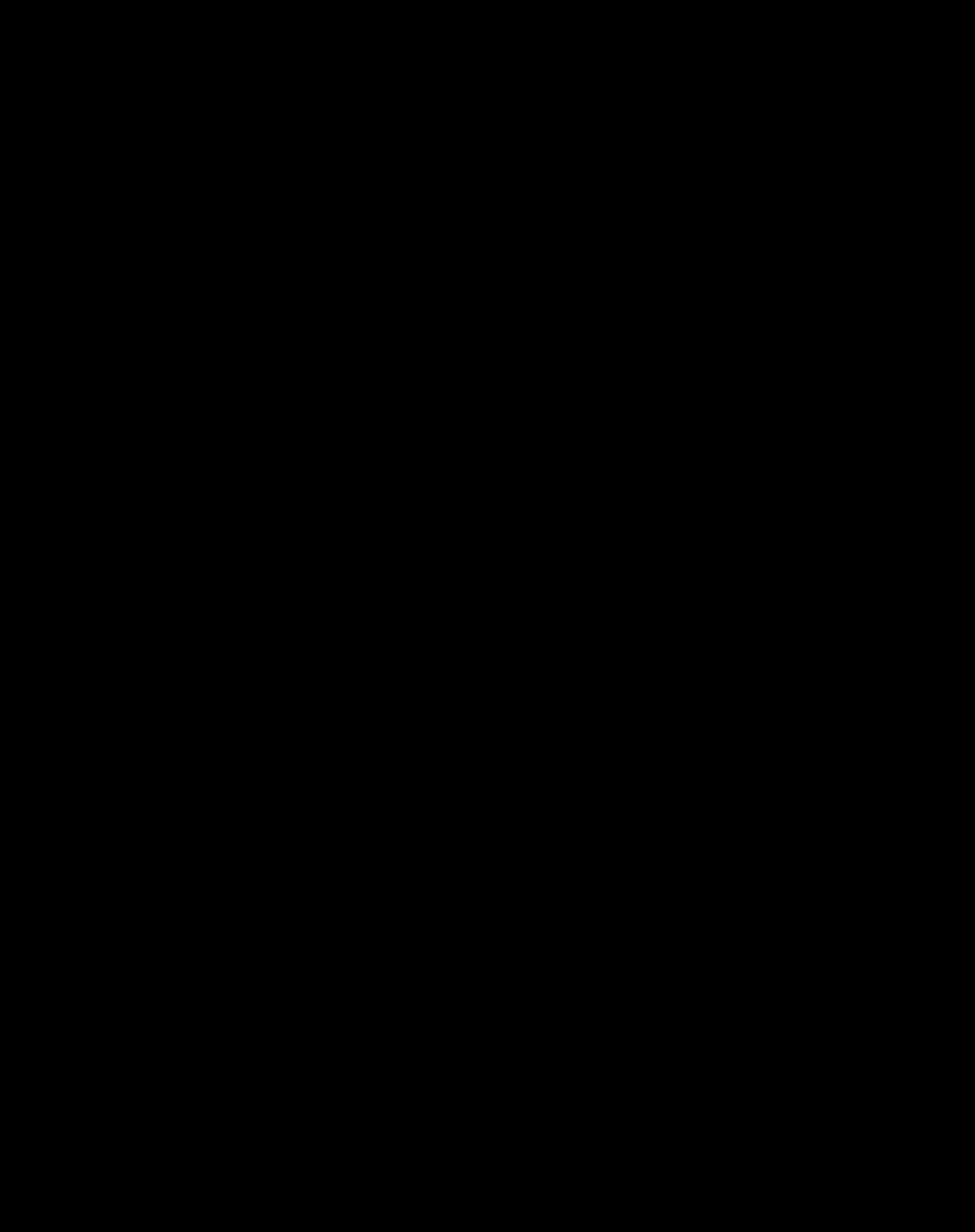 Prof. Jigoro Kano’s uniform when he was attending at Jujutsu lessons. 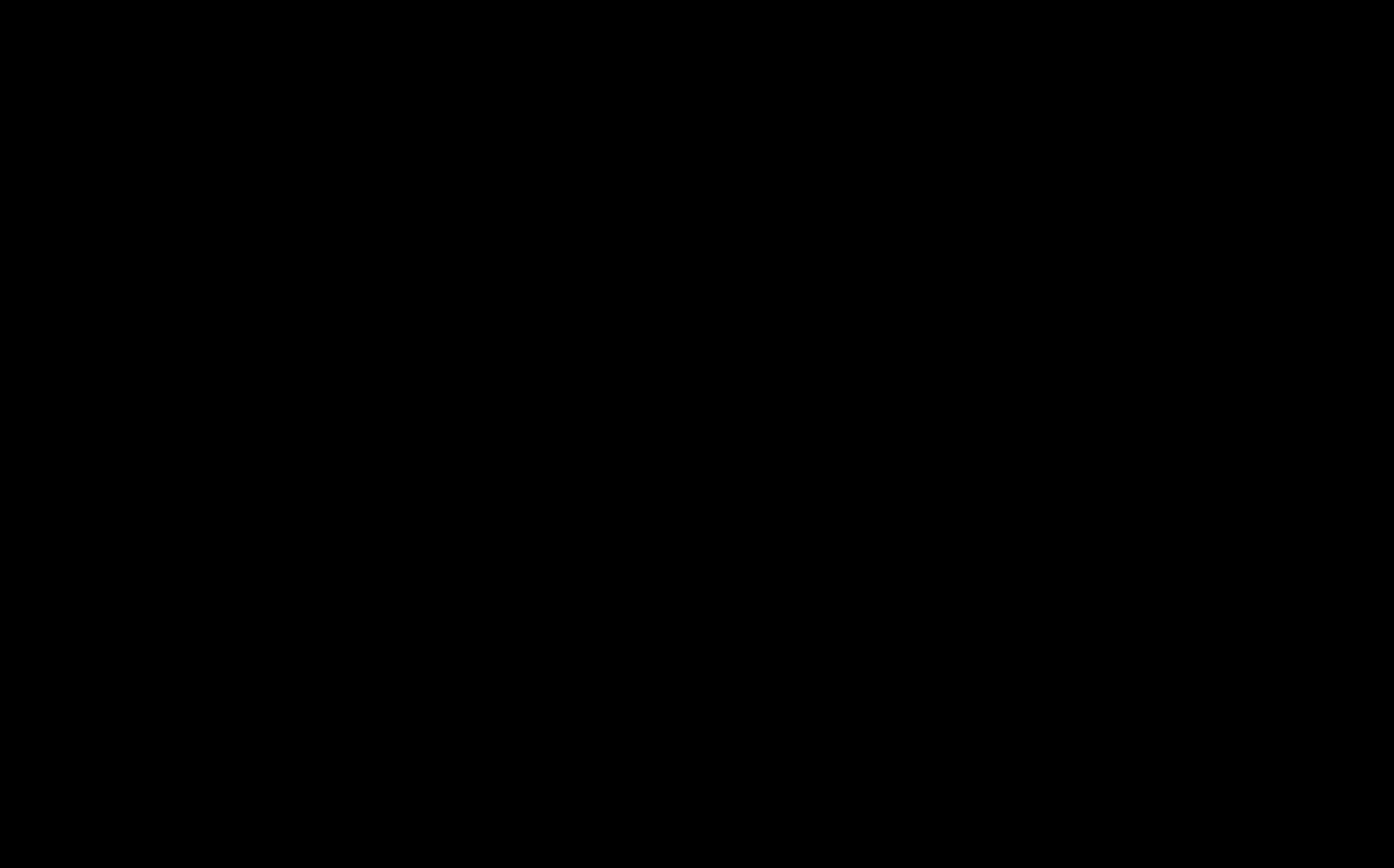 The Eishoji Temple, where Judo was born. 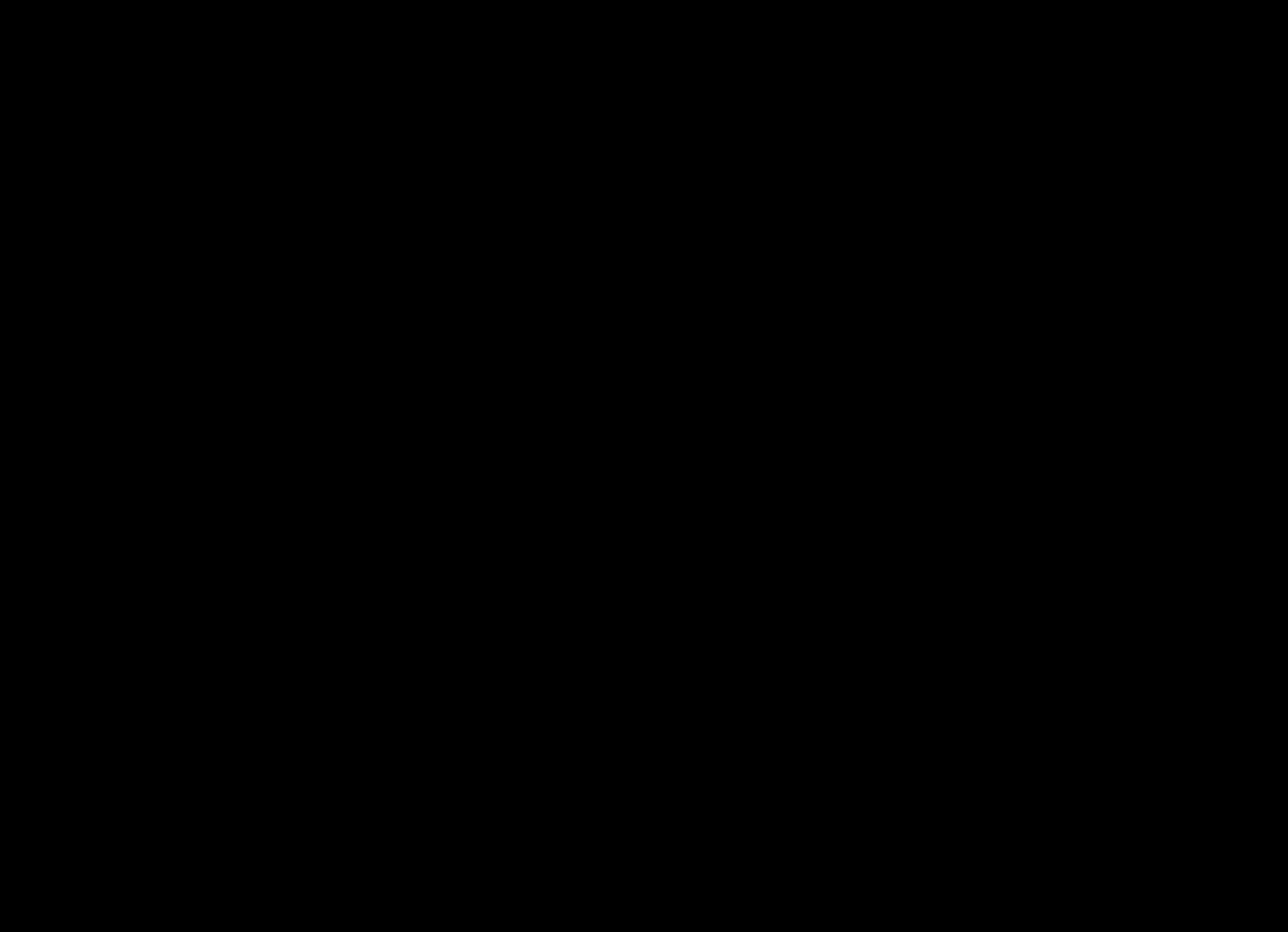 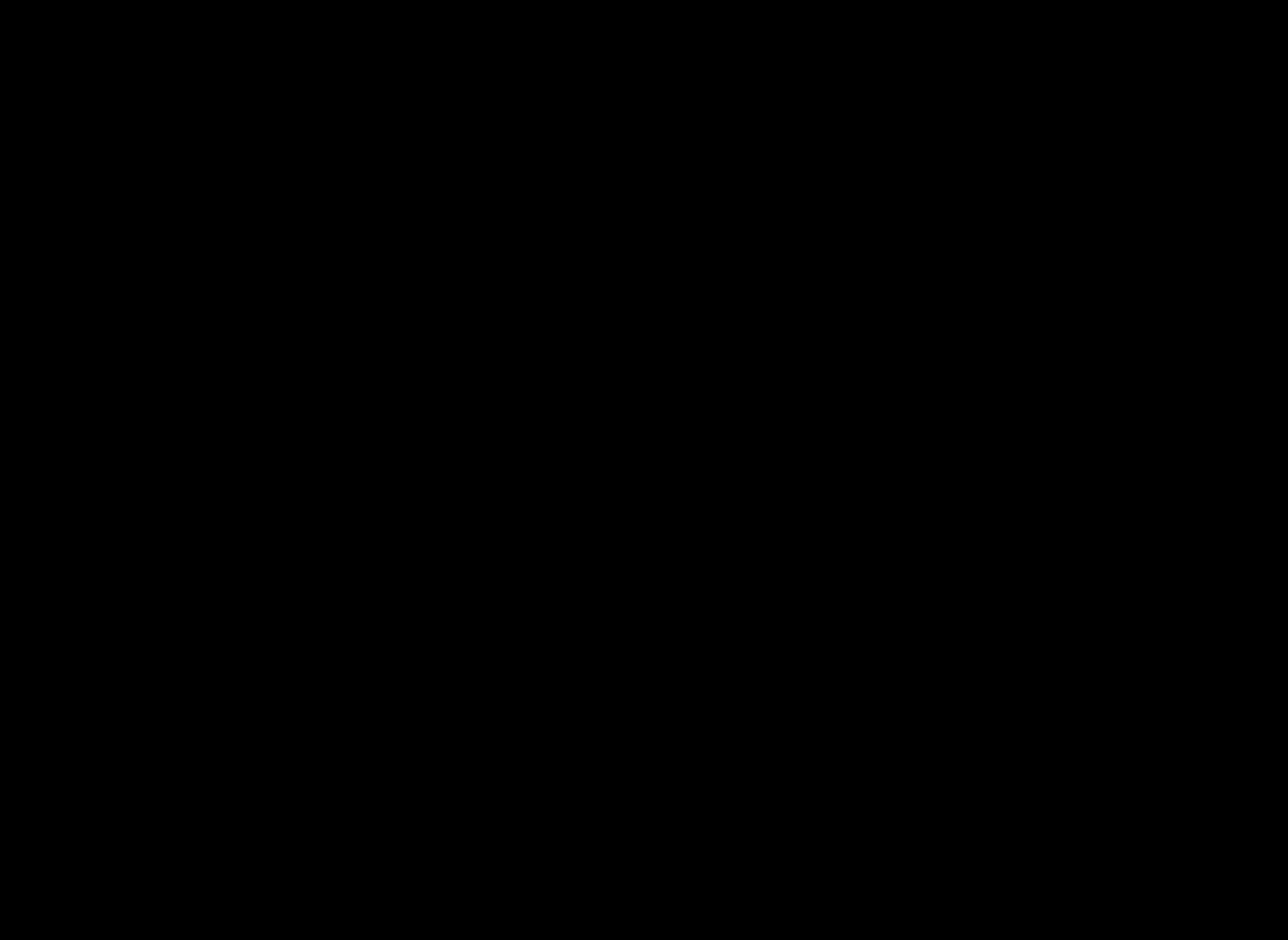 Q: Why did Jigoro Kano found Judo from Jujutsu?

A1: He discovered high values on Jujutsu which could train the body to be stronger in good balance and cultivate the mind to be more patient with virtues of fortitude and temperance, through his hard training of Jujutsu.  He trained such Jujutsu as Tenjin-shin’yo-ryu first and Kito-ryu second while he was a student of Tokyo University, age 18-22 (Tenjin) and age 23 (Kito).

A2: He considered Jujutsu so excellent that it can train body stronger and mind to be more patient that it is not good to possess himself but fair to diffuse to others.

A3: He thought Japan could found the country to be a modern state with a lot of help from western countries, so that Japan should repay them not with something imitated but something original, and that is Judo.

A4: He considered that diffusing Judo could make a contribution to make peace in the world, and also could contribute to develop Japan to be international among the World. He said, “Fulfilling oneself and benefiting the World is the purpose of Judo.”

Q: When, Where, and How was Judo founded ?

A: Judo was found in May 1882 in a room at a temple, Eishoji Temple, where Jigoro Kano took board and lodging after his graduation from Tokyo University.

Q: How was Judo recognized in public?

A: Representative athletes of Kodokan won representative athletes of Jujutsu schools in the tournaments promoted by Tokyo police station approximately from 1885 to 1889. Tokyo police station took judo experts from Kodokan as instructors for the policemen since then. Judo had been accepted into police stations and a lot of Junior High Schools and the Naval Academy. Judo had been known far and wide all over the country and been diffusing abroad. Judo today, is a compulsory subject of physical education in all junior high schools in Japan.

The list of data in regards to the History of Judo is endless, however, one of the main importance to remember are the golden principles: Principle of Maximum Efficiency, and of Mutual Welfare and Benefit. These values, you do not only implement in the dojo, but at your day to day life, hence, we refer to Judo as The Way of Life.