The premiere of the European Cup Senior in Bratislava 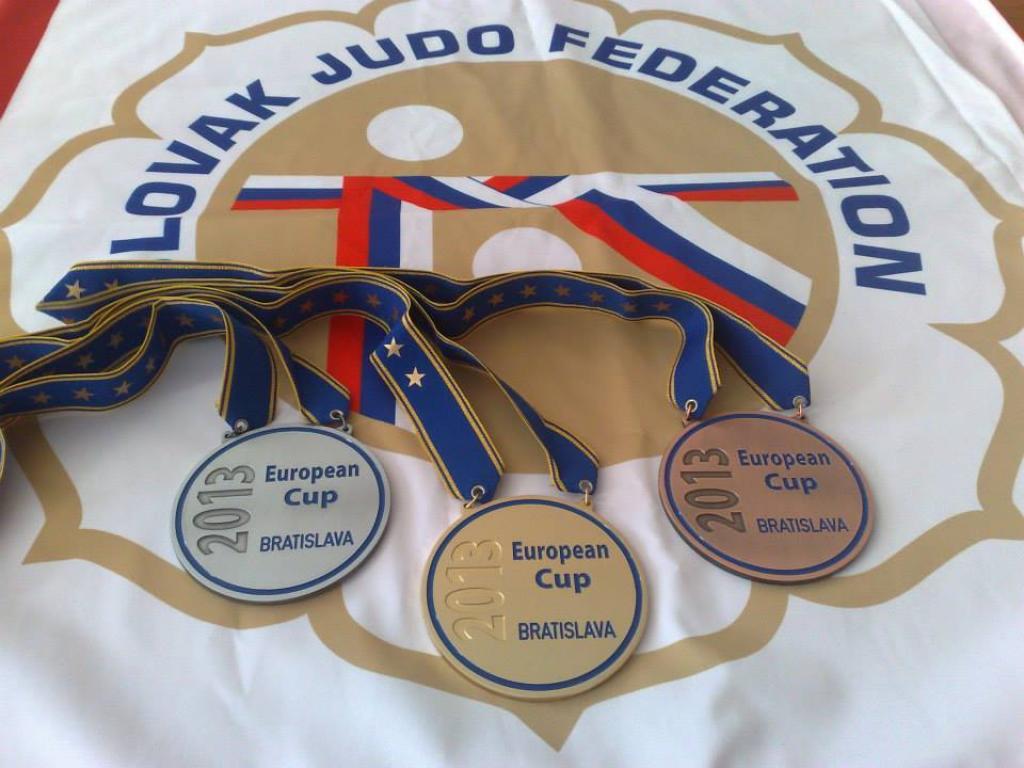 Bratislava European Cup Senior has its premiere in Bratislava this weekend. The first edition will be held in a nice sports hall located in the center of the Slovakian capital.

Approximately 280 athletes from 20 countries have inscribed for the European Cup which will be held in Slovakia for the first time. Although the biggest teams are coming from the neighbouring countries there will also be athletes from USA and Canada competing in the tournament. “It is a great honour for our federation to organise the European Cup in our country”, says Mr. Krisanda, president of the Slovakian Judo Federation. “We will do our utmost for a successful organisation. I hope that this premiere will form a good base for the tradition of the Bratislava European Cup.” The tournament is also the last chance for the national junior teams to test the form before the European Junior Championships in Sarajevo and some teams bring indeed the juniors who have already qualified for the Championships. Also athletes who fought in Rio last week will take part in the Bratislava European Cup. Therefore the Slovakian judo fans can expect nice and thrilling matches on Saturday and Sunday The tournament starts at 10.00 both on Saturday and Sunday. The final block can be followed at www.judo.sk