The record of participants number in Arena Ursynów Venue 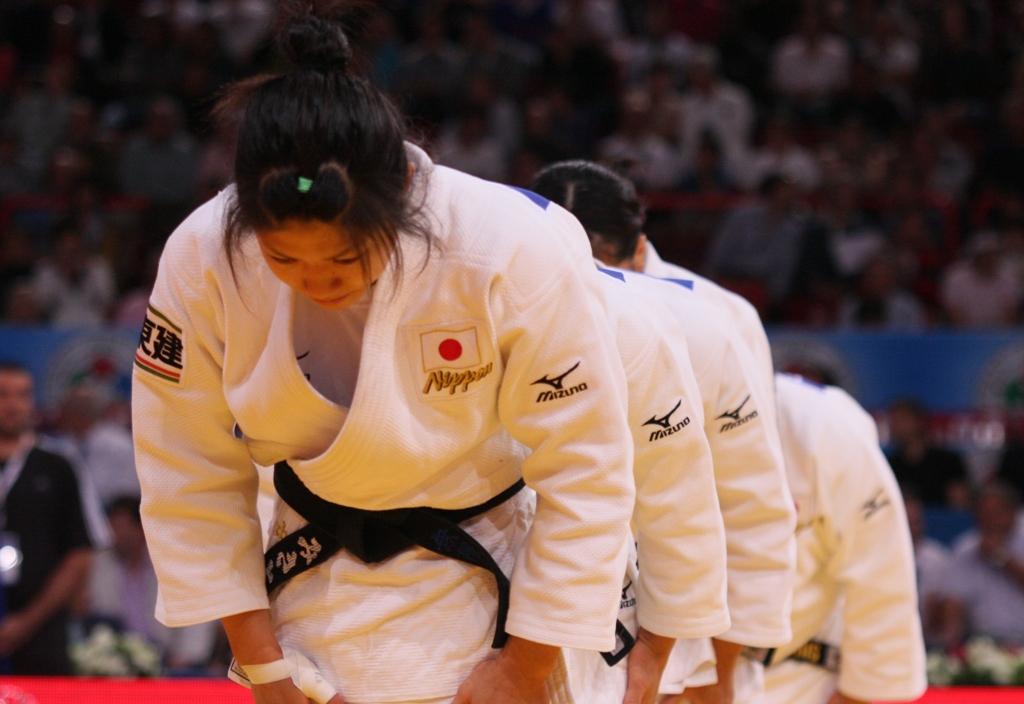 The highest in history number of competitors will attend the Judo Women World Cup. 280 judokas from 50 countries including 24-persons host team are going to compete in this event. The last tournament of the Olympic qualifications series will be beld in Warsaw on Feb. 25’th – 26’th.

This particular event is special, because the tournament is having its 50’th birthday this year. The highest number of competitors, who represent 50 countries is the best gift for such a special anniversary. This years competition will make us only one step away from closing the London OG qualifications period before the European Championships which are to be held in Russian Chelabinsk on April.

Polish team with Adam Maj as a main coach has big appetite for a victories. The leaders of this group are 3 biggest olympic hopes in 3 top weight classes: Katarzyna Kłys (-70kg), Daria Pogorzelec (-78kg) and Urszula Sadkowska (+78kg).

Urszula and Katarzyna are really close to get qualified. Actually they are clasified as 13’th and 14’th in olympic qualifications ranklist respectively. The situation of Daria is much more tight, because she’s still missing 100pts to the 14’th position. It practically means that for getting to olympics she needs 2 medals: one from this sunday and one from continental championships – said Jarosław Wołowicz, the sport director of PJA.

Within men there are big hopes in 3 divissions as well. Tomasz Kowalski is the top-clasified competitor in -66kg cat, Tomasz Adamiec leads in -73kg cat and Janusz Wojnarowicz has the biggest score in heavy weight. Too bad he is not named Tomasz… Adamiec can’t sleep calm though, because Krzysztof Wiłkomirski definately didn’t say his last word. He’s to attend the Men World Cup in Czech Prague this weekend.

Same as it took place during last few years events, also this year the Training with Masters is to be held. The exclusive training session for children and youth will be lead by Olympic Champion Paweł Nastula, v-ce Olympic Champion Aneta Szczepańska and World Championships bronze medalist Adam Adamczyk. Just like in past few years the first day of tournament will be followed by judo party in Karmel club.

This will be very exciting tournament for judokas, spectators, the youngest ones and the real screamers!