THINGS SET TO GET HOT IN SNOWY SAMARA 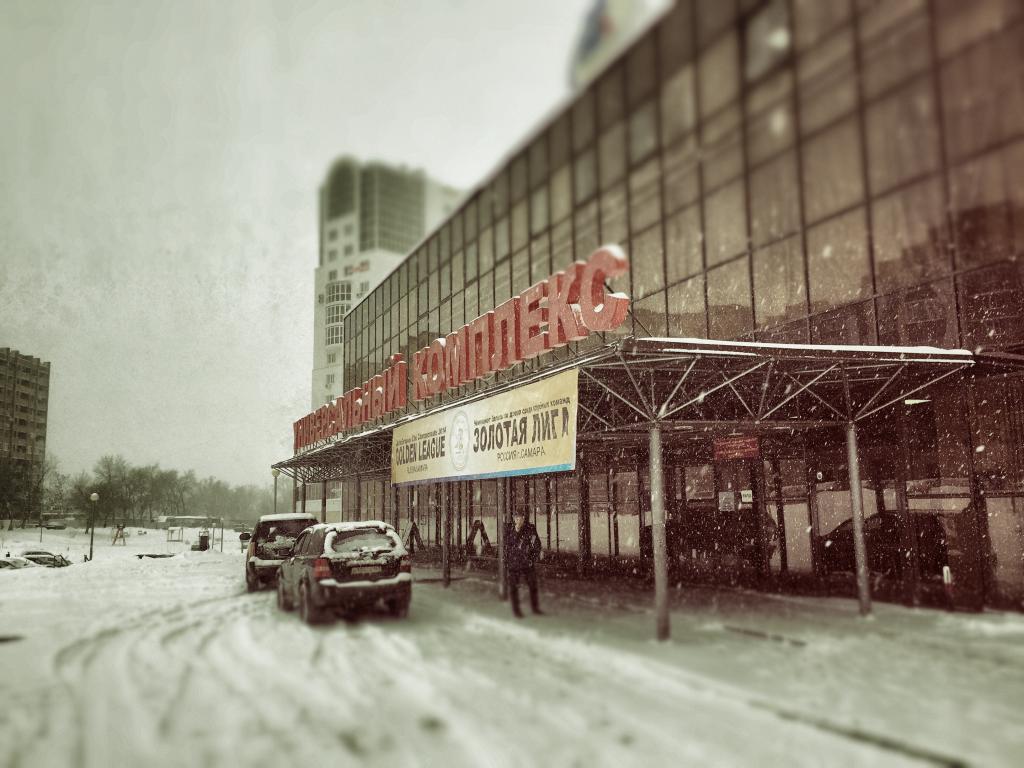 With the close of individual competition for the year all of Europe is now focused on the team events taking place this weekend. A total of 29 teams both men and women will compete at the European Club Championships (ECC) in Hoofddorp (NED). Meanwhile 15 teams will battle it out at the Golden League in Samara. How does this work: well, the best seven women’s teams and best eight men’s teams from last years ECC will compete for the Golden League and fight for what is being billed as the royal crown.

“For us is this tournament a great opportunity to promote Judo”, said EJU president Sergey Soloveychik. And he added: „We can look forward to seeing the best teams from Europe fighting in Samara. With the Golden League we are trying to find the best format that proves spectacular for the public“. The Golden League is similar to the Champions League in football.

For Irina Zabludina this challenge makes for a very special tournament. The 27 year old was born in Samara but now she is fighting for Yawara Neva Saint Petersburg. „We have here some strong opponents and I don’t think it will be easy. But I am looking forward to some strong fights.“ said the bronze medallist from the European Championships, brimming with pride that the Golden League is taking place in her favourite snow city. For now the club championship is her number one priority – for this weekend. But for sure afterwards the focus will once again be on her Road to Rio (RoadtoRioJudo).

Also turning his attention to this club event is Dimitri Peters. The Olympic bronze medallist wants to win a third consecutive title with his team TSV Abensberg. The record holding team champions from Germany have won the European Club Championships seven times. The same number as Yawara Neva. The head coach of the team from Saint Petersburg, Vitaly Makarov says: „You can see that we’ve won seven times, like Abensberg – but over and above this everyone knows – a team competition is special. Everything and anything can happen. Here in the Golden League we have four teams from Russia. This is a good example that proves for us that it is not only important to collect points for the Olympic ranking system, but for us it is also important to present our nation Russia.