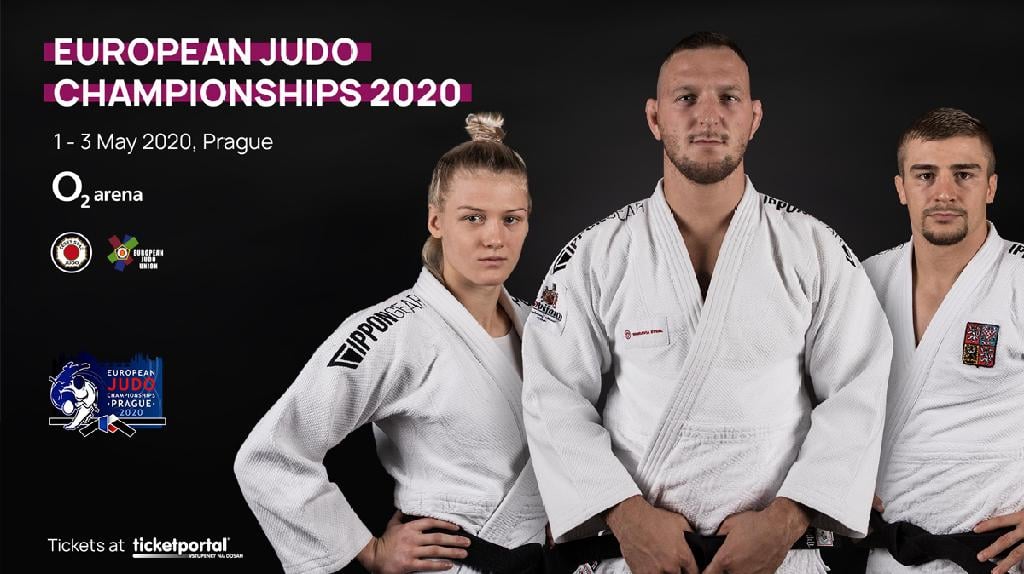 The continental highlight of judo will be welcomed next year by the O2 Arena in Prague. For many competitors, this will be the last chance to earn points for the Olympic qualification. The home team should introduce themselves to their audience in the strongest composition and use the maximum possible number of seats. Lukáš Krpálek will go for his the fourth European title in the O2 arena, whereas Pavel Petřikov has announced his final performance at these continental championships. The European Judo Championship will be held for the first time in the history of the independent Czech Republic.

The competition will take place on four mats. “From all the places, the view will be full of tatami, best seen by the spectators on the long sides of the grandstand,” said Jiří Dolejš, President of the Czech Judo Federation. For those interested in seeing the European Championship fights in the O2 arena, there are three-day packages available at the link down below.