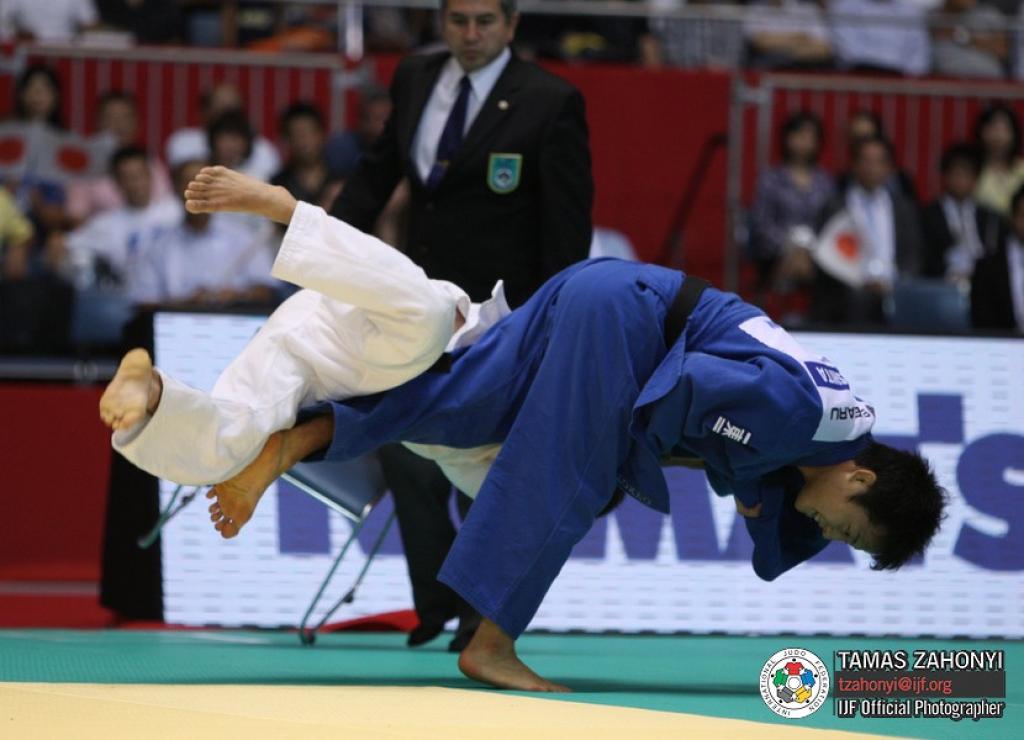 Japan has a great tradition at the World Junior Championships. Since the start of the first edition in 1974, Japan won at least one world title in all 15 editions and 52 in total.
This week the next edition will take place, just one year after the previous in Paris, now in Agadir in Morocco.
Of 15 previous editions Africa already organised two World Championships, in 1994 in Cairo and in 2000 in Nabul, Tunisia. Ten years later Morocco can show it’s skills for organising such event, but also their judo talent.

With all respect Morocco doesn’t have a rich judo history, but delivered four African Champions this year in Yaounde which is a great performance and the best ever, or at least equal to their own African Championships organised in Casablanca in 1997.
One of their frontrunners is Safouane Attaf (U81kg) who won several African Champions, three in a row.
In the women’s division Hanane Keroumi (U52kg) was the first women since 1997 to become African Champion.

Japan collected in total 52 world champions, of all 180 in total, amazing! Korea and France are second with both 14 World Junior Champions.

The youngest ever is still Karen Roberts. She was the only World Champion ever at the age of 15, in the golden time of Great Britain between 1990 and 1998 where Britain had at least one World Champion per event. Since then they haven’t won any.
33 judoka ever became World Champion after they had won the Junior World title. This year Hiroyuki Akimoto (2004-2010) was added as well as Kim Jae-Bum (2004-2010) and Yuki Nishida (2004-2010), the average is actually 7 years.
Junpei Morishita (in the picture) was the last to win in 2009 in Paris and already won the senior world title in Tokyo this year. For Kayla Harrison it took just two years from 2008 until 2010.
Teddy Riner is the only one to become World Junior Champion twice and win several world titles in the senior division.

Almost 600 judoka are excited to take over the titles in Agadir. They are distributed over 78 countries with the most participants in the men’s U73 and 81kg (47 and 46 participants).