Top athletes at the start of the Grand Prix in Düsseldorf 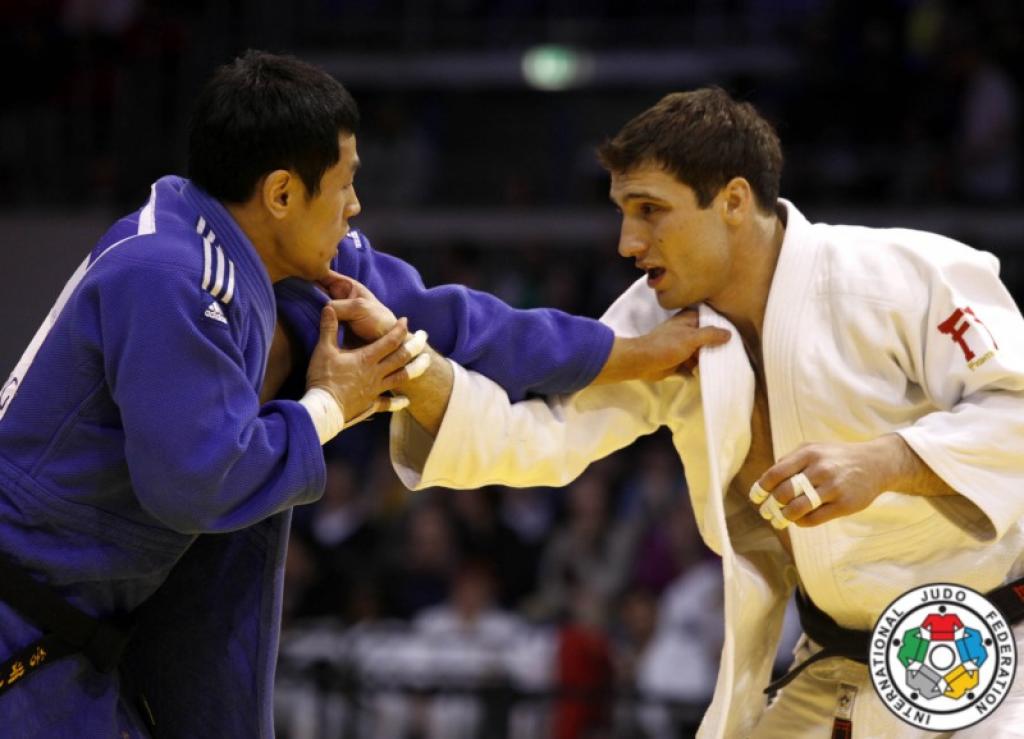 A first view at the participants list of the Grand Prix of Düsseldorf in the Mitsubishi Electric HALLE learns that also the fourth edition of the Grand prix in Düsseldorf includes the top of the world class judoka. For two days at 23-24 February Düsesldorf will be the centre of the judo world.

But also many European medallists will be present in Düsseldorf.

The German Judo Federation can inscribe 4 athletes per category. President Peter Frese said: “This is a good chance for our young athletes to mingle among the top of the world and stand on the foreground. Frontrunner of the team is Dimitri Peters, bronze winner U100kg in London.

Tickets are still available and fans can see great judo in Düsseldorf which started this a judo week at the occasion of the Grand Prix. This included a training camp with 500 athletes from 35 nations.

Düsseldorf is one of the three Grand Prix cities: Samsun (TUR) host the GP in March and Rijeka (CRO) in September.

You can watch the broadcast live: