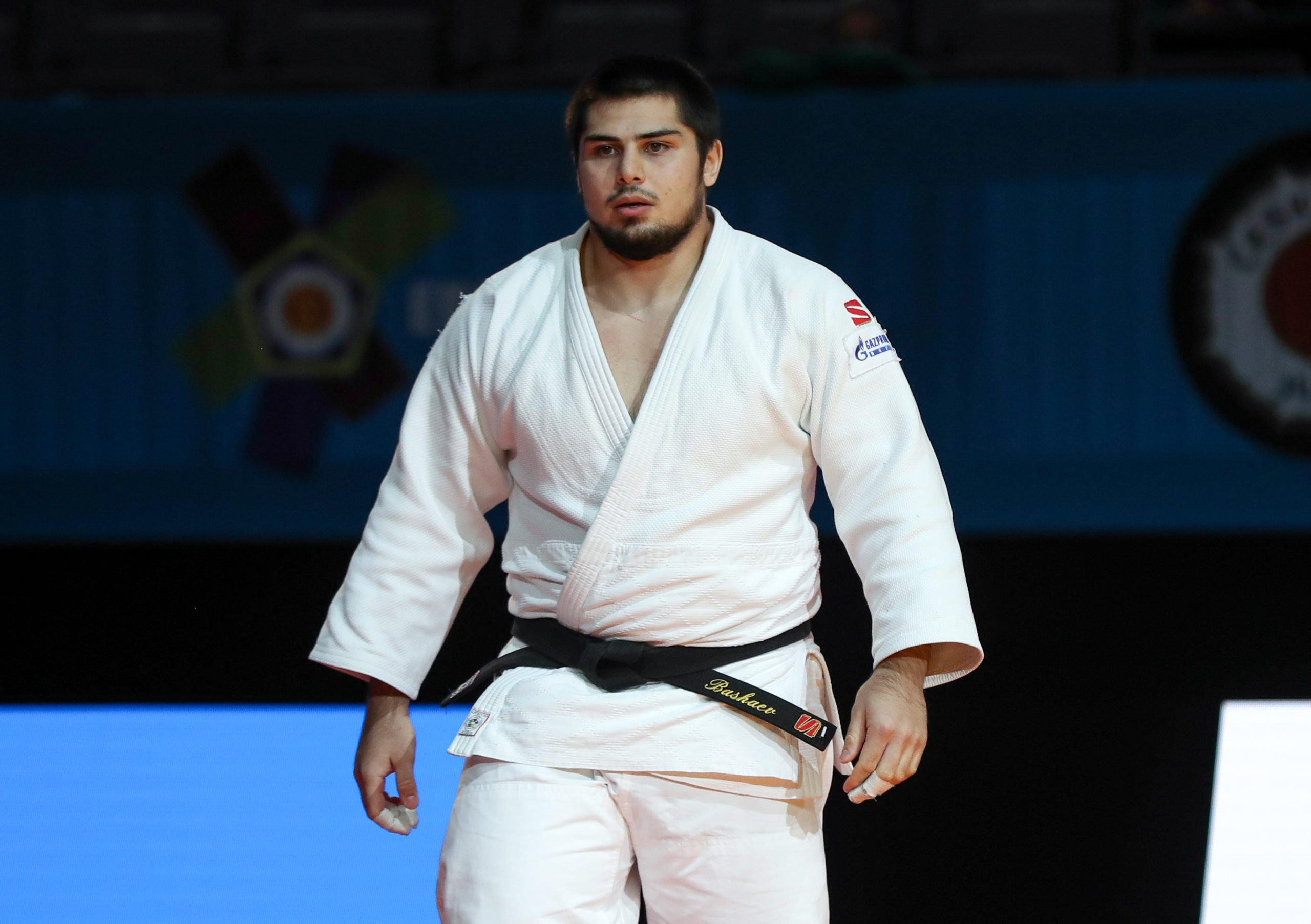 This Russian athlete is a bit of an anomaly in the +100kg category, standing at 5”7, one might underestimate his abilities in the heavyweight arena. Yet here he is, atop of the whole group.

It’s a great honour to be 1st in the WRL, and I’m happy that the IJF and EJU gave me the opportunity to prove that I can climb so high. I gained medals at the Olympic Games and World Championship, but my favourite competition was the European championships 2020, because it brought me a hope that officially starting again was possible during COVID and that the Olympic Games in Tokyo would go ahead with high probability.

His results speak for themselves, a European title, Grand Slam golds to boast and now his world silver and Olympic bronze have been added to an already brilliant collection. The 25 year-old has a bright future and will be a favourite in the future following his defeat of the French superstar, Teddy Riner in Tokyo.