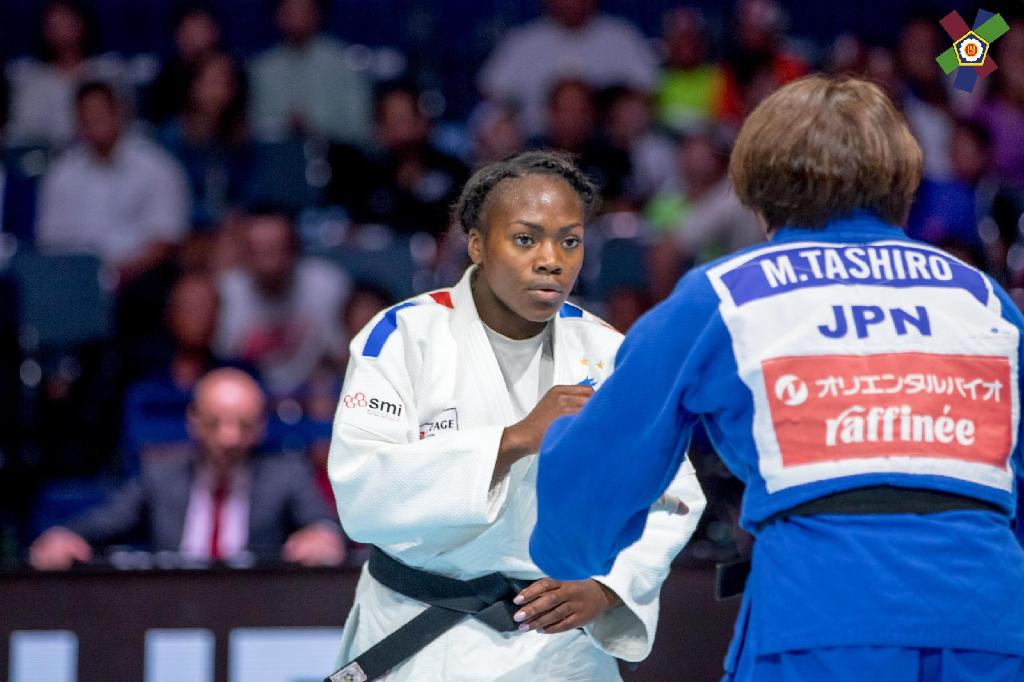 For the second year running, Agbegnenou is the leading European athlete of the IJF WRL. Following her fourth World title in Japan this year, she is constantly putting space between herself and her nearest ranked opponents. Though the task of being #1 is never easy, this year seemed to put a bit more strain on the Frenchwoman.

Few will be able to forget the intense final of the 2019 World Championships between herself and TASHIRO Miku (JPN), heading 7 minutes in to golden score. It was an emotional end for both athletes as they embraced whilst still on the ground, giving so much of themselves to the contest but always showing the utmost respect to one another and for such a worthy final.

It would appear that the Japanese are doing their homework as for the first time in a long while, Agbegnenou took second place to NABEKURA Nami (JPN) in the Masters this month. The athletes evident maturity displayed by her respect and understanding, being on top constantly comes with a great weight of pressure. Following her loss she stated,

“Losing is part of the sport. It’s part of personality and life. Losing makes you get better. Winning too, but losing makes us work for something and we see what we need to change. I need to accept it. I don’t accept to lose all the time. I accept it to become better. Work intelligently.” 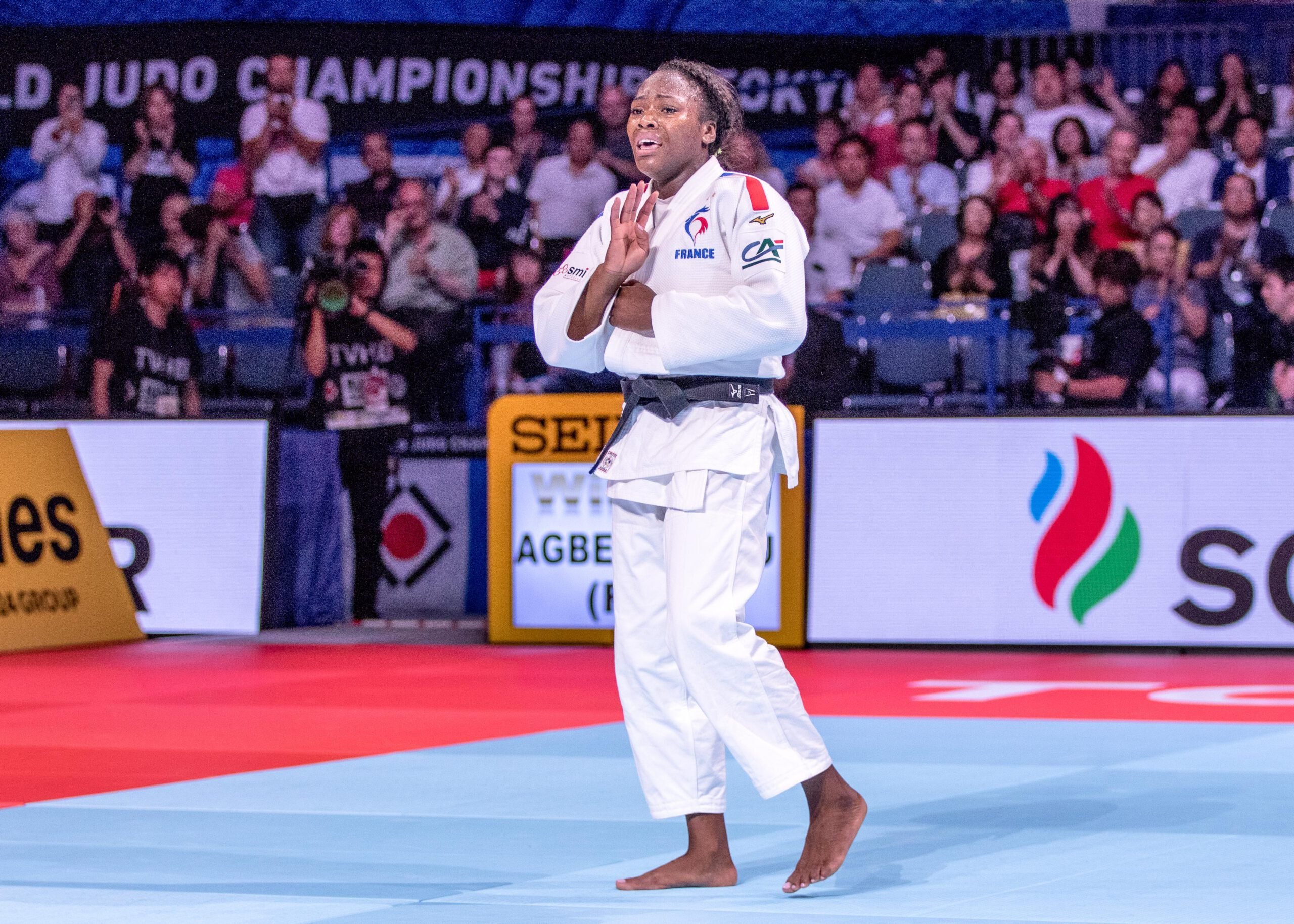 Four times a Champion! An impressive feat for the young Frenchwoman.  – Rafal Burza 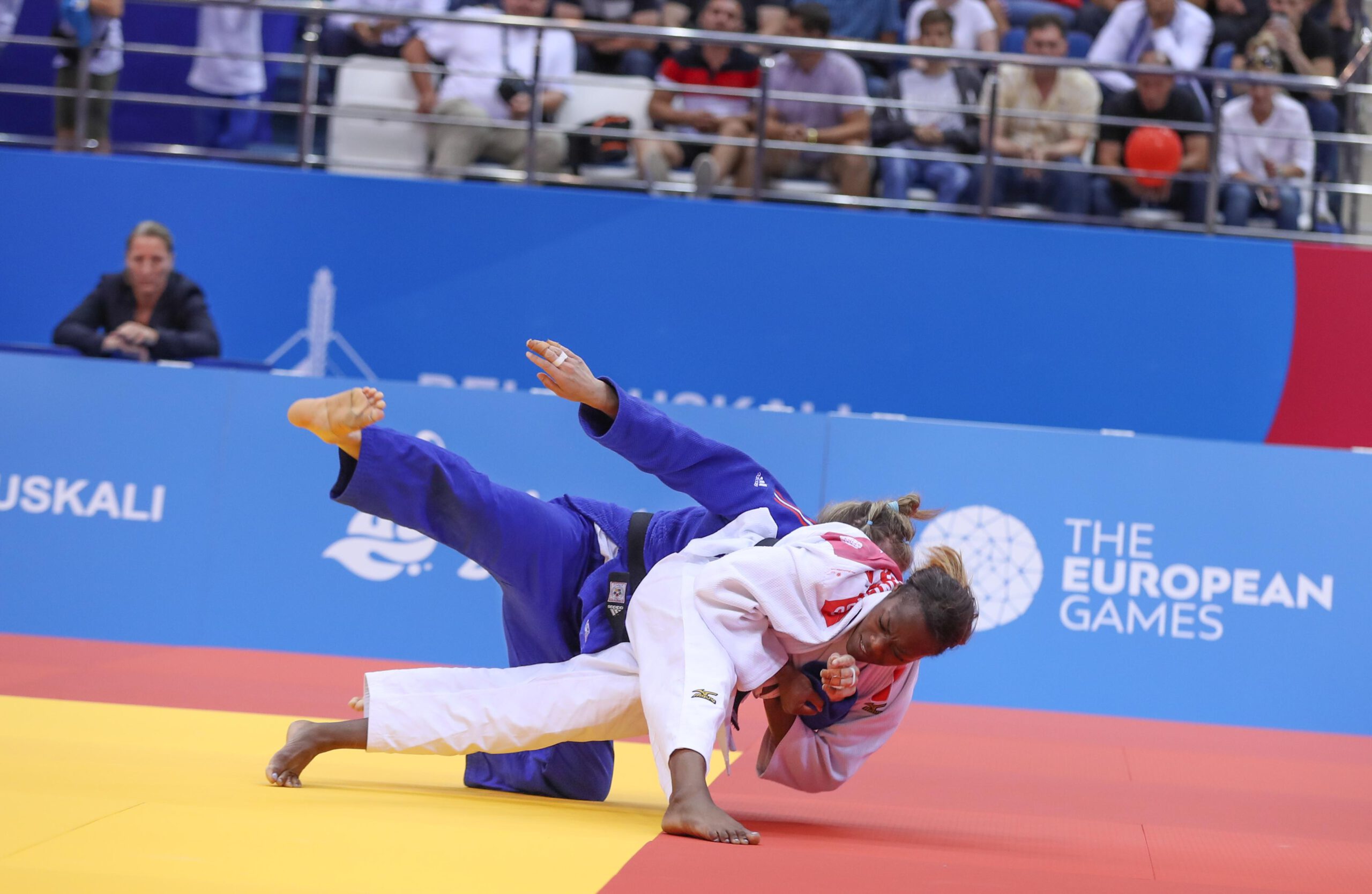 Agbegnenou added another European title to her repetoire in the Minsk Games this year.  – Carlos Ferreira

It is with an attitude like this both on an off the tatami, she has become such an incredible role model for athletes worldwide and such a likeable personality in our judo community. We will all be looking forward to the 2020 season and to see whether or not this could be the year she adds an Olympic gold to her vast collection of achievements.