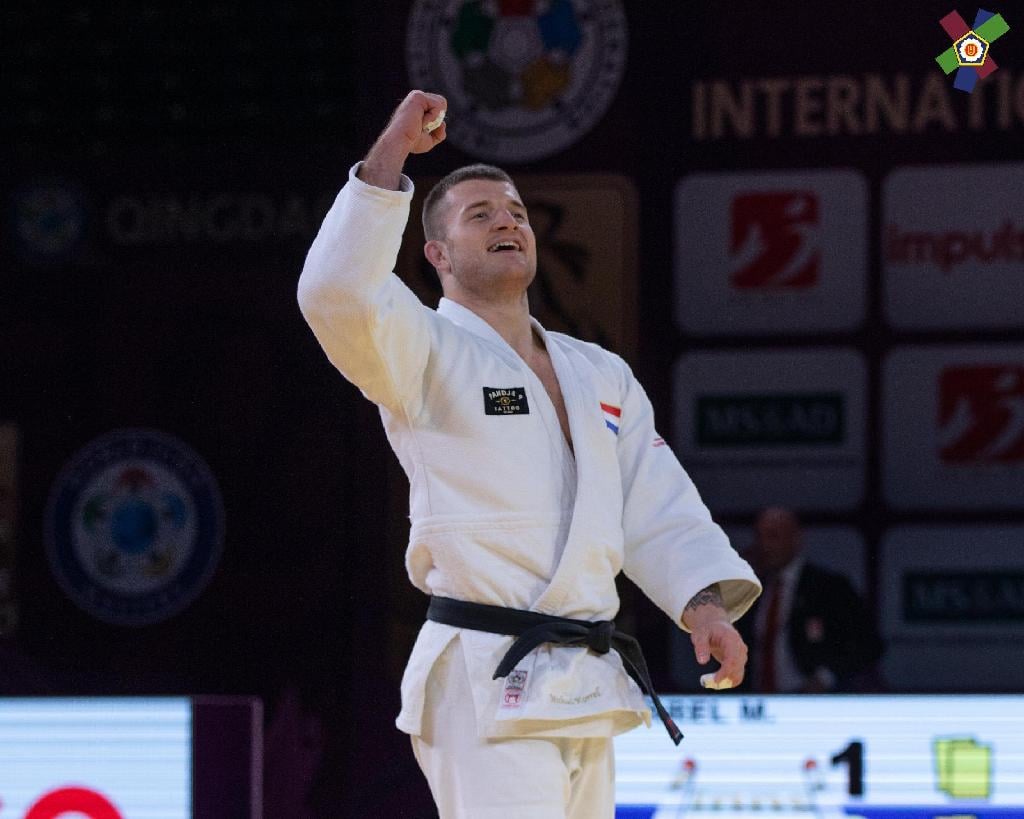 The last hurrah in Qingdao for Michael Korrel took him up the leaderboard three positions and back to his WRL #1 position which he held in 2017. The Dutch athlete seems to be back on form with this IJF Masters gold but it wasn’t only this success that brought him back to #1.

It is a narrow 59 point lead ahead of Cho Guham (KOR), but a lead non-the-less. Picking up the necessary points in Grand Slam events including a gold in Baku helped him on his way to the World Championships. Once in Tokyo, Michael was still working from the success in Baku and stormed through his preliminary rounds and ended up in the fight for bronze.

Hopefully the success will continue for the Dutch athlete in to 2020 and he can replicate a good performance in the Tokyo Olympic Games.