TOP PLAYER: KRASNIQI CONQUERS ONE CATEGORY AND SETS SIGHTS ON ANOTHER 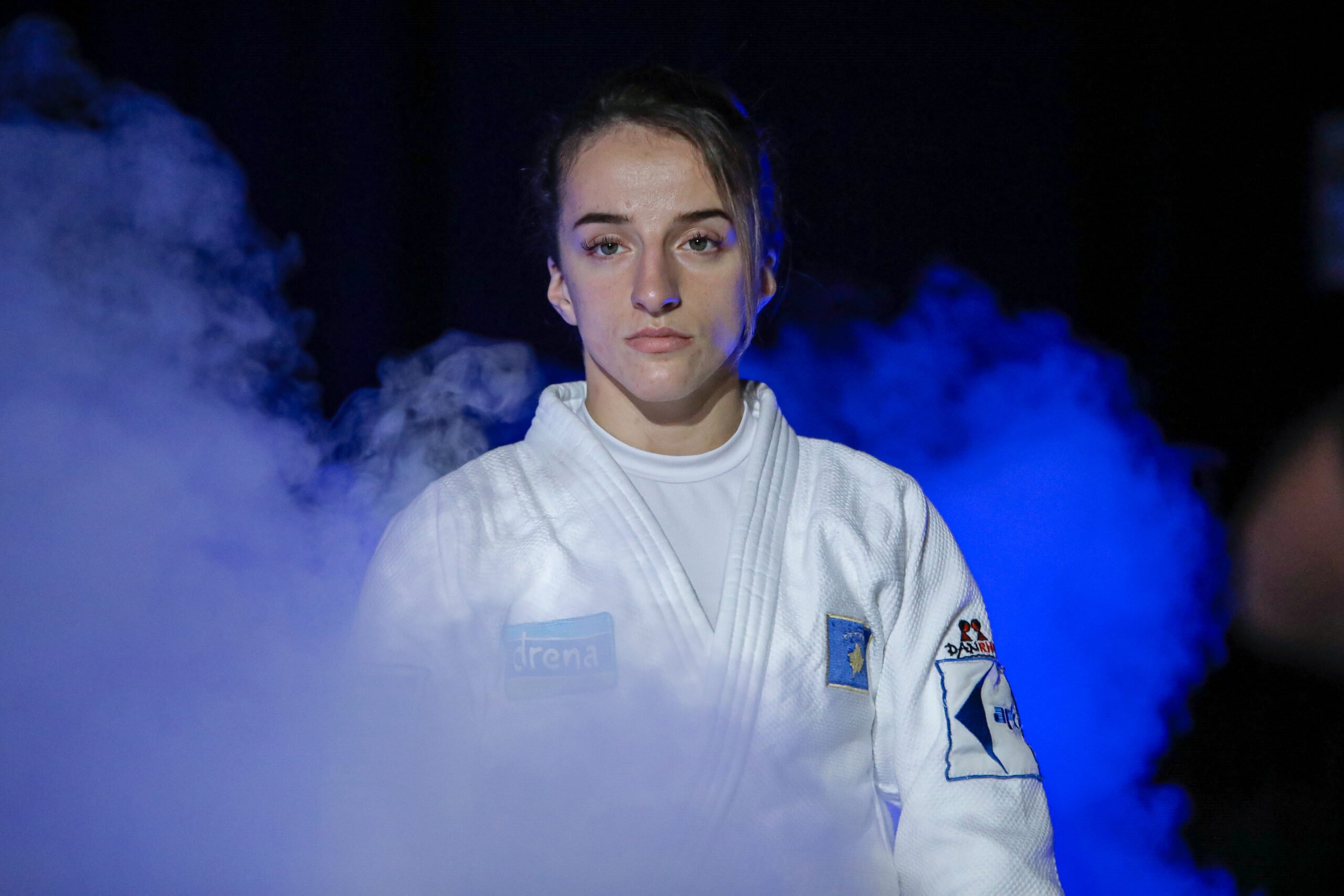 After a sensational year of judo, returning to a full tour, seeing European and world championships in full flow as well as a much anticipated Olympic Games in the home of judo, it will certainly be one to remember, and now even more so for the athletes who go in to 2022 in first place.

Achieving the number one ranking position in the world is no easy feat, but Europe can boast 11/14 in this place.

Starting the countdown to the new year is Distria KRASNIQI of Kosovo. At 26 years old, she can celebrate 2021 as ‘her year’, accumulating 6820 points by the end of it, following her Olympic gold is nothing short of incredible.

I feel very happy and proud of myself that I finished this year as an Olympic champion and number one in world ranking list, it’s a great feeling that the hard work finally paid off. 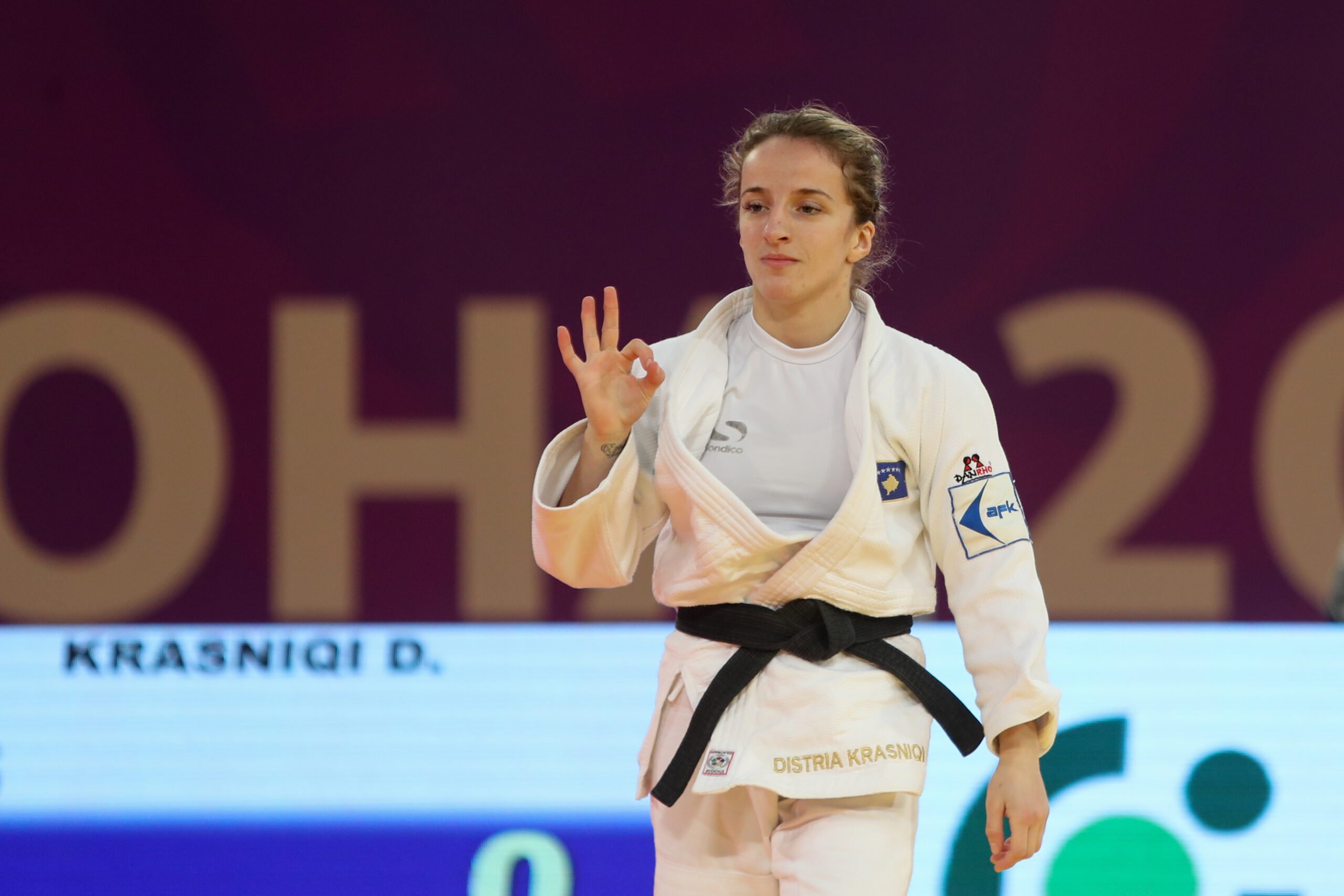 Though the -48kg WRL #1 took her Olympic, European and Masters titles in this category, she has already made the transition to -52kg during the Baku Grand Slam, testing the waters and performed in medal contests. Krasniqi joins her team mates and fellow Olympic champions Majlinda KELMENDI (2016) and Nora GJAKOVA (2021) on the roster of Kosovo’s heroins.

As of yesterday, Team Kosovo now have another reason to celebrate as coach, Driton Kuka was voted the winner of the Coaching Achievement Award.

I feel confident and calmer now after this great year that I had, I will work very hard to have the same performance in -52kg as I had in -48kg and I will try to enjoy what I’m doing more. I wish to everyone for 2022 to be a good year with health happiness and success!