TOP-PLAYER: LOMBARDO MAKES HIS MARK GOING IN TO OLYMPIC YEAR 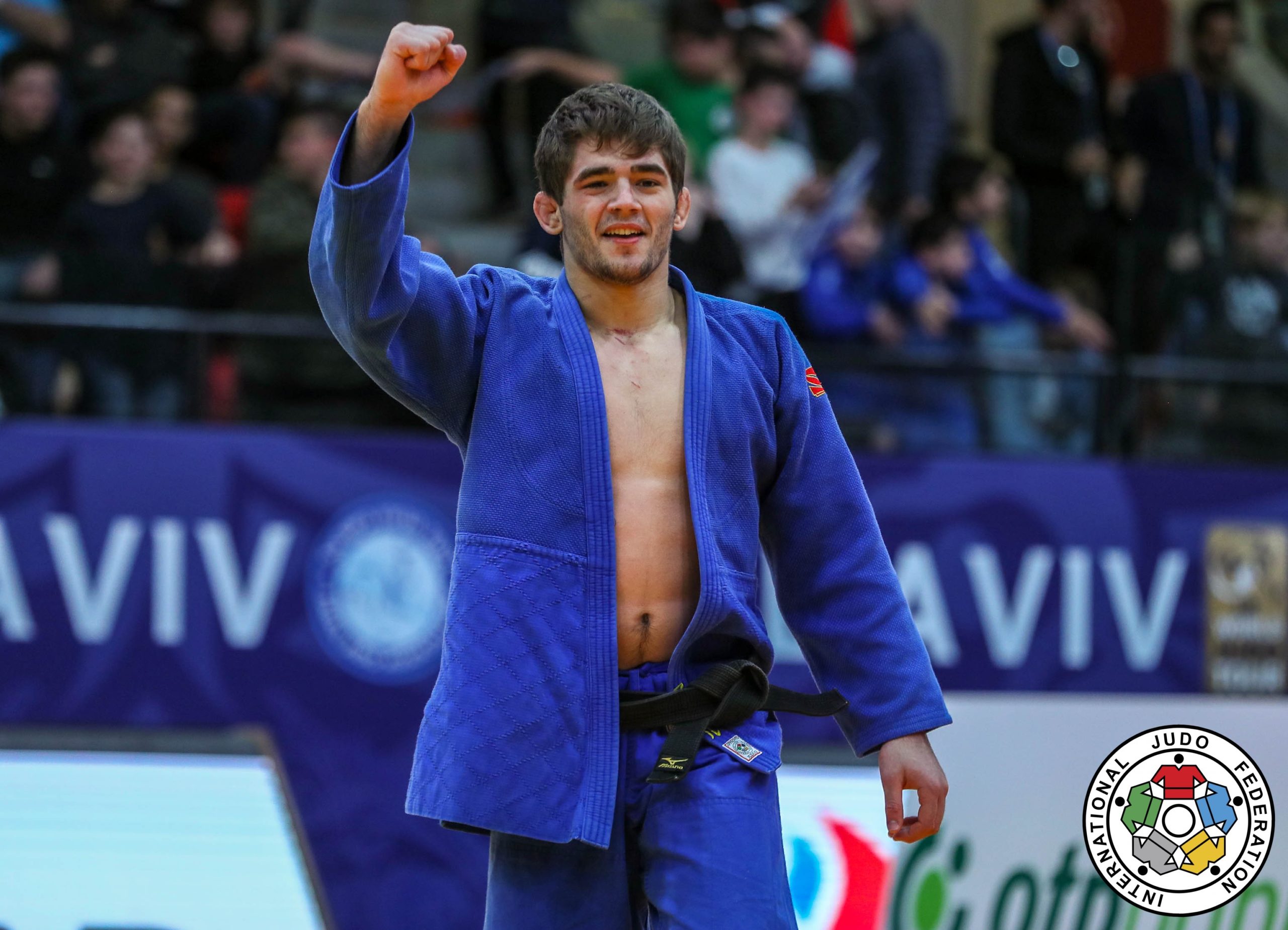 22 year-old Manuel Lombardo stepped on the scene and really made a splash. More than proving himself as a junior athlete, taking both the World and European Junior Championship titles in 2018 he ventured on to the senior circuit and wowed everyone.

Kicking it all off in Tel Aviv with a win in the 2019 Grand Prix event, eyes were on the young Italian, and only a couple of weeks later he defeated ABE Hifumi (JPN) in the Paris Grand Slam. He may not have medalled but his 5th places in Paris, Dusseldorf and then the World Championships in Tokyo cemented his position as a senior contender.

A Grand Slam gold and silver in Abu Dhabi and Brasil respectively, build him up for the ultimate win at the end of 2019, the IJF World Masters in Qingdao beating the likes of An BAUL and GANBOLD Kherlan to take top place in the rankings. It has been a swift rise but there are high hopes in 2021 for Lombardo of Italy!