TOP THREE ALL LOOKING TO SHAKE OFF DIFFERENT SHADOWS 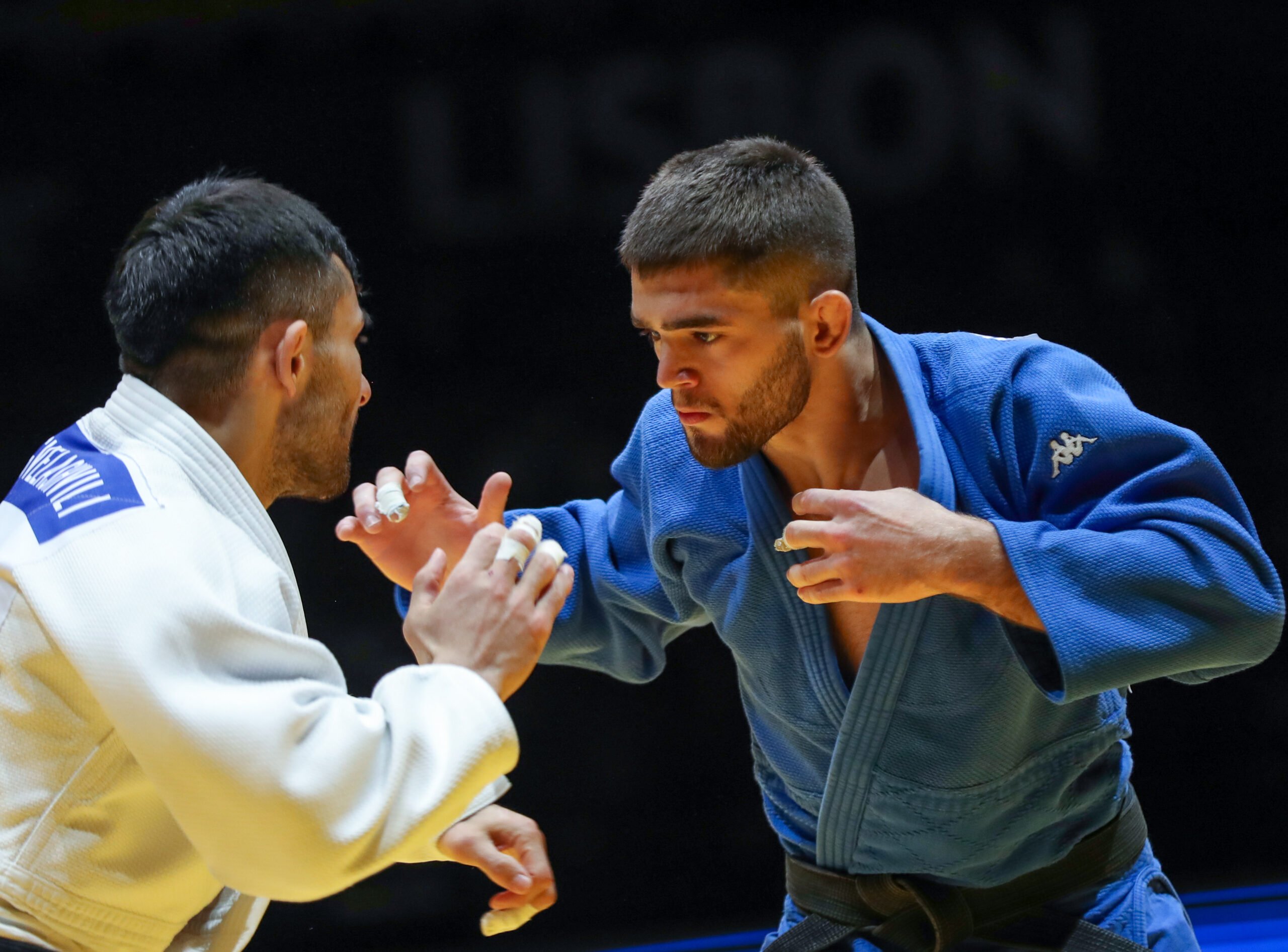 The -66kg category sees the top three seeds battling similar demons. For world number one, Manuel LOMBARDO (ITA), it is trying to escape the larger than life persona spread by 2016 Olympic champion Fabio BASILE (ITA). Lombardo however will have been bolstered by his defeat of world number two Vazha MARGVELASHVILI (GEO) in the final of the European championships some two months ago. The Georgian meanwhile is still walking in the footsteps of 2012 Olympic champion Lasha SHAVDATUASHVILI (GEO). Coming in second behind Lombardo was a disappointment for Margvelashvili and one that he will not want to repeat. Away from the Europeans, but not to be left out of the “trio battling demons” is defending world champion MARUYAMA Joshiro (JPN). The 27-year old Japanese is likely suffering his own personal ignominy at having lost the battle for selection for the Tokyo Olympics to arch-rival ABE Hifumi (JPN) in a televised “shoot-out” that was as painful as it was exciting to watch. Tel Aviv Grand Slam gold medal winner Alberto GAITERO MARTIN (ESP) and the “ever so unlucky” Baruch SHMAILOV (ISR) make up the rest of the challengers for Europe. Is it possible to preview the world championships and not mention Georgii ZANTARAIA (UKR)? A world title and five other medals over a 14 year period demands that we do.

GOLDEN OPPORTUNITY HAS TO BE SNATCHED FROM FORMER CHAMPION

Just when one thinks there is a chance at a world title in drops SHISHIME Ai (JPN) who has three world championship medals (one of each colour) from her three outings. To make matters worse, her 2017 gold medal win was here in Budapest where Shishime has the best of memories. But perhaps the opportunity to take advantage of their respective seeding positions in the -52kg category will be sufficient motivation for the best of the Europeans Charline VAN SNICK (BEL), Chelsie GILES (GBR) and Gili COHEN (ISR). Good performances here will see them not only among the medals but also cement their places among the top eight seeds for the Tokyo Olympics. But the prize of becoming world champion looks like a mountain to climb with Van Snick being 0-2, Giles 0-1 and Cohen an unhealthy 0-4 against Shishime. Astride GNETO (FRA) gets her first chance at a senior world championships, but against Shshime she too has a 0-4 record. So, perhaps outside of the top seeds it will be worth looking first at Agata PERENC (POL) who at 1-2 at least has a win against Shishime. For a real outside bet then look to double world silver medalist Andrea CHITU (ROU) who at 2-1 is the only athlete in the category with a winning record against the number one seed.