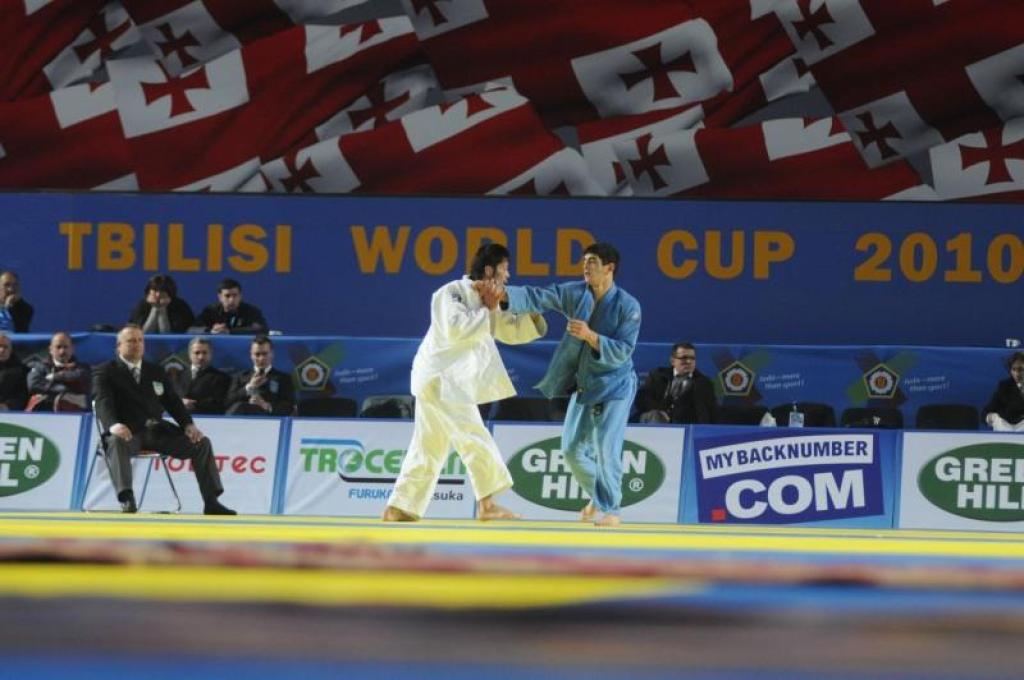 For sheer shock value in judo few results can rival the gold medal performance of Anton GEESINK (NED) at the 1964 Tokyo Olympics. Despite Geesink having won the world championships in 1961 it was the expectation that the Japanese would sweep the board and take all four gold medals on offer that led to what at the time was a devastating blow to the Japanese hosts. Fast-forward to the most recent heavyweight clash in Tokyo, where Lukas KRPALEK (CZE) defeated HARASAWA Hisayoshi (JPN) in the final of the 2019 world championships, and one finds a similar result but without the accompanying surprise.

It has taken almost half a century to turn judo from a Japanese dominated activity to a truly global and competitive international sport. Over the decades there was a somewhat “disjointed” feel to the competitive circuit, indeed, one would be hard pressed to call the collection of events that took place on the international calendar a circuit at all. Several “Open” competitions sprang up including the British, Dutch, Belgian, German and Hungary Cup. But chief among these was the Tournoi de Paris staged at the iconic Pierre de Coubertin Stadium. Further afield there was the US Open and the Kano Cup, the latter originally staged at the Nippon Budokan until its move to the Tokyo Metropolitan Gymnasium in 2007. These continued to be the major attractions outside of the annual continental championships and bi-annual world championships with the Olympics remaining the pinnacle of international competition. Not until the 1970’s was there anything resembling a circuit.

The “real” change came with introduction of the so called A and Super-A tournament listing driven by the EJU. This brought together under one heading a group of events whose results went toward points scoring and ranking. This system has over the past 20 years grown and developed into the IJF World Tour that we see and enjoy today. With its various levels, Grand Slams, Grand Prix, Masters and the annual world championships (along with the inclusion of the continental championships) there is a true feeling of connection between the various events.

This latter period has also seen the creation of global superstars such as Ilias ILIADIS (GRE), Teddy RINER (FRA), Kayla HARRISON (USA), and more recently ABE Uta (JPN), Daria BILODID (UKR) and ONO Shohei (JPN). Judo has had many great champions in the past. But today the IJF Tour provides the vehicle that allows the world to measure, recognize, follow and get to know its sporting heroes. It may be the case that some of the past events have lost their importance or status. These have been replaced or superseded by new and arguably equally attractive and exciting events. This change has also provided the opportunity to compete in new venues such as Abu Dhabi, Tashkent, Hohhot, Tel Aviv, and the big events such as Paris and Tokyo remain as powerful symbols of judo’s continued growth and development.

Superstar Daria Bilodid is one of the most famous judoka