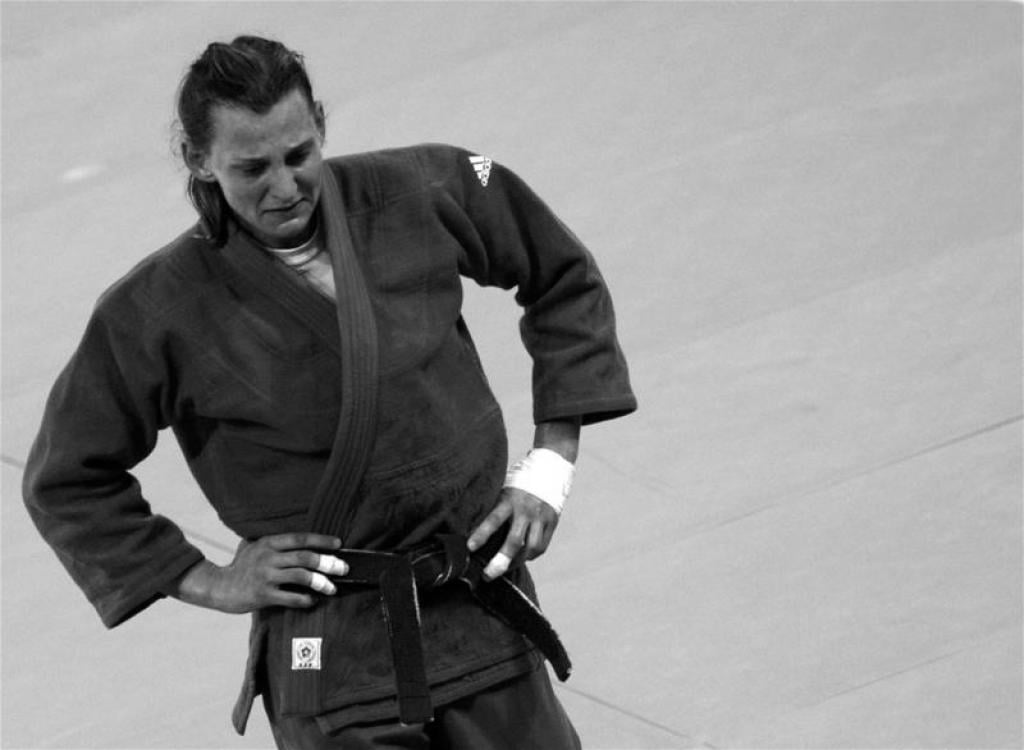 The death of the 29-year-old Austrian judoka Claudia Heill has left her family and friends devastated and shocked the whole judo world. Claudia Heill was renowned as a fiercely determined and focused competitor which makes it all the more difficult to comprehend how such a seemingly healthy and accomplished young woman could be driven to take her own life. She showed early signs of that determination when in 1998 aged just 16 she announced her arrival by winning the -63kg category at the Senior Austrian National Championships. Later that same year Heill won silver at the Junior World Championships (Cali) where she lost to the Japanese Maeda Keiko.

Heill went on to spend the next seven years competing on the international stage and was arguably among the most successful in her category. She was one of four celebrated Austrians (Sabrina Filzmoser, Ludwig Paischer and Andreas Mitterfellner making up the quartet) to take gold medals at the World Military Championships in 2006 helping her country to huge success in topping the medal table. Her finest hour however was undoubtedly her silver medal winning performance at the Olympic Games in Athens in 2004. “This had been her dream even as she began practicing her first judo attacks as a seven-year-old,” said her longtime coach Hubert Rohrauer. She retired after placing fifth at the Beijing Olympics in 2008.

Heill was part of the organizing committee at last year’s European Championships in Vienna. She was welcoming, professional and proved a perfect choice to market Austria’s staging of Europe’s premier event. More recently, Heill was heard commentating and was seen on JudoTV at the World Cup in Oberwart looking happy, fit and healthy. The role of tv presenter was one to which she was well suited given her knowledge, experience, and completely relaxed nature around the sport that she had spent most of her life enjoying. Her former teammate Ludwig Paischer is stunned. “She was such a fun-loving, friendly person.”

Below you can read the condolences of the EJU President.