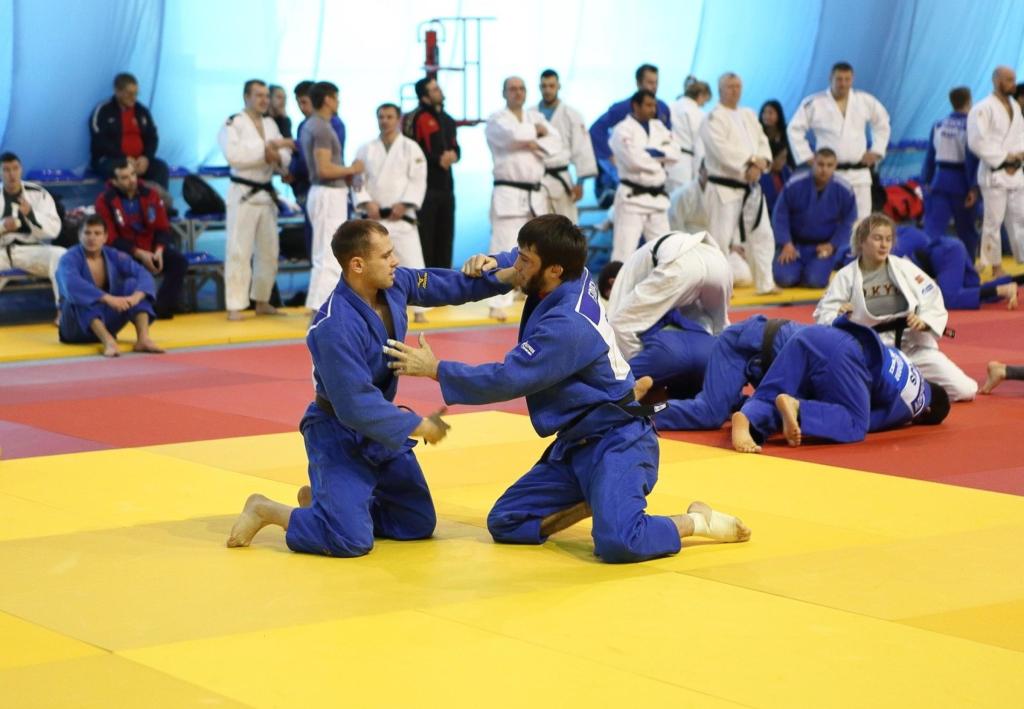 Following the Ekaterinburg Grand Slam, the training camp organised by the Judo Federation of the Sverdlovsk region, with support of the European Judo Union, was held at the Palace of Sports DIVS. A large portion of the camp participants were athletes who had competed in the Grand Slam the weekend prior.

“The tournament was organised to a very high level so it is not a surprise that the judokas wanted to stay for the training camp. The organisers of this camp provided excellent conditions, including a spacious and bright training hall”. 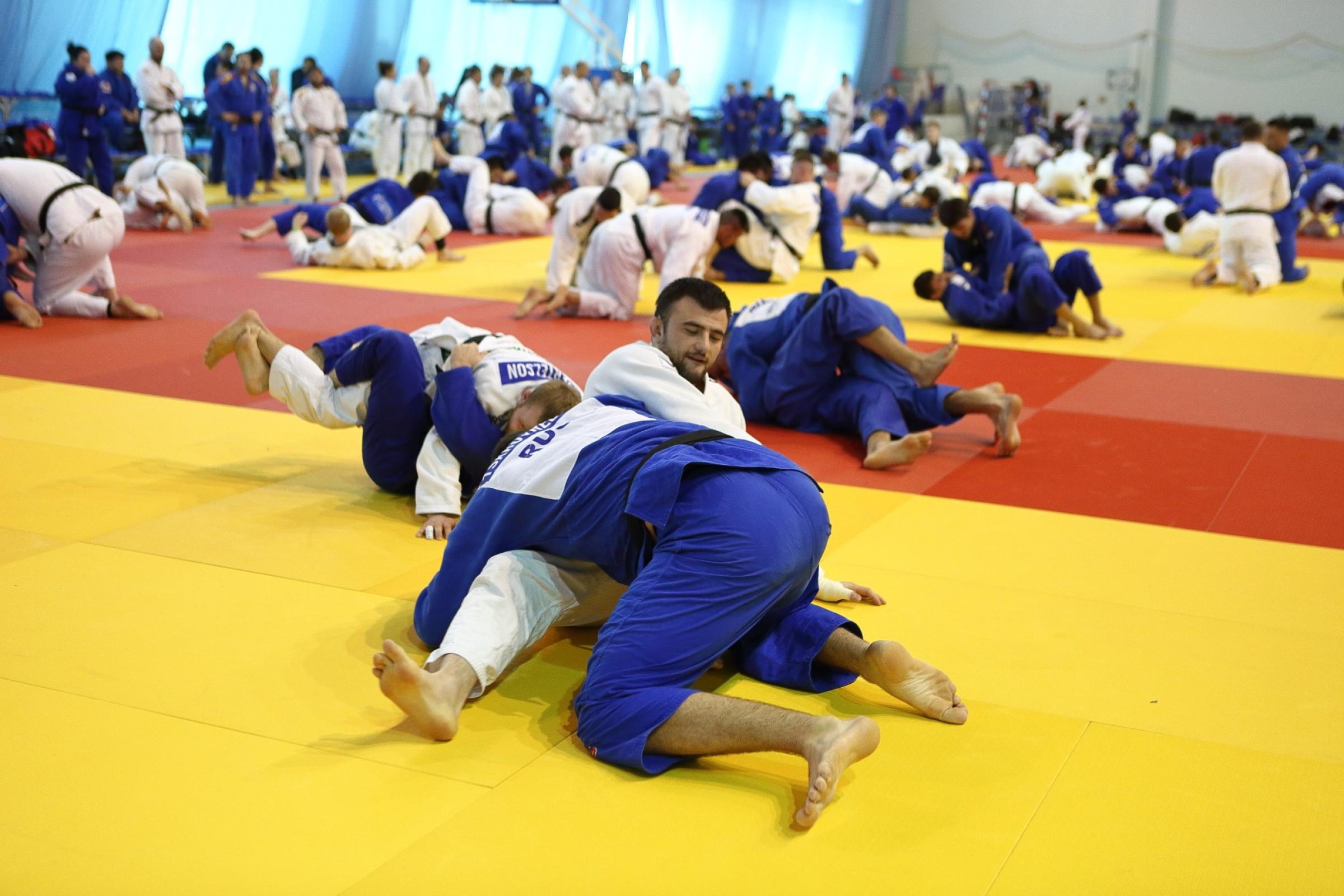 The camp integrated around 250 athletes from 22 countries including Germany, Mongolia, Israel, and Georgia with the majority of participants from the host nation, Russia.  General Manager of the Russian National team, Mr Ezio GAMBA; head coaches of the men and women’s Russian teams, Mr Taov KHASANBI and Mr Dmitriy MOROZOV, as well as coaches of the various national teams took part in the training sessions.

“The programme which was held between the 18th and 20th of March included development and improvement of fighting techniques. During this three-day camp, participants had three morning training sessions and three evening training sessions” explained Sport Director of the Judo Federation of the Sverdlovsk region, Mr Maxim FEDOSEEV.

The Ekaterinburg training camp provided an opportunity for athletes to prepare for upcoming international events. The last weekend of March will see the IJF tour visit Georgia for the Tbilisi Grand Prix (29th-31st March) and followed by the Antalya Grand Prix in Turkey (5th-7th April).