Trends and backgrounds of the European Cadet Championships 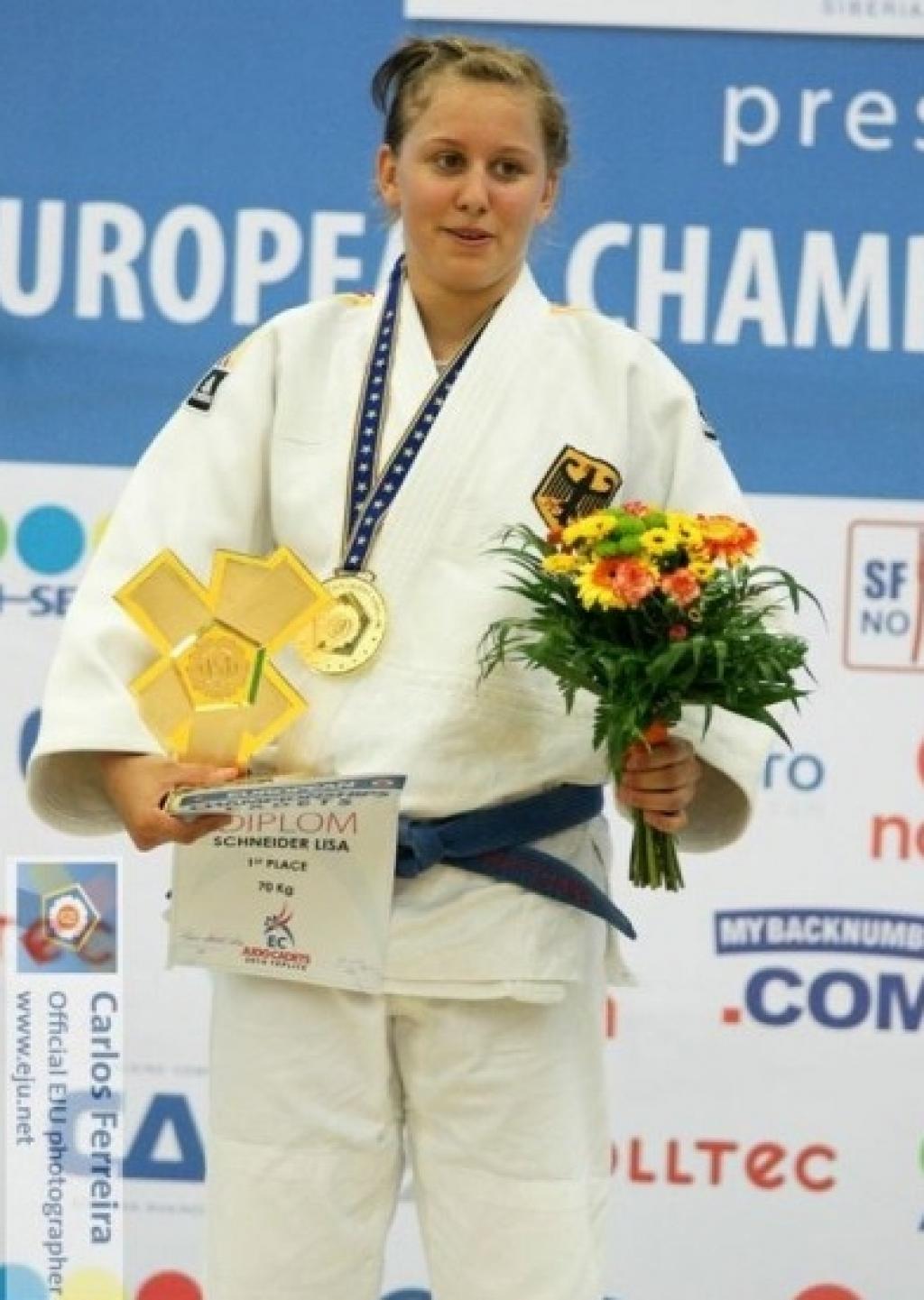 Russia is the expected winner of the European U17 Championships in Teplice. With five medals Russia was less successful than last years incredible nine, but they are definitely leading in all ways in the cadets. Nonetheless Italy and Ukraine did good business too winning 7 and 6 medals.
Italy again won two titles, just like last year. Ukraine had an excellent Europeans with six medals, just like last year, including the gold of Nataliia Ilkiv. Compared to last year, the progression was four silver medals, five medals compared to 1 final last year when Ukraine collected five bronze medals.
Spain was much stronger than last year and ended fourth in the ranking with four medals. Quite a necessary improvement compared to the 17th place of last year with just one silver medal.

In 2009 Germany lost four finals last year and didn’t win any, now they won gold, silver and three bronze medals, quite a performance.

Last year Croatia won just a bronze medal, now ending as sixth of Europe thanks to Maric’s gold medal and Kokeza’s silver.
Slovenia didn’t win any medal but was in the top three last year with gold and silver. In the seniors however they will not complain, so the cadets have some time to grow to top level.

Two countries not yet mentioned won gold too. Poland won gold U81kg and The Netherlands took the gold U90kg. It was Poland’s Marcin Gmurek who defeated Izmayl Khamkoev (RUS) in the semi final and Lasha Laveluri (GEO) in the final.
Max De Vreeze won gold for The Netherlands. De Vreeze defeated Daniil Mileshkyn in the final. Despite his great performance and the bronze of Jackie Groenen the Dutch were no where in this championship, but this performance was still better than last year. Usually Holland picks up more medals at the older age categories.

Germany celebrated its only gold medal at the last day when Lisa Schneider (pictured) defeated Andrea Sebastian from Spain in the final. Schneider was one of the favourites in advance with an excellent warm up period in the spring winning three European Cup for cadets. But Sebastian also picked up quite some titles, more in the southern European Cups (Coimbra, Fuengirola), so the outcome was good enough for Germany who had already lost one final. (Vogel U44kg).

It was however a good moment for Spain to cheer for Aroa Martin Lara from Spain who won the only gold for Spain after losing two finals. Martin was able to defeat Anastasiia Sapsai from Ukraine. Martin lost the final last year so she was eager to win this edition in her last year as cadet.

Enjoy all pictures online in our media gallery.