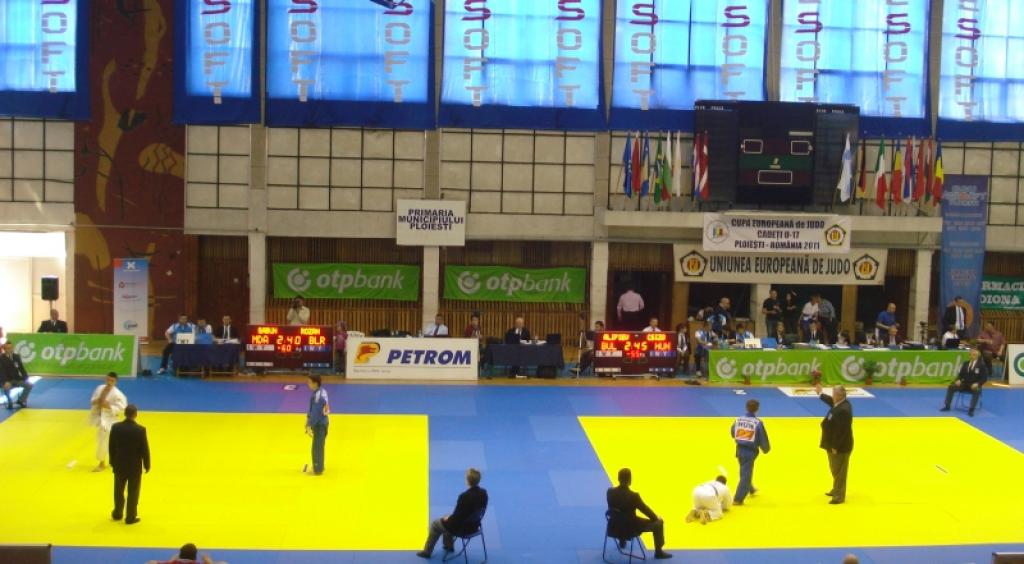 The Turkish team was the most dominant at the European Cup for Cadets in Ploiesti last weekend in Romania. The Turkish youth U17 was able to win 5 gold medals and achieved to collect 9 finals in total. In the category U57kg it was a full Turkish final won by Kevser Cevik against her compatriot Selin Gul.

Brazil had a strong team as well and collected three gold medals but lost young women’s U48kg and +70kg and men’s U73kg against a Turkish opponent.
Lincoln Neves however was able to take revenge U66kg for young men to defeat his Turkish opponent. Both countries won 50% of all titles. Croatia ended third with two gold medals by Ivan Grubic U81kg and Brigita Matic U70kg and already won her third European Cup this year.
Nazlican Kilic also won three European Cups this year and could win her forth last weekend but lost the final U44kg against Cristina Budescu who won the only gold medal this year for Moldova.

In our service links in our homepage you can find the new updated European Cup Ranking list.