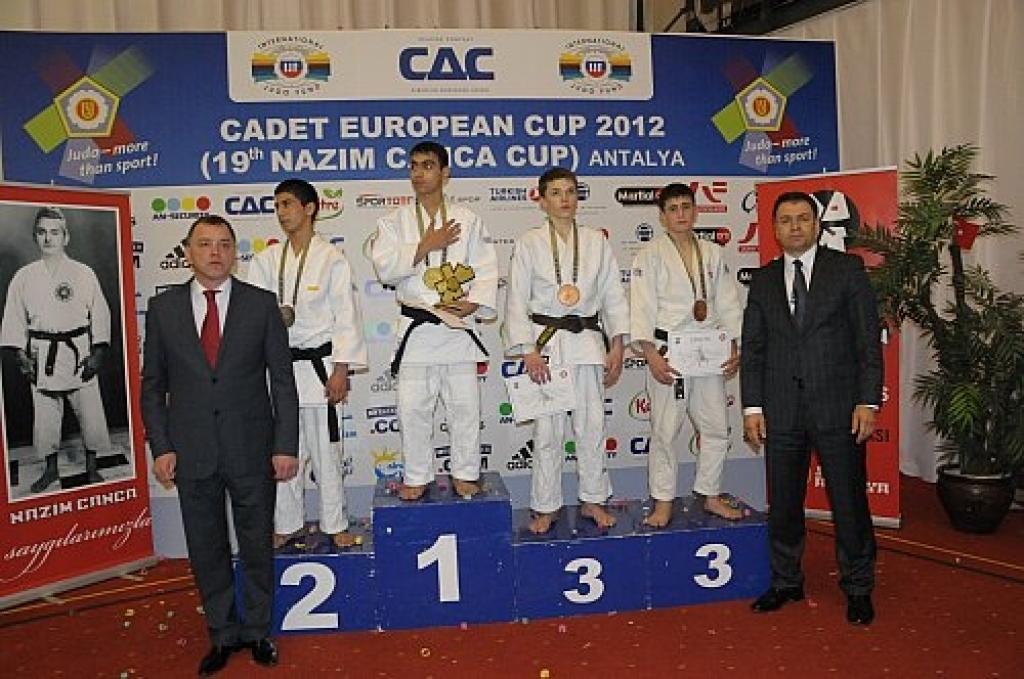 The Turkish women rule at the second European Cup for cadets this year in Antalya. The Turkish tourist magnet is the host of the judoka U17 years and show of in the young women category taking three out of four gold medals. The young men of Azerbaijan and Georgia rule at the first day. Both countries both claimed 50% of the available gold medals.
The Turkish talents claimed gold U40kg, U48kg and U52kg. The only left gold medal was for Russian Kristina Shilova U44kg.
Last year Turkey also won three medals at the first day. Exception was Borislava Damyanova (BUL) who last year won both the European Cup in Antalya as well as the European U17 title.