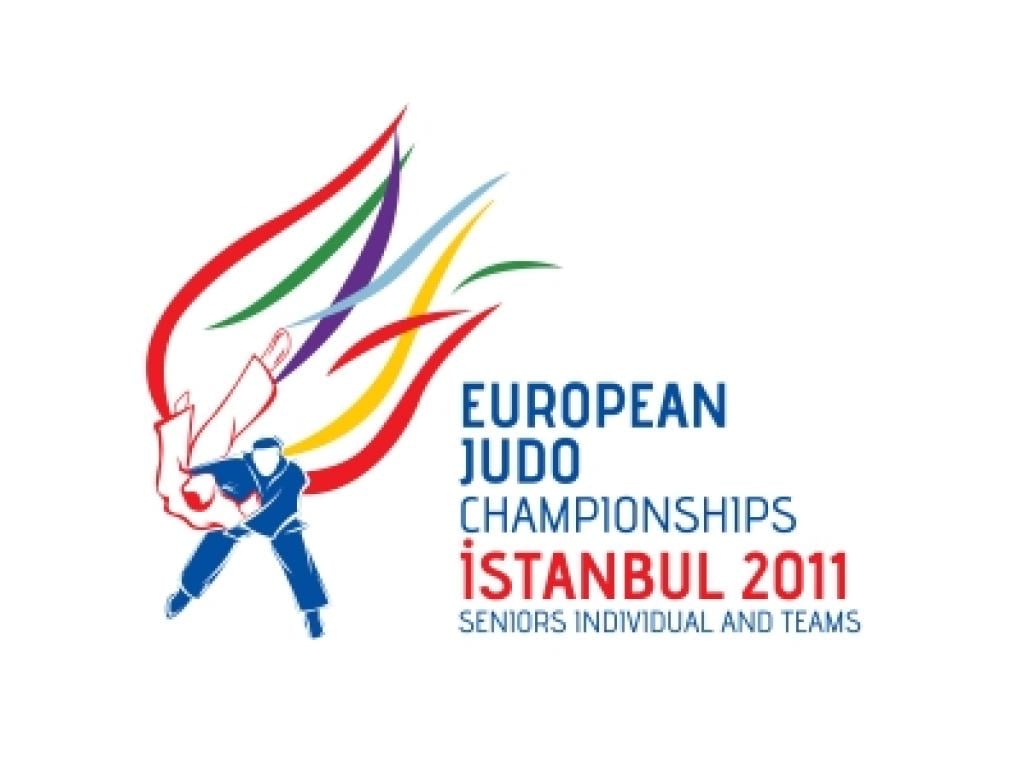 Last year Antalya organized the Judo World Team Championships with Japan (men) and The Netherlands (women) as winning nations. This organisation is now again responsible for this Championship.

Turkish judo takes the benefit of good policy to take some judoka of the former Soviet Union in their team a long time ago. Huseyin Ozkan, Selim Tataroglu and Bektas Demirel. Furthermore they invested in the youth and sent double teams to Cadet Championships. Now these investments are paying out. The women showed that they are able to benefit from the flow of the home crowd at the World Team Championships. The Turkish women finished third at the World Team Championships and the men were close to bronze. Watch Turkey here at the European senior Championships in Istanbul.

You can enjoy live feeds starting on Thursday. No countries will be geoblocked at this championships so that you can enjoy our broadcasts fro the start.