Turkish talents warming up for EYOF 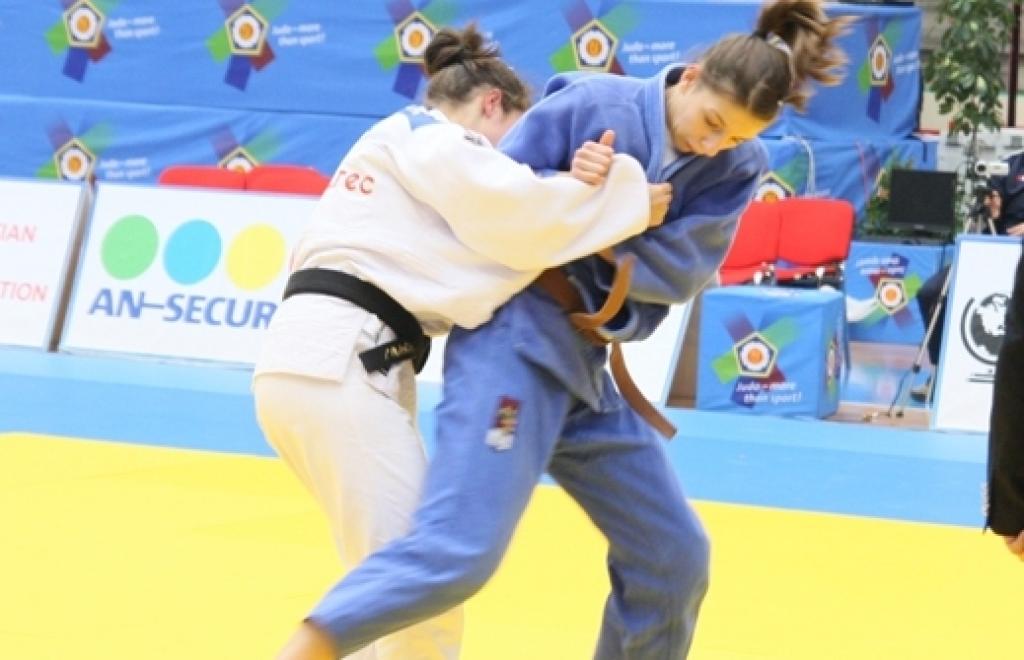 Nazlican Kilic was the unique judoka this weekend who prolonged her title at the European Cup for Cadets in Antalya. In the Turkish tourist city that hosted the World Team Championships and European U23 Championships previously, the European Cup took place for the second time.
The young Kilic won the U44 category in the ladies category. Just like last year Turkey and Georgia were the strongest countries. Turkey won again 6 titles like in 2010 and Georgia improved last year’s five to six.

One of the home favourites, Kevser Cevik won another medal, second bronze like two weeks ago in Zagreb at the European Cup. She will compete at the European Youth Olympic Festival as well. The EYOF will be held in Trabzon (TUR) in July this year. She was accompanied by Selin Gul who won silver U57kg.
Borislava Damyanova, the Bulgarian champion now won gold in Antalya, two weeks ago in Zagreb bronze.

Brigita Matic (CRO) was able to win her second European Cup in two weeks time in her U70 category. Again she defeated Monika Saric who won a consecutive silver medal. Two weeks ago in Zagreb both judoka fought the first ever all Croatian final in a European Cup for Cadets. On Sunday it was the second since 2009. In total Croatia has 31 finallists since this competition started in 2009, Turkey 79.