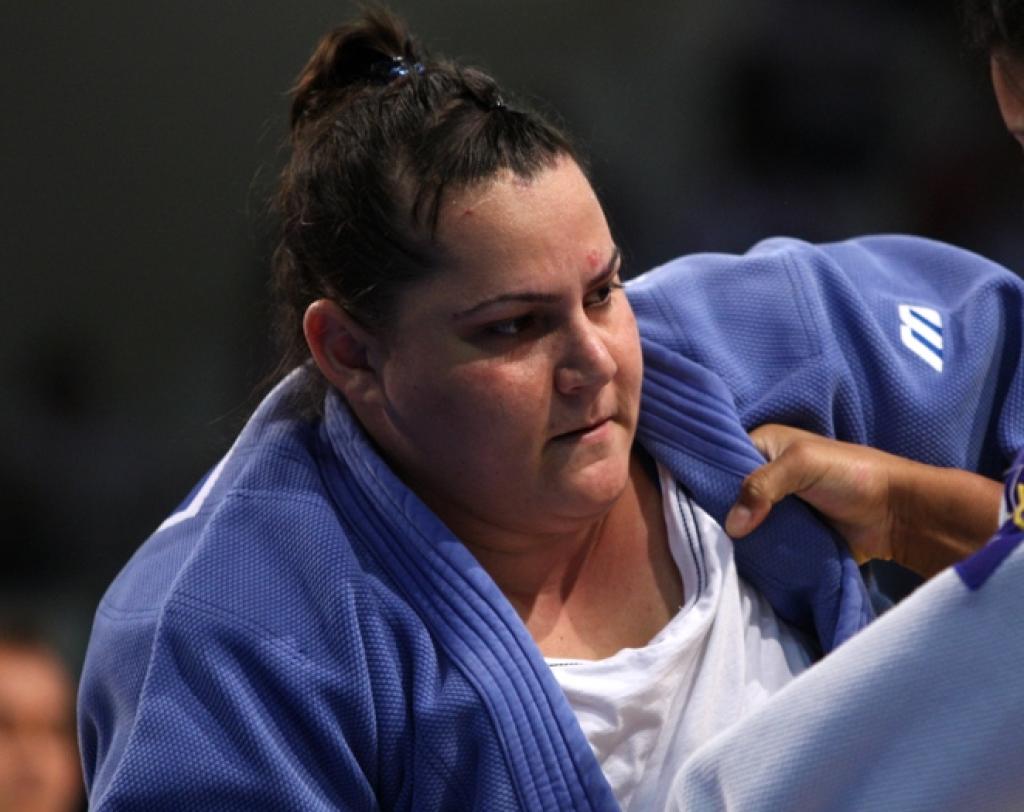 Turkey has become the great winner of the European Cup in Istanbul. On Saturday the Turkish team won four categories in the women’s division, on Sunday two other gold medals were added.
Only British Sally Conway was able to win one out of the seven women’s categories, the U70kgs.

Turkish Ezgi Yilmaz won the U78kg category which was only participated by Turkish judoka. Belkis Zehra Kaya not surprisingly won the plus category. A more international division was the U70kg won by Sally Conway. She defeated Kristina Marijanovic (CRO) in the final. She won the European Cup in Sarajevo. She knows Conway well from their junior time where she defeated Conway, but in the seniors Conway seems to have the better piece of the cake winning twice now. The Scottish finished ninth at the 2010 World Championships. With Megan Fletcher she will be the candidate for Great Britain in the U70kg category for the London Olympics.
In this category Barbara Matic (CRO) won bronze in Istanbul as well as Nino Odzelashvili (GEO).