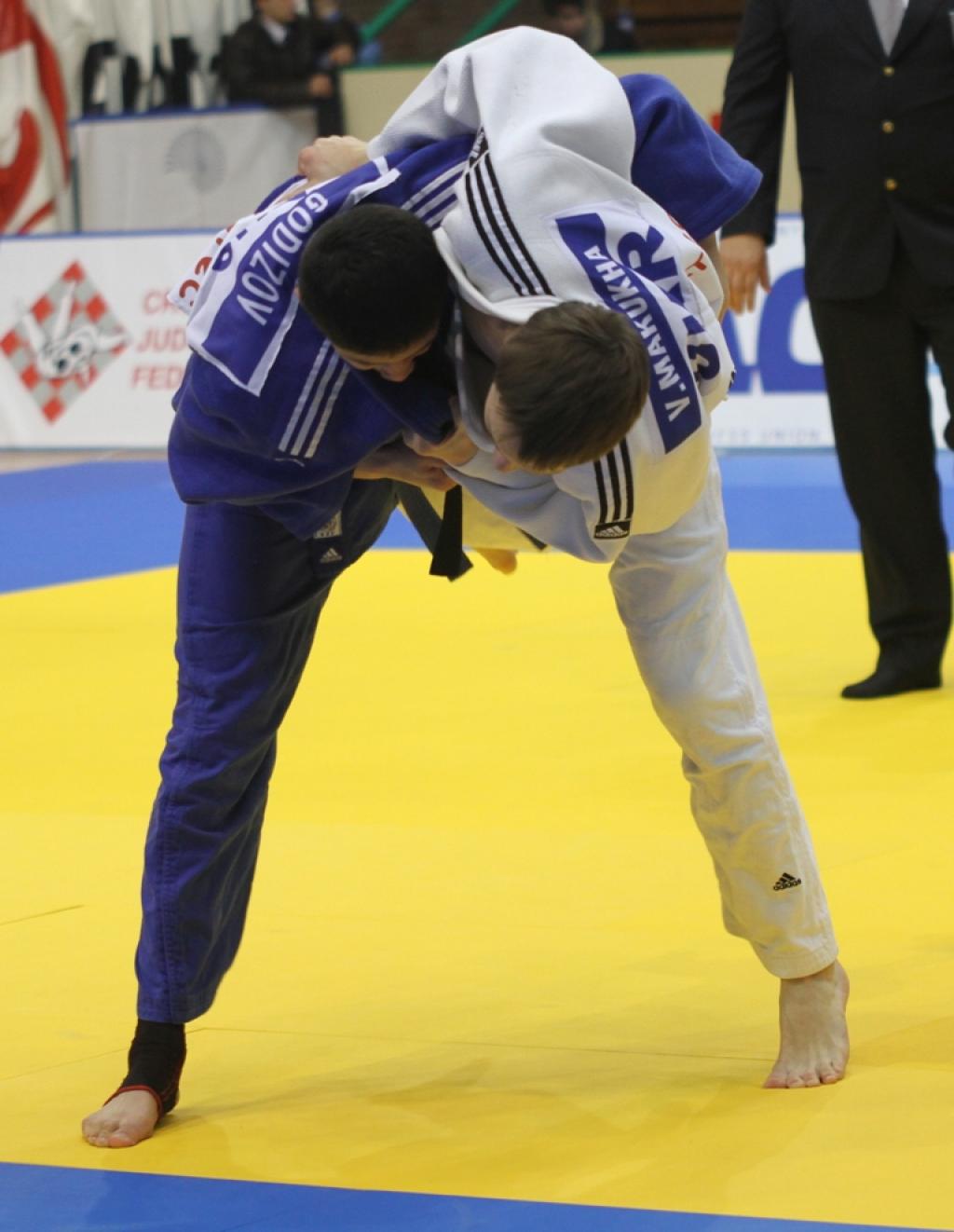 Traditional international cadet tournament, previously known as “Tver’s Hopes”, has been organised in Russia for 20 years. From 2010 this event got the status of EJU Cadet Cup.

The EJU training camp is going to take place after the Cup. For three days young judokas will have trainings and exchange with experience.
At the first day of competition only the Turkish team managed to win two gold medals in the women’s lightest categories. Fatma Gulsoy beat Duygu Topcu in an all Turkish final in the -40kg category. It was the first time in the history of the event when non-Russian judoka took gold medal in this category.

Natalia Golomidova won the -48 kg category. She was 3rd at European Cadet Cup in Kiev. In the final she was stronger than the Kiev’s winner Olga Smolska Olga (UKR).

In -52kg the gold went to Zarina Babinyan from Russia.

There were no surprises in the men’s light categories. All gold and silver medals went to Russia, although two Armenian judoka won bronze medals.

Russian Cadet Champion Vil Bagautdinov won gold in -50kg, Kirill Brazhnikov in -55 kg while he finished fifth in the national championships in January.

In -60 kg Eldar Gazimagomedov celebrated his win over national champion Vladislav Azovtsev. It was like déjà-vu as the same result was at European Cadet Cup in Zagreb when they met in the final.