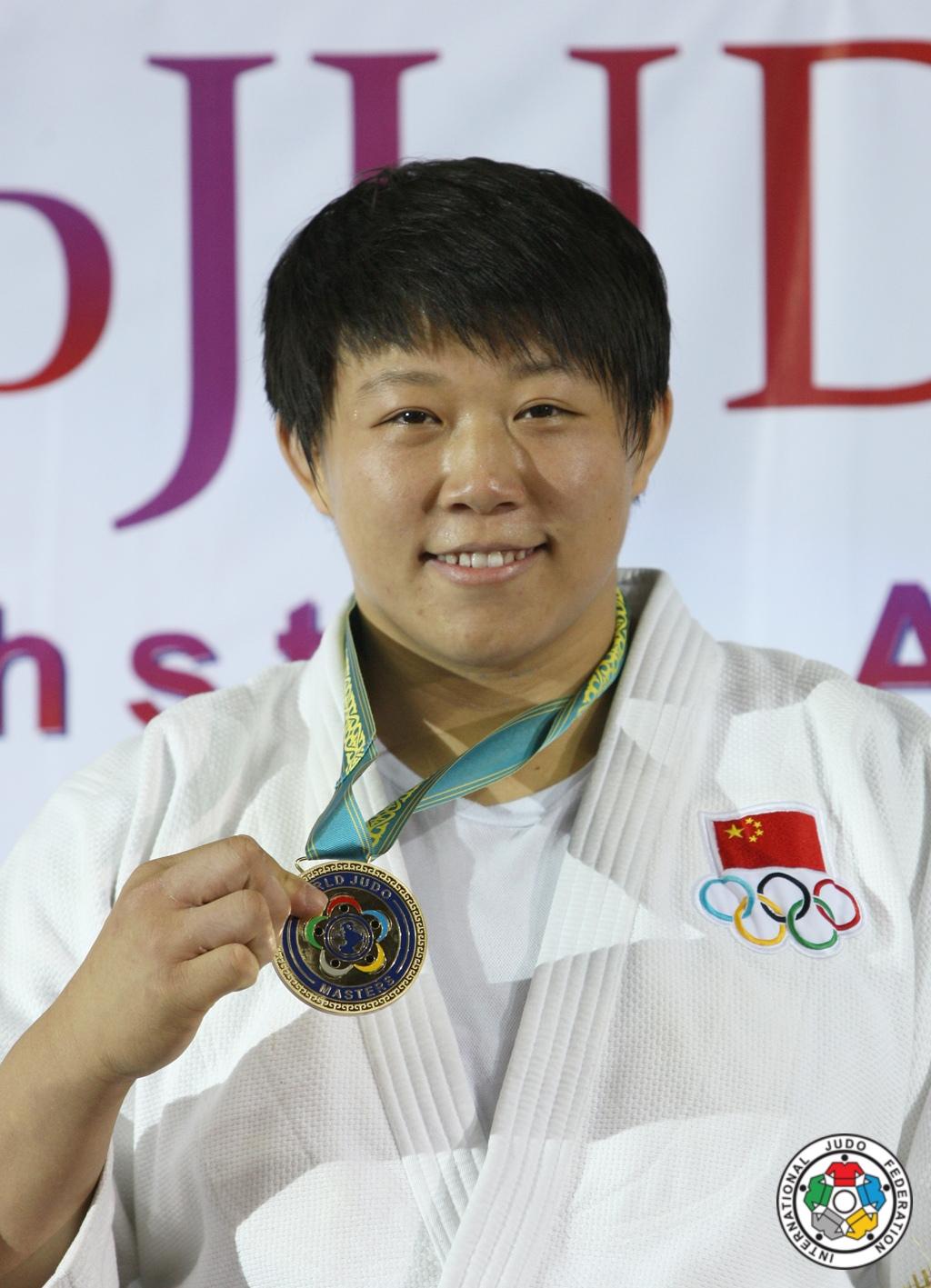 Not a single title for Europe at the World Cup in Budapest, where Asia has a successful tradition and participation. Also in 2012 Asia took six out of the seven available gold medals. Kayla Harrison won on behalf of the Pan American continent gold U78kg.
The only European finalist today was Vera Moskalyuk who couldn’t change a victory for the 2010 World Champion Harrison. The match was finished with a yuko difference and Harrison closed the day after wins consecutive wins.

However it was Japan leading the medal tally since Saturday when two lightweights won their classed U52kg and U57kg. The Japanese strength was clear U63kg where the strong Miki Tanaka collected her second win in a row. After the Grand Slam of Paris, she was now the winner in Budapest after defeating her compatriot Kana Abe. Tanaka is one of the strong Japanese in this class worldwide dominated by Yoshie Ueno. Kana Abe is Japan’s official number two as she lost her Japanese title to Ikumi Tanimoto, another challenger. At the Games there can be only one, good knowledge for the European challengers Emane, Zolnir, Willeboordse, Malzahn and Schlesinger among others. Edwige Gwend won a bronze medal in Budapest as well as Vlora Bedzeti (SLO).

U70kg no medals for Europe, but a strong competition by the Pan Americans. However Chen Fei of China was the strongest today defeating Onix Cortes of Cuba. Yuri Alvear and Maria Portela won bronze and seemed to be ready for the Games. Portela defeated Iljana Marzok (GER) for bronze.

In the women’s heavyweight is difficult for Europe anyway where the Chinese dominate the Judo World Tour. Today it was the other Chinese Qin Qian who won gold against Kim Na-Young (KOR). Ketty Mathe won bronze on behalf of France.
Russia was the first European country at place five of the tally getting silver and two bronze. Europe won 10 medals, the same number as the previous edition in 2010.

Review the results and pictures here: