TWO IN ONE FOR THE WEEKEND 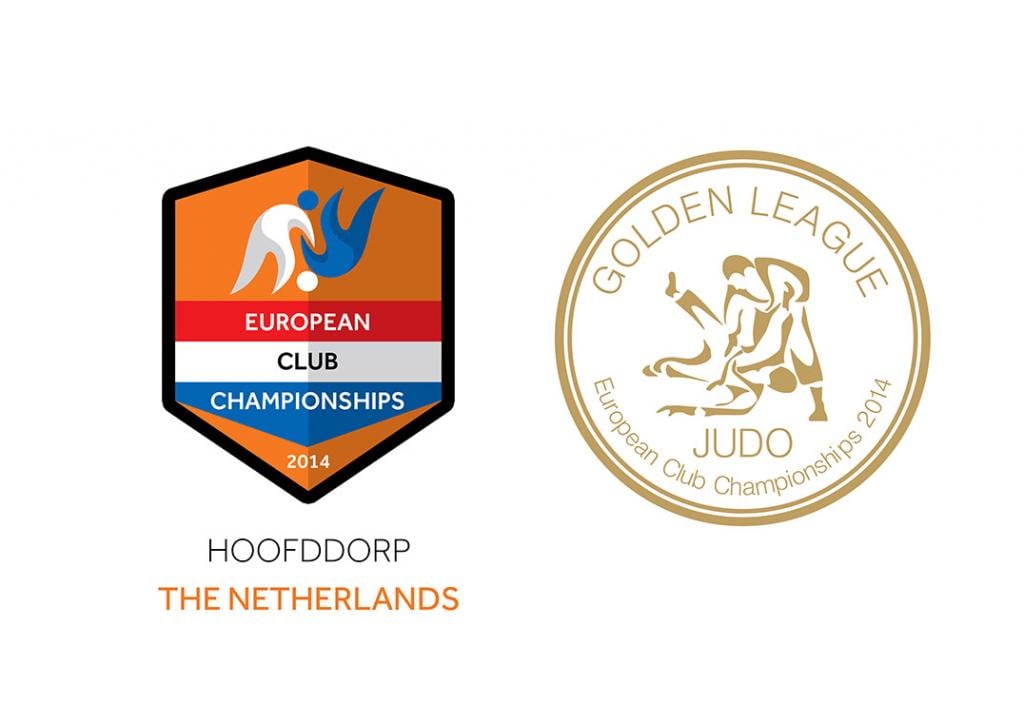 European and World, even Olympic Champions will be heading out for their last battle of the year as the European Club Championships (ECC) and the Golden League (GL) will accommodate the total number of 44 clubs on Saturday. Two level competition on the same day as Samara (RUS) will be hosting the Golden League whilst Hoofddorp (NED) will put on the European Club Championships.

This year is the first time that the Golden League will take place, which will see the top eight teams from last years’ European Club Championships, and the top four teams will automatically qualify for next years’ championships. At The Nederland’s, the clash will target to be also in the top four which will allow the teams to qualify for the Golden League next year.

In Samara, the home-crowed will be able to cheer for last years’ ECC silver medallist, team Yawara-Neva (RUS) who will have a strong line-up including 2014 World bronze medallist, Natalia Kuziutina. However, team Galatasary Istanbul (TUR) will be the one to challenge as two world champions, Majlinda Kelmendi and Yarden Gerbi, both will be strengthening the team.

That’s not it, last years’ ECC winners for men, TSV Abensberg (GER) returning to shine once more with over 20 players listed including, Georgii Zantaraia, Ilias Iliadis and Lukas Krpalek. Team Dinamo RNO-Alania (RUS) and Levallois SC Judo (FRA) will be there to challenge them with judo legend, Teddy Riner being listed in the team too.

Meanwhile, in Hoofddorp, world champion and silver medallist, Clarisse Agbegnenou will be there to shine for team JCE Argentil (FRA), whilst Bernadette Graf will help Café & Co Vienna Samurai (AUT) to take the triumph. For that they will have to overcome the home favourite team Kenamju Haarlem (NED) with Esther Stam and Birgit Ente included. World silver and bronze medallist, Erika Miranda is also on the list for Judo Club Cortaillod (SUI).
The Elmont brothers will strengthen team Kenamju Haarlem (NED) alongside Henk Grol and Noel Van ‘T End to keep the home crowed on their feet. Two strong Georgian team, Fighter Tbilisi and Sagaredjo FF Superstars will have a say in this tournament on who is taking the victory with 2014 European and World Champion, Avtandil Tchrikishvili being part of the team.

The draw in Hoofddorp will take place on Friday at 8.00pm and in Samara at 4 pm (local time of host city).

Live results as well as the live stream available via www.eju.net