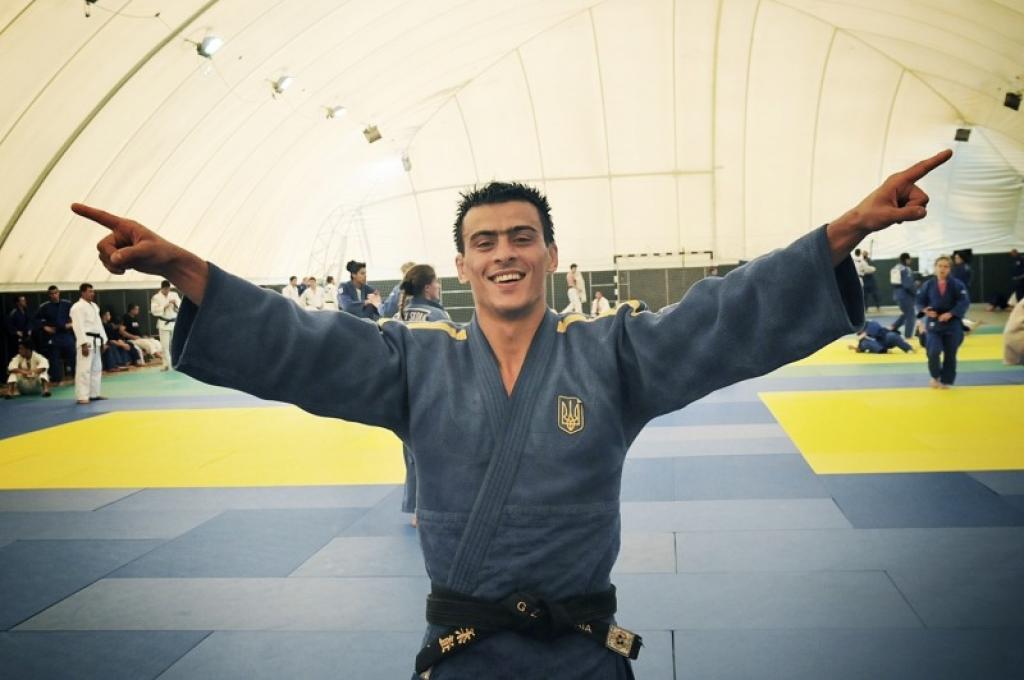 The Ukraine is the yearly organiser of the European Cup for Cadets (U18) and the European Cup for Juniors (U21). Traditionally after the competition young athletes have the opportunity to increase their skills in the international training camp. This summer the Ukrainian Judo Federation took one more step forward: for the first time the international training camp for men and women was organised.

From June 24 to June 30 judoka came together for one week in the Olympic training center “Koncha-Zaspa” which is located in 20 km from Kiev. About 200 judoka  from the Ukraine, Russia, Czech Republic, Switzerland and Poland were training together.

The international training camp in Kiev became one of the stages in the preparation of the European national teams to the World Universiade in Kazan (Russia) and to the World Championships in Rio de Janeiro (Brazil). In the capital of the Ukraine many championships gathered such as European Champion and 2011 World bronze medalist Lukas Krpalek (Czech Republic), silver medalist of the European Championship 2013 Ludovic Chammartin (Switzerland), Polish top judoka Tomasz Adamiec (Poland) and the national senior selections and junior teams of Ukraine, led by the World and Europe Champion Georgii Zantaraia.

The Olympic training center “Koncha-Zaspa” is located in a picturesque place in the wood, on the bank of the river Dnepr. Besides a hall of judo, more than 500 square meters, athletes could use for trainings and rehabilitation play-field for football and basketball, halls for power trainings and sauna.

Senior coach of  Ukrainian national men’s judo team Vitalii Dubrova said: “The  Joint training with the European national teams became an excellent school for our young judoka. I hope that guests of our country still had the most pleasant impressions of their stay in Ukraine and training with our team. “ Dubrova is a member of the EJU  Coaches Commission.

The Ukrainian Judo Federation has the ambition to grow this training camp into hosting an EJU OTC “Going for Gold”.